GENEVA (AP) — Angelina Jolie has made a strong defense of the United Nations, saying the world body, as "imperfect" as it is, needs reform but also support.

The American actress and special envoy for the U.N. refugee agency decried a "rising tide of nationalism masquerading as populism, and the re-emergence of policies encouraging fear and hatred of others" during a speech at the U.N. in Geneva on Wednesday.

Saying she was speaking as a "proud American" and "an internationalist," Jolie said some politicians were elected "partly on the basis of dismissing international institutions and agreements."

Jolie addressed a ceremony honoring Sergio Vieira de Mello, the U.N. envoy to Iraq who died in a 2003 bombing attack in Baghdad. 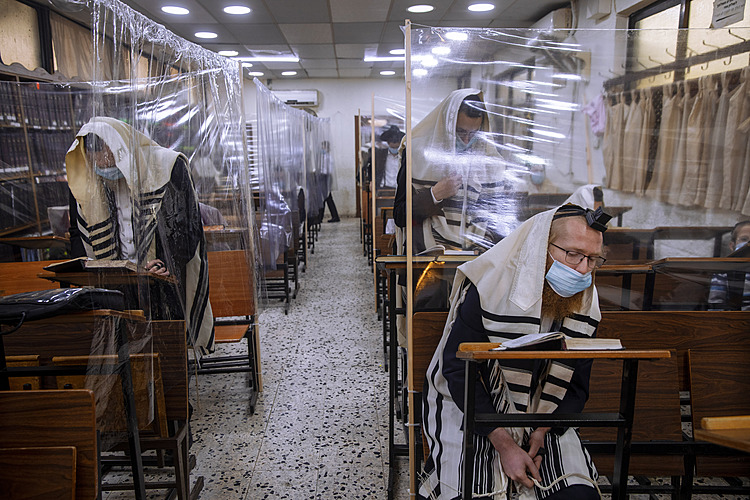 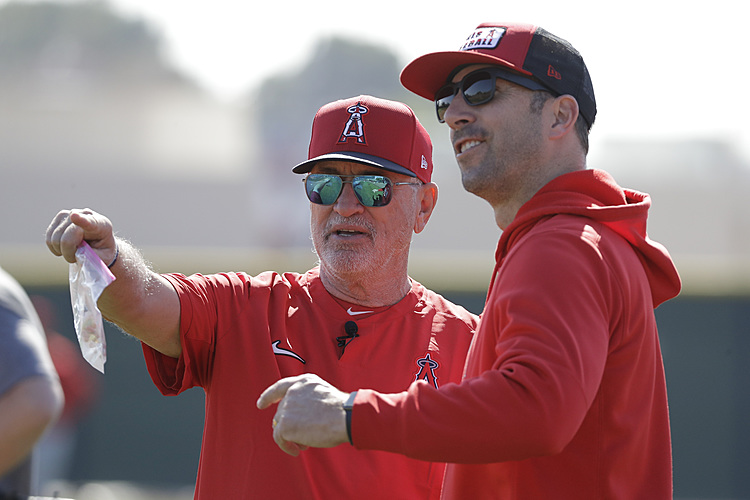 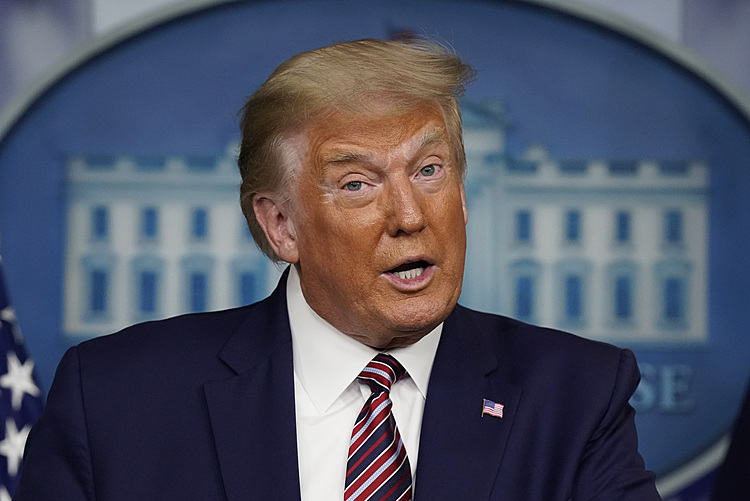