At  90-years-young, grandmother and great grandmother Peleiupu Soifuagā’s recollection of the past might be a little vague but her smile remains strong.

She couldn’t stop smiling yesterday especially as she was surrounded by her loving children to celebrate her 90th birthday at Vaitele-uta.

The devoted mother is originally from the village of Patamea, Savai’i but she has moved with her family to Vaitele-uta to be closer to the Apia.

So what is the key to a long happy life?

“The joy of the Lord is my strength,” she told the Sunday Samoan.

“We all know that there’s nothing more satisfying than fellowshipping with Him all the time.”

“We never know what tomorrow may bring, you see, I’m growing old, but with God, I’m still moving with joy everyday.”

“Whatever challenges that this life throw at us everyday, when we stand with faith, nothing will ever come our way.”

Peleiupu is one of the oldest deacons of the Congregational Christian Church of Samoa at the Vaitele-Uta, E.F.K.S.

Her birthday service was led by Reverend Muao Su’a. The birthday girl was once featured in the village voice last year.

She said that ‘Elegi, was a millionaire’s meal back in the days’

“Every time I think back to my young days in my village, Vaipapa, I get shocked by how much has actually changed,” she said.

“My husband, children and I all grew up there and I would take care of the family and the children’s schooling using coconuts.”

“Even though the money I would make from the coconuts was small, it was still alright because the goods from the stores were cheap back then.”

“Even though we didn’t have any chicken for meals, if we were able to get some tin fish for dinner then we are seen as a millionaire family.”

Peleiupu also explained that having a can of tin fish back in the days was equivalent to having chicken leg now.

“On Sundays we would get tin fish and it was as if we were eating chicken legs,” she said.

“But nowadays, if we offer tin fish to the children then they complain and reject it. Back then we would have tea and some taro all day. Even if we didn’t have much we never really worried much about it.”

“We have too many foreign foods everywhere nowadays and it makes the children picky.”

With the growing number of diseases in Samoa such as diabetes, Peleiupu says that the introduction of foreign foods into the Samoan diet has a big part to play in it.

“The high number of foreign food is also the cause of all the sickness in Samoa,” she said.

“I think the reason why I have lived so long is because I rejoice at whatever I get. Whether it’s just a cup of tea then I will still be happy no matter what.” 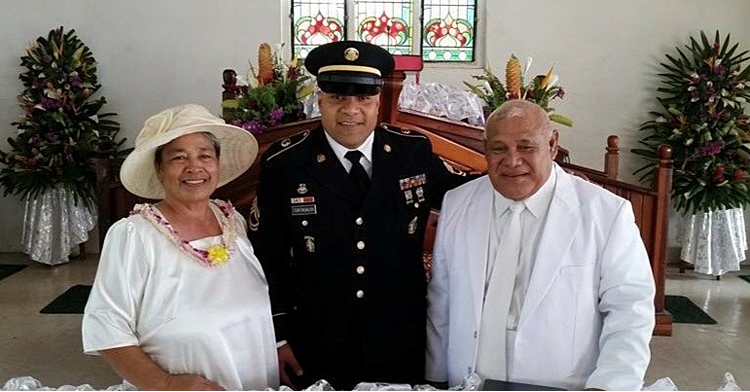 A son of Samoa from Lalomalava Savai'i, Ipisia Tuatagaloa, has graduated from New York’s oldest and only mortuary school, the American Academy McAllister Institute. 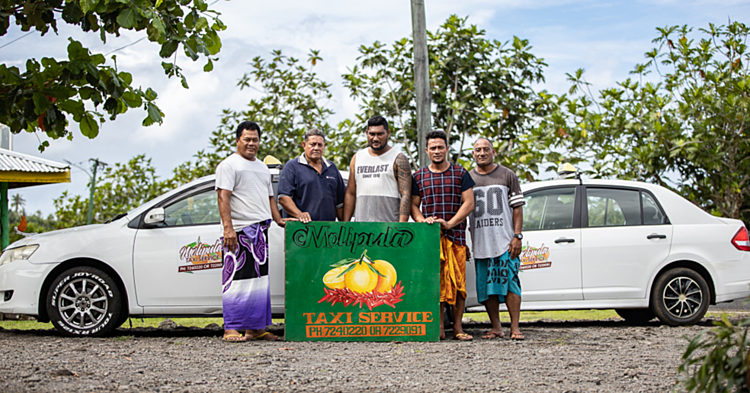 The taxi services in rural areas face financial struggles with limited passengers during the lockdown.