Clinton accuses Trump of 'hiding something' in taxes

Trump aggressively tried to turn the openness questions around on Clinton, who is seen by many voters as secretive. Trump said he would release his tax information when she produces more than 30,000 emails that were deleted from the personal internet server she used as secretary of state.

The Republican has repeatedly said he can't release his taxes because he is under a routine audit. Tax experts have said there is no reason the businessman cannot not make his tax records public during an audit.

Clinton was contrite in addressing her controversial email use, saying simply that it was a "mistake." She notably did not fall back on many of the excuses she has often used for failing to use a government email during her four years as secretary of state.

"If I had to do it over again, I would obviously do it differently," she said.

Trump countered, "That was more than a mistake."

For Clinton and Trump, the first of three debates was a crucial chance to boost their standing with voters who view both candidates negatively. Clinton struggles with questions about her trustworthiness, while Trump has yet to prove to some voters that he has the basic qualifications to serve as commander in chief.

The televised face-off was the most hotly anticipated moment in an election campaign that has been both historic and unpredictable. Both sides were expecting a record-setting audience, reflecting the intense national interest in the race to become America's 45th president.

Clinton was measured and restrained as Trump repeatedly spoke over her and tried to interrupt her. A businessman and political novice, Trump continuously cast her as a "typical politician."

The 90-minute televised debate came six weeks before Election Day and with early voting already getting underway in some states. Despite Clinton's advantages, including a sophisticated get-out-the-vote operation and a favorable electoral map, the race is exceedingly close.

The candidates also tangled over trade, taxes and how to bring good-paying jobs back to the United States.

Democrat Clinton said her Republican rival was promoting a "Trumped-up" version of trickle-down economics — a philosophy focused on tax cuts for the wealthy. She called for increasing the federal minimum wage, spending more on infrastructure projects and guaranteeing equal pay for women.

Trump panned policies that he said have led to American jobs being moved overseas, in part because of international trade agreements that Clinton has supported. He pushed Clinton aggressively on her past support for the Trans-Pacific Partnership trade pact while she was serving in the Obama administration. She's since said she opposes the sweeping deal in its final form.

"You called it the gold standard of trade deals," Trump said. "If you did win, you would approve that."

Disputing his version of events, Clinton said, "I know you live in your reality."

The candidates' families filed into the debate hall at New York's Hofstra University moments before Clinton and Trump took the stage. Their spouses, former President Bill Clinton and Melania Trump, shook hands before taking their seats.

Clinton aides spent the days leading up to the debate appealing for the media and voters to hold Trump to a higher standard than they believe he has faced for much of the campaign. Their concern is that if the sometimes-bombastic Trump manages to keep his cool onstage, he'll be rewarded — even if he fails to flesh out policy specifics or doesn't tell the truth about his record and past statements.

Trump's campaign has accused Clinton of trying to pre-determine the outcome and said their concerns reflected worries about the Democrat's debating skills.

The centerpiece of Trump's campaign has been a push for restrictive immigration measures, including a physical wall along the U.S.-Mexico border and an early proposal to temporarily bar foreign Muslims from coming to the U.S. But he's been less detailed about other ideas, including his plan for stamping out the Islamic State group in the Middle East.

Clinton, a former senator and secretary of state, is banking on voters seeing her as a steady hand who can build on the record of President Barack Obama, whose popularity is rising as he winds down his second term in office. She's called for expanding Obama's executive orders if Congress won't pass legislation to overhaul the nation's immigration system and for broader gun control measures. Overseas, she's called for a no-fly zone in Syria but has vowed to keep the military out of a large-scale ground war to defeat the Islamic State group.

For Clinton, victory in November largely hinges on rallying the same young and diverse coalition that elected Obama but has yet to fully embrace her.

Trump has tapped into deep anxieties among some Americans, particularly white, working-class voters who feel left behind in a changing economy and diversifying nation. While the real estate mogul lacks the experience Americans have traditionally sought in a commander in chief, he's banking on frustration with career politicians and disdain for Clinton to push him over the top on Election Day. 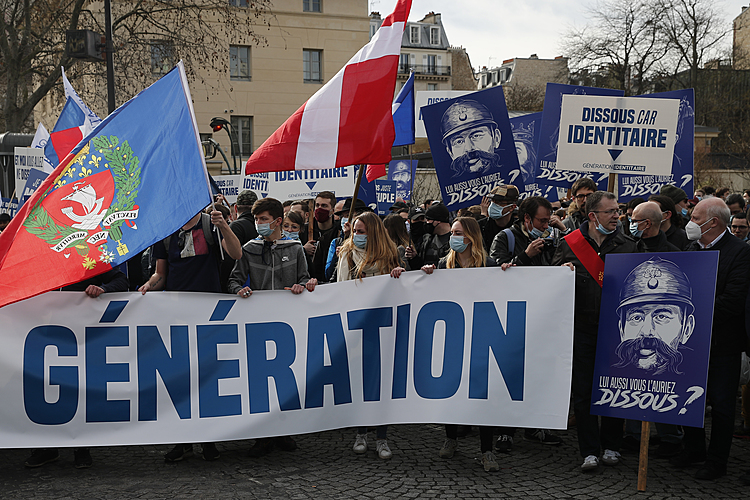 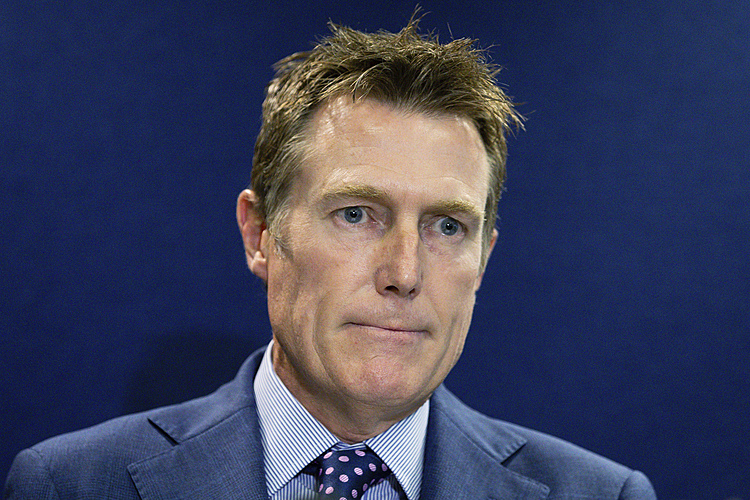