Friends of a 19-year-old Indianapolis man say they don't believe he fatally shot three people over four nights in attacks authorities say were inspired by the horror movie "The Purge."

A Marion County judge entered a not guilty plea for Johnathan Cruz during an initial hearing Thursday on three murder counts and other charges for the attacks starting May 12.

Angela Barger, who told reporters after the hearing she was Cruz's girlfriend, said she was with him at least one day during that time and didn't believe he committed the crimes.

"They're making him out to be some type of crazy, violent person and he's not," she said. "Yeah, he had issues, but he wasn't that violent."

A witness told detectives that Cruz told her he had been "purging" by shooting and robbing people, according to court documents filed Wednesday. Police said this referred to the 2013 movie starring Ethan Hawke, in which during one night a year, all crime is legal. Detectives found a text message dated May 2 from Cruz saying "I Purge every night now."

"I can't get into his mind, but he certainly used the movie as at least his excuse or justification when he was recording himself committing these acts," she said.

Court documents say Cruz fatally shot Billy Boyd and Jay Higginbotham on May 12 and Jose Ruiz on May 15 during attacks on the city's east and north sides. He is also charged with the armed robbery of a man on May 14.

Cruz was already jailed since his May 16 arrest on felony charges from a restaurant confrontation with a teenage girl two days earlier.

In August 2014, a high school student's hoax tweet about an impending "Louisville Purge," in which the Kentucky city would be overtaken by crime, kicked off a social media storm and prompted schools and other organizations to cancel events. No such purge took place.

Police declined to take action against the student, but Louisville Metro Police Department Sgt. Phil Russell said they took seriously any threat "that encourages and incites violence against our community." 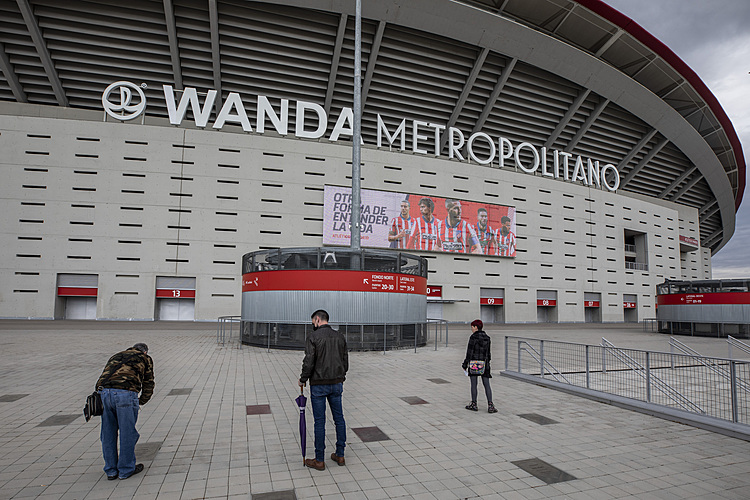 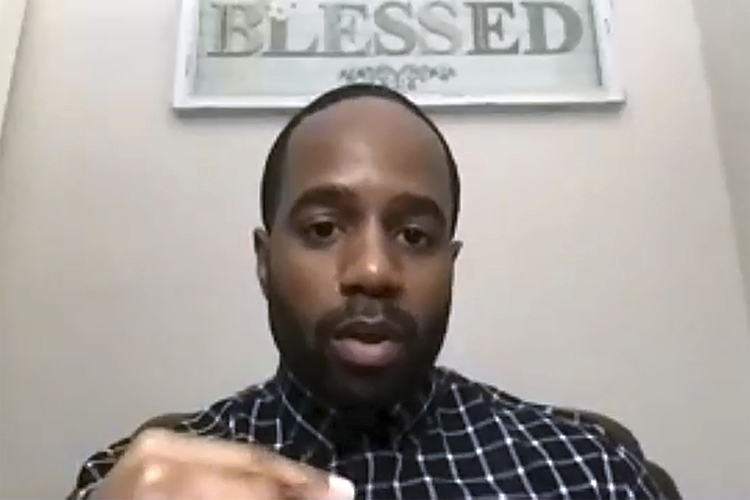 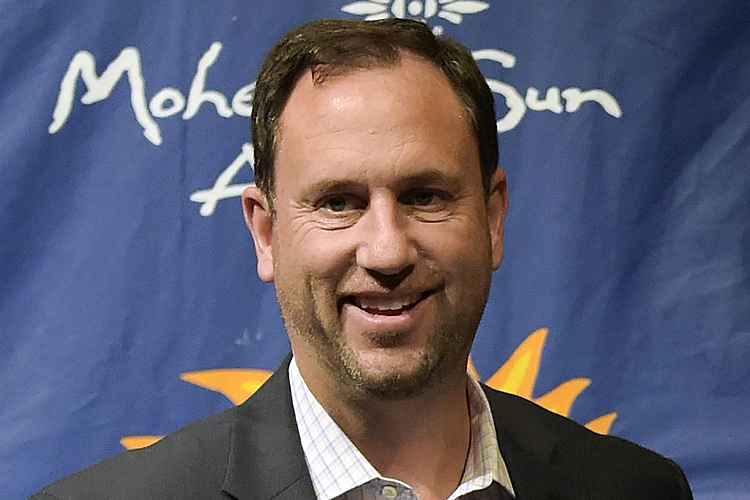