The sanctions blocks certain transactions on property belonging to the North Korean government and to the Workers' Party of Korea. They follow the U.N. Security Council's unanimous adoption this month of some of the toughest sanctions in decades against North Korea for defying the world by pushing ahead with its nuclear program. Obama enacted separate U.S. sanctions last month.

An executive order signed by Obama and effective Wednesday merges both sets of sanctions, enabling the U.S. government to implement them.

"These actions are consistent with our longstanding commitment to apply sustained pressure on the North Korean regime," White House press secretary Josh Earnest said in a written statement announcing Obama's action. "The U.S. and the global community will not tolerate North Korea's illicit nuclear and ballistic missile activities, and we will continue to impose costs on North Korea until it comes into compliance with its international obligations."

In a vote that reflected growing anger over North Korea's repeated violations of a ban on all nuclear-related activity, the U.N. Security Council on March 2 unanimously approved the toughest set of sanctions against the country in two decades. The punishment includes mandatory inspections of cargo leaving and entering North Korea by land, sea or air; a ban on all sales or transfers of small arms and light weapons to Pyongyang; and expulsion of diplomats from the North who engage in "illicit activities."

Legislation that Obama signed into law on Feb. 18 was designed to deny North Korea the money it needs to develop miniaturized warheads and the long-range missiles required to deliver them. It also authorizes $50 million over the next five years to transmit radio broadcasts into North Korea, purchase communications equipment and support humanitarian assistance programs.

North Korea opened the year with claims of having tested its first hydrogen bomb on Jan. 6. It followed up by launching a satellite on a rocket on Feb. 7.

The White House announcement came the same day that the country's highest court sentenced American tourist Otto Warmbier — the latest U.S. citizen to be detained by North Korea — to 15 years in prison with hard labor for subversion. The sentence came weeks after the 21-year-old University of Virginia undergraduate was presented to the news media and tearfully confessed to trying to steal a propaganda banner.

Earnest said the stiff sentence made it "increasingly clear that the North Korean government seeks to use these U.S. citizens as pawns to pursue a political agenda." He urged North Korea to pardon Warmbier and release him on humanitarian grounds. 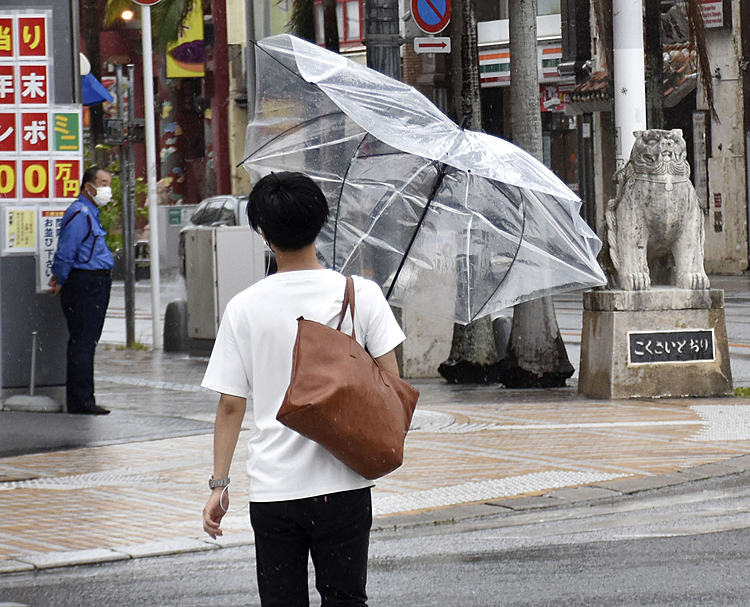 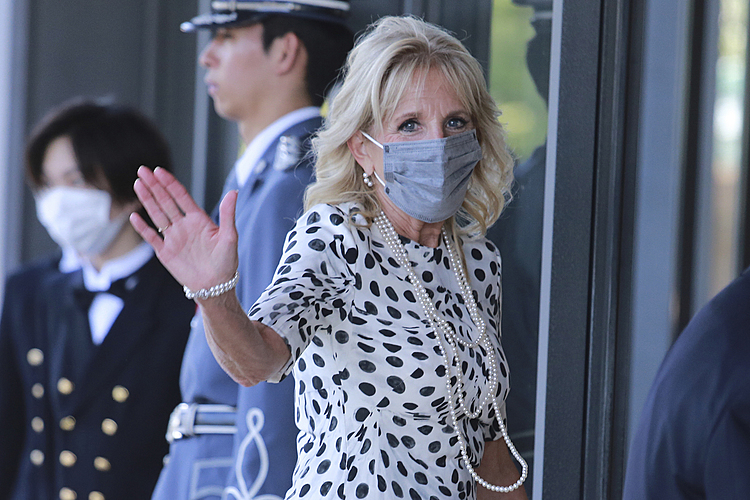 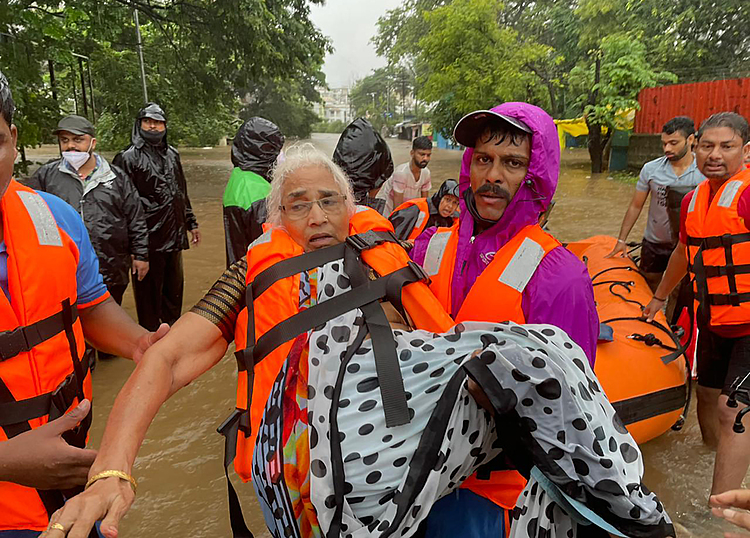