Students get excited about garden concepts

Students at the Marist Brothers Mulivai couldn’t contain their excitement about the Student Landscape Design Workshop held at their school yesterday.

Landscape Architect, Janis Fedorowick, worked with the students and told them all about landscape design and how to develop their own garden for the school.

“The project has an environmental theme that goes along with the whole idea of climate change,” Janis told the Samoa Observer. “We start with a blank piece of paper and will have a 3D-Sketchup by the end of the day.”

The idea to create a landscape masterplan for the school was conceived by former Principal, Brother John Hazelman, a couple of years ago.   As a former student, Brother John remembers the beautiful gardens along the road 40-50 years ago, and wants the school to return to its former glory.

The idea is to do the design now, and to construct the garden early next year in time for the 200 year anniversary.  Since the School has the largest green space in town, landscape improvements will benefit all of Apia.

Brother John’s brother, Malcolm Hazelman, leader of  Informal Gardener’s Group of Samoa (I.G.G.)  asked Janis to contribute her experience in landscape design to the project at one of the I.G.G outings.

Yesterday, the students became landscape architects for the day, each one with a marker or pen in hand, deciding where to put food, medicine and enjoyment gardens, and how they wanted it to better the school and community.

After a full day session, students chose the best design, which was then drawn up in 3D on the computer.

The programme began with a discussion on the importance of plants to our daily living - without them, we would have no oxygen, we need them for food, clothing, shelter, cooling the air temperature, absorbing pollutants both in the air and from the soil, for slope stability and as habitat.

They then went through the design process, and how the same problem-solving approach to design a stapler or a pen is the same as designing a landscape.  Students eventually took their draft design out in the schoolyard to measure up the gardens, paths, and seating, then returned to create a final plan and present their ideas.

Both Year 7 classes were involved, so that next year students will participate in selecting plants, constructing and maintaining the garden.  Dr. Malcolm Hazelman will lead that portion of the programme, using his expert knowledge of plants in Samoa and the South Pacific.

For Janis, yesterday’s experience with the children was extremely rewarding.

“My background is that I am a landscape architect and urban planner from Canada, and have worked in many tropical climates in the Caribbean, South America, Asia and the South Pacific,” Janis said.

“I opened Wavefront Planning and Design here 18 months ago, and we have been doing both public and private sector protects, including design for churches, residences and resorts, as well as working on the update to the National Building Code of Samoa, which will be completed by the year end.

“Landscape architecture to me is a way to care for the environment, work with people, and create beauty and wonder.  The landscape in Samoa is absolutely beautiful, and I’m fortunate to be able to contribute towards its evolution, to make it more sustainable and resilient to climate change, and to leave a lasting impression.” 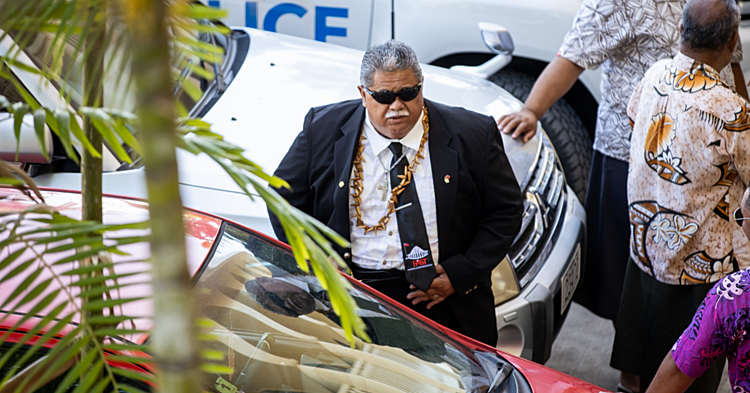 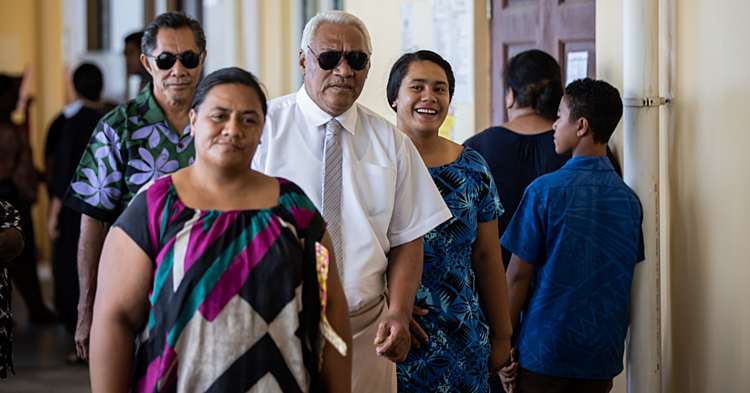