The newscasters who have made the most cameos in movies

Television newscasters are increasingly playing themselves in movies like "Batman V Superman: Dawn of Justice" and in TV dramas like "House of Cards." Not everyone in TV news has gotten into the business of movie cameos; CBS and ABC have largely eschewed such appearances.

So the likes of Tom Brokaw, David Muir, Scott Pelley and Diane Sawyer have no listed credits. But many others have become regulars. Here's a look at some of the biggest names in television news who have amassed filmographies of their own: 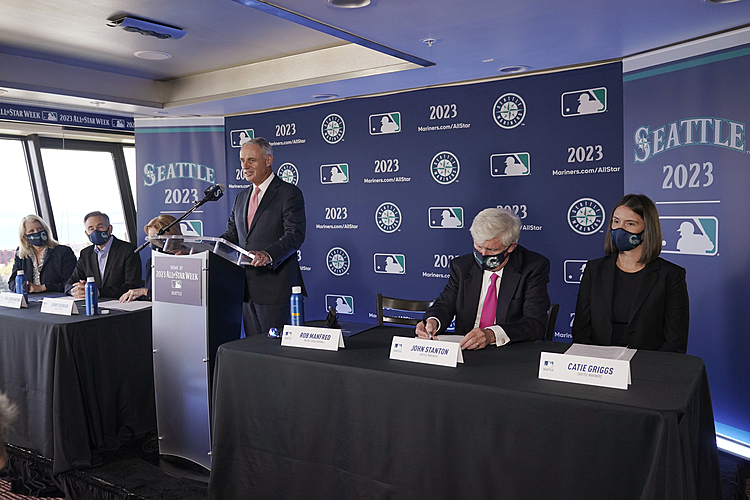 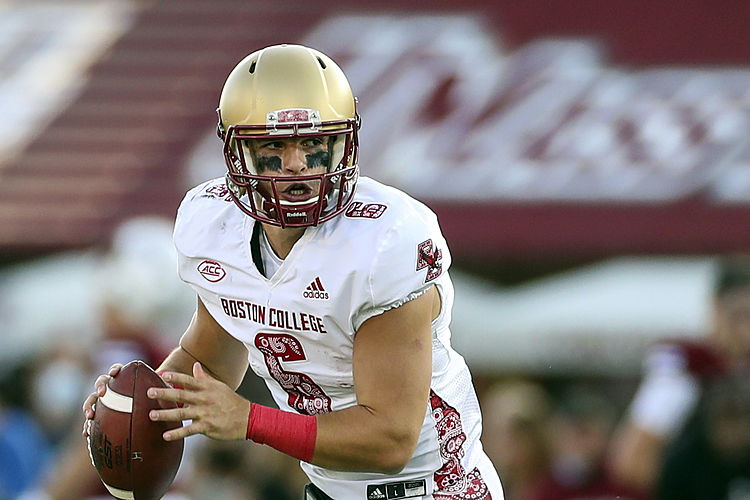 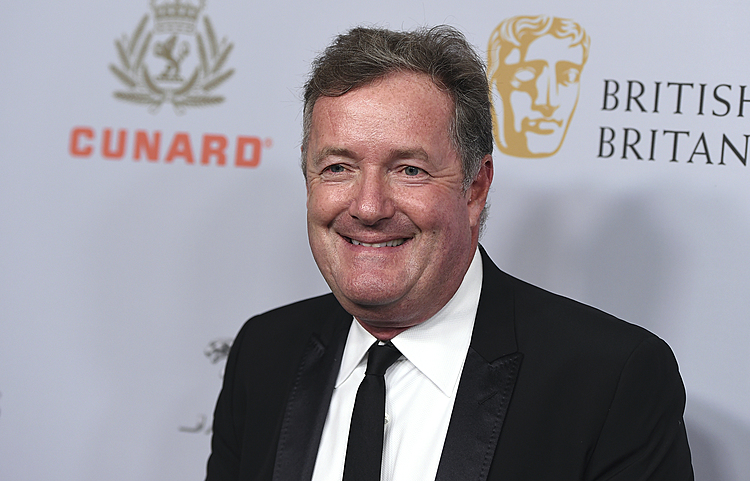