WELLINGTON, New Zealand (AP) — New Zealand scrumhalf Aaron Smith has pulled out of the Bledisloe Cup test against Australia on Saturday after being found guilty of serious misconduct by a New Zealand Rugby employment panel.

Smith missed New Zealand's final Rugby Championship test against South Africa a week ago because a one-match ban imposed by senior teammates for having sex with a woman in an airport toilet on Sept. 18.

An employment hearing conducted by New Zealand Rugby on Monday found Smith guilty of serious misconduct and issued him with a formal warning. He then decided to withdraw from the weekend test at Auckland's Eden Park. 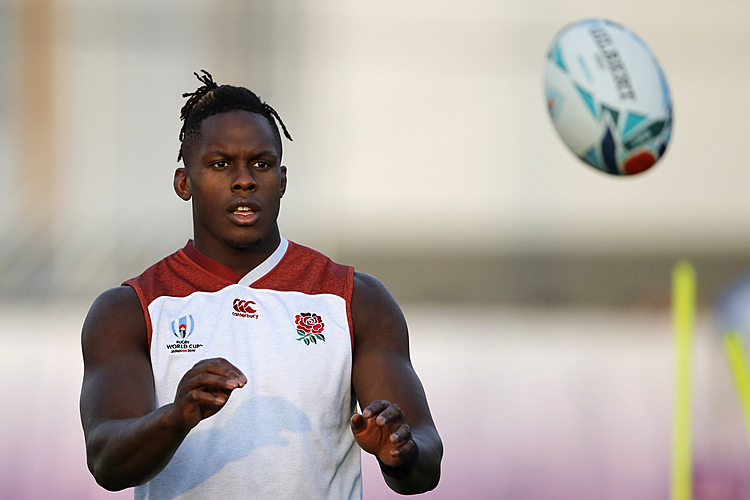