RIO DE JANEIRO (AP) — Rolling Stones guitarist Ronnie Wood said Monday that his pregnant wife is not on the band's tour of Latin America in order to avoid exposure to the Zika virus.

The musician tweeted that Sally Wood was not accompanying him on the band's tour of Latin America because the Zika virus and excessive flying are "too dangerous" for their unborn twin daughters.

In a tweet right before that one, Wood made clear that his wife had not "been sent home" from the tour.

The Rolling Stones played the first Brazilian gig of their "Ole Tour" at Rio de Janeiro's Maracana stadium Saturday night. Next they head to Sao Paulo, then Porto Alegre, before travelling to Peru, Colombia and Mexico. 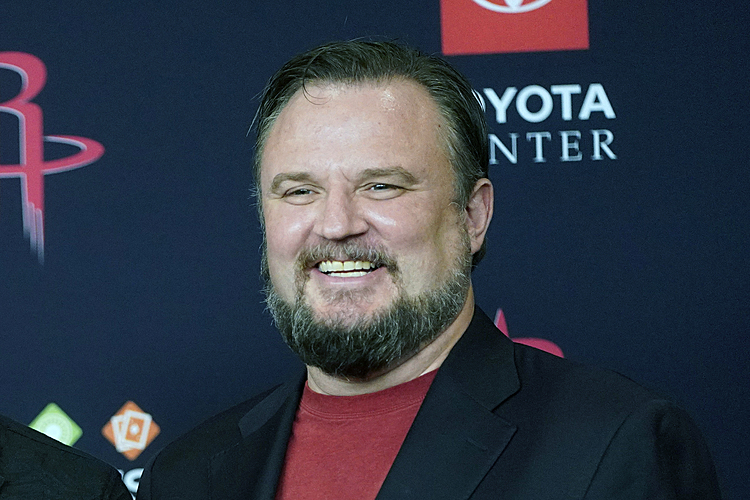 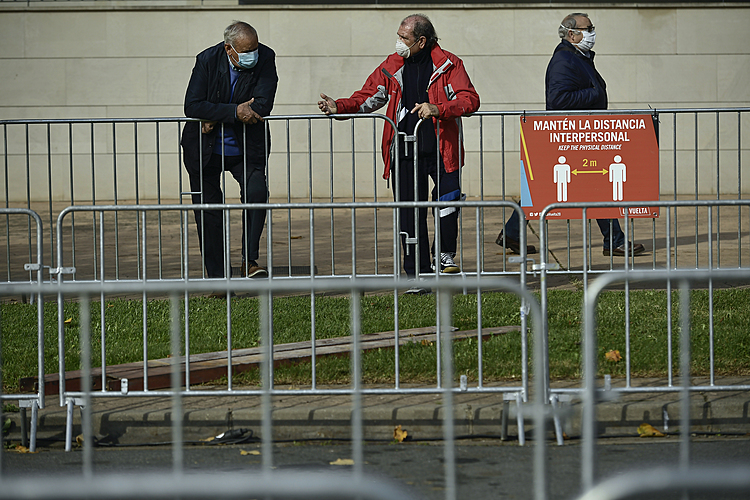