PARIS (AP) — New Zealand great Dan Carter apologized to French club Racing 92 and his fans on Friday for what he called "a massive error of judgment" after reports that he was stopped by police for drunk driving.

According to reports, the 34-year-old flyhalf — who starred for New Zealand when it won the 2015 Rugby World Cup — was stopped late on Wednesday night and found over the limit.

"I am sure a lot of you have seen the headlines. No excuses - I made a massive error of judgment and have let down my club, my fans and most importantly my family," Carter said on his Facebook page. "I will have to now let the police/court process run its course and face the consequences. I am just glad no one was harmed. Sorry."

After helping New Zealand win the World Cup, Carter received his third world rugby player of the year award. He holds a world-record test tally of 1,598 points in a 112 tests.

Paris-based club Racing 92 tweeted a copy of Carter's statement, along with the words "our flyhalf Dan Carter would like to offer his apologies."

Carter, his former New Zealand teammate Joe Rokocoko and Racing 92 teammate Juan Imhoff were cleared of wrongdoing by the French Rugby Federation last October, after traces of corticosteroids were found in their urine samples and the federation opened a disciplinary case.

Racing 92 denied that Carter, Rokocoko and Imhoff — a winger for Argentina — breached anti-doping rules. The club said the trio had received treatment days before the Top 14 final against Toulon on June 24 — which Racing won 29-21 — and in full compliance with national and international anti-doping rules.

Therapeutic Use Exemptions allow athletes with a condition that requires particular treatment to take banned drugs with permission from anti-doping organizations, event organizers and sports federations. 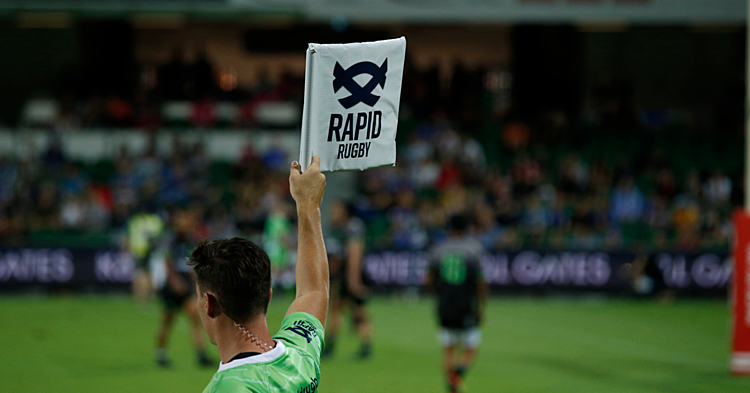 Manumā Samoa’s schedule is set for the team’s first season in Global Rapid Rugby, after competition organisers were forced to make changes due to the novela coronavirus outbreak.