OAK HARBOR, Wash. (AP) — The 20-year-old man suspected of killing five people with a rifle at a Macy's makeup counter had a string of run-ins with the law in recent years, including charges he assaulted his stepfather, and was described by a neighbor as so "creepy, rude and obnoxious" that she kept a Taser by her front door.

As investigators tried to piece together information on Arcan Cetin, who was arrested Saturday evening after a nearly 24-hour manhunt, a picture emerged of a troubled young man. Court records show more than a half-dozen criminal cases in Island County alone since 2013.

Authorities said the gunman in the attack at the Cascade Mall in Burlington opened fire in the department store's cosmetics department Friday night, killing a man and four females ranging from a teenager to a senior citizen. The killer then fled.

Cetin said nothing and appeared "zombie-like" when he was taken into custody on a sidewalk outside his apartment complex some 30 miles away in Oak Harbor by a sheriff's officer who recognized him as the suspect in the rampage, authorities said.

Cetin immigrated to the U.S. from Turkey and is a legal permanent resident, officials said.

As the surrounding area absorbed news of the arrest, critical questions remained, including the gunman's motive. The FBI said early Saturday that there was no indication the shooting was terrorism, but local authorities said later in the day that they were ruling nothing out.

On Sept. 17, a 20-year-old man stabbed 10 people at a Minnesota mall before being shot to death by an off-duty police officer. Authorities said they are investigating the attack by Dahir Ahmed Adan as a possible act of terrorism.

On Sunday, investigators searched Cetin's vehicle and the apartment complex and were seen carrying boxes from a rear, upstairs unit. The four-unit building was surrounded with yellow police tape. Detectives would not say what they found.

Amber Cathey, 21, lived in an apartment next to Cetin for the past three months and said she was so frightened by him that she complained to apartment management and kept a stun gun handy. Cathey said she blocked him on Snapchat after he sent her a photo of his crotch.

"He was really creepy, rude and obnoxious," Cathey said. She said she would try to avoid him by walking the long way around to her apartment if she saw his car in the parking lot. The two were in high school together as well, and Cathey said he acted the same way then.

The Seattle Times reported (http://bit.ly/2cWhxJY) that court records show Cetin faced three charges of assaulting his stepfather. The newspaper said Cetin also was arrested on drunken driving charges. It gave no details on when the arrests took place or how the cases may have been resolved.

In the assault case, Cetin was told by a judge last December that he was not to possess a gun, the newspaper reported. However, the stepfather urged the judge not to impose a no-contact order, saying his stepson was "going through a hard time."

Attempts to reach Cetin's family for comment by phone and social media weren't immediately successful. It wasn't clear if Cetin had a lawyer yet. A man who came to the door Sunday morning at an Oak Harbor address believed to be where Cetin's stepfather and mother live asked an Associated Press reporter to leave the property.

Social media accounts apparently belonging to Cetin showed he had a fondness for the military and video games.

A Twitter account showed, among other things, selfies, photos of him in younger years and pictures of Turkish food. He once participated in paintball and said he "can't wait for Halo 5," the first-person shooter video game. He also tweeted: "Shout out to the ROTC peeps." A Facebook account showed he liked military-related sites.

Cetin also appeared to have blogs on the site Tumblr that had not been updated in many months. They included seemingly random posts about serial killer Ted Bundy, a collection of selfies, the top-secret Area 51 Cold War test site and photos of Iranian Supreme Leader Ayatollah Khamenei and Islamic State group leader Abu Bakr al-Baghdadi. The two blogs linked back to each other and one of them linked to what appeared to be his Twitter page.

Cetin took part in his high school's ROTC program with former classmate Matthew McClimans, who described the suspect as "a pretty normal guy, but he was a little bit weird."

"Every once in a while he'd make inappropriate comments: Things that are rude or in bad taste," McClimans said.

Sheriff's Lt. Mike Hawley said he spotted Cetin Saturday from a patrol car and immediately recognized him as the suspect in the shooting rampage.

"I literally hit my brakes, did a quick turn, I jumped out," Hawley said

No immediate charges were brought against Cetin, who awaited a court appearance Monday.

The names of the dead were not immediately released by police. But The Seattle Times identified one as 16-year-old Sarai Lara. Her mother said she survived cancer as a young girl and was a happy student.

Authorities in suburban Seattle identified another victim as Belinda Galde, 64, a probation officer with the Snohomish County District Court. 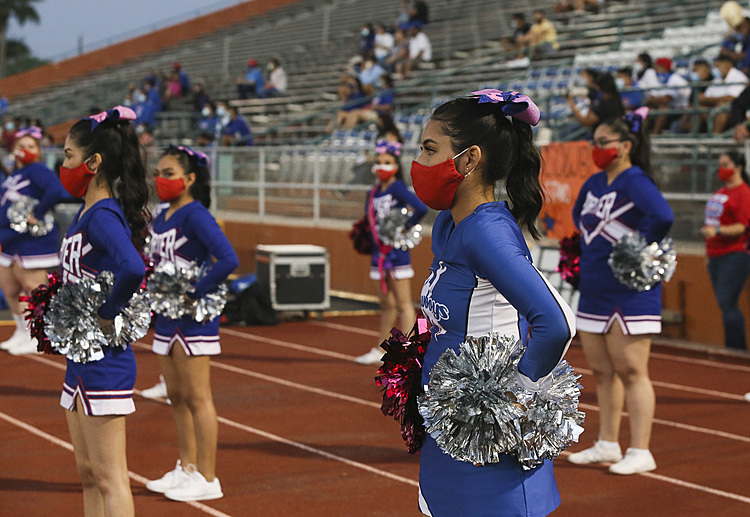 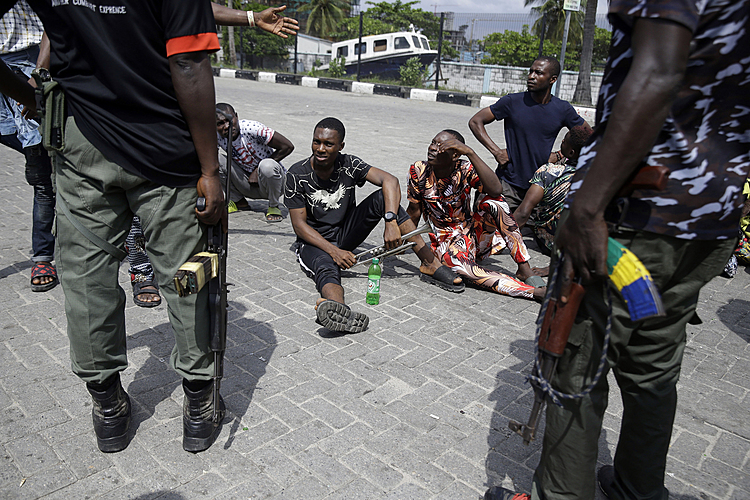 SO
By SAM OLUKOYA and LEKAN OYEKANMI 24/10/2020
ADVERTISEMENT