Australia's most dangerous known Islamic State movement operative had been killed in a U.S. airstrike in Iraq, the government said Thursday.

The 24-year-old Australian citizen of Cambodian and Fijian heritage converted from Buddhism in 2012 and traveled to Syria a year later.

The former rapper from Melbourne city featured in Islamic State recruitment videos, was linked to several terrorist attack plans in Australia and had urged lone wolf attacks against the United States.

"He was the most dangerous Australian involved with ISIL in the Middle East," Brandis added, referring to the militants as Islamic State of Iraq and the Levant.

The United States also confirmed the death in Syria of the sister of a 15-year-old Australian schoolboy who was shot dead by police after he gunned down a police accountant outside a Sydney police station in October last year, Brandis said.

She and her Sudanese husband, Abu Sa'ad al-Sudani, were killed in a U.S. airstrike near the Syrian town of al-Bab on April 22. Both had been Islamic State recruiters of foreign fighters and had inspired attacks against Western interests, Brandis said.

Authorities estimate 110 Australians are fighting for the Islamic State group in the Middle East, Brandis said. 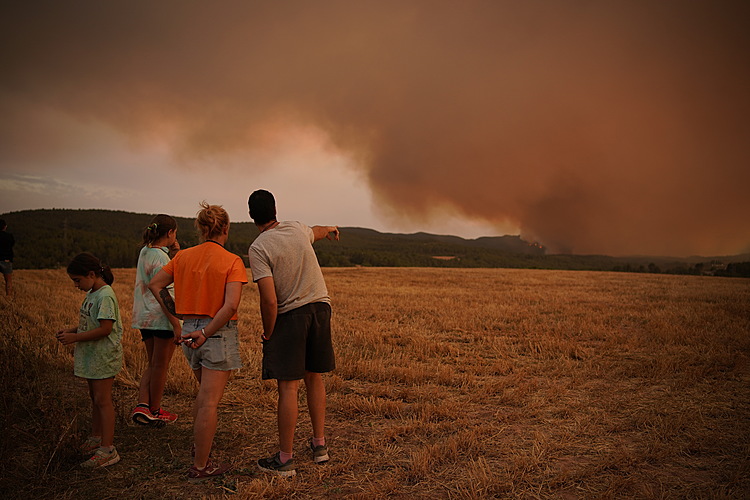 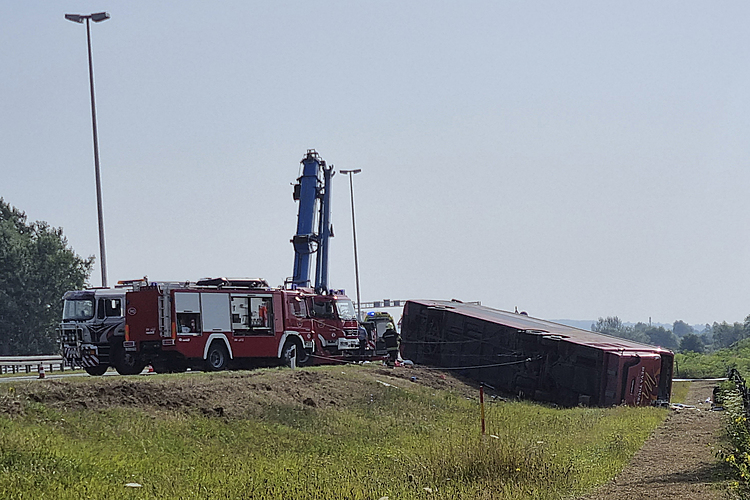 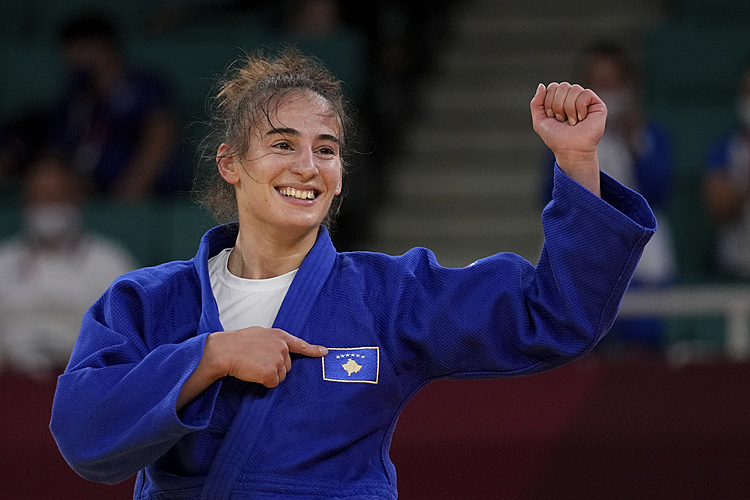