A star of the reality TV show "Pawn Stars" sealed a plea deal and will avoid jail time if he completes three years' probation following the discovery of guns, marijuana and other drugs at his Las Vegas home, officials said.

Attorneys for Austin Lee Russell, who is known on the show as "Chumlee," confirmed Tuesday that he pleaded guilty May 25 to felony weapon and misdemeanor attempted drug possession charges.

The judge ordered him to undergo counseling and stay out of trouble until 2019 to get the felony charge dismissed, according to the court record. That would leave the misdemeanor conviction on his record.

He faces two to five years in state prison on the weapon possession charge if he violates terms of the deal.

Russell was arrested March 9 after police serving a warrant at his home in a sex assault investigation found 12 guns, almost 5 ounces of marijuana, the anxiety medication Xanax and a small amount of methamphetamine.

No sex assault charge was filed. Defense attorney David Chesnoff said he and his client were glad police and prosecutors examined the case and agreed that it could be closed.

An official with A&E Network and the History Channel said last week that "Pawn Stars" was not currently in production and there had been no change in Russell's status on the show. 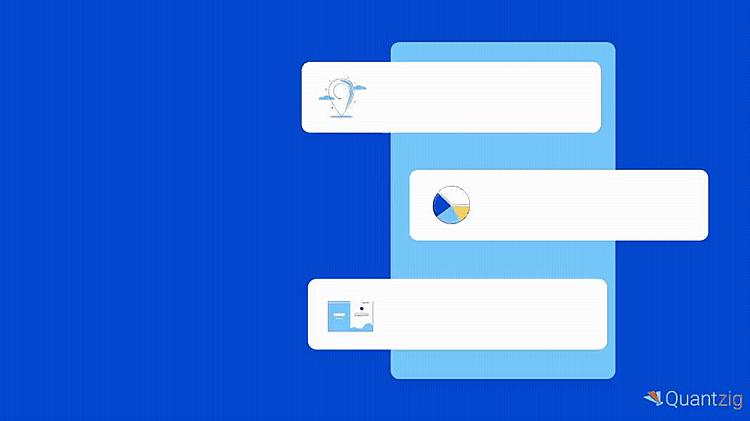 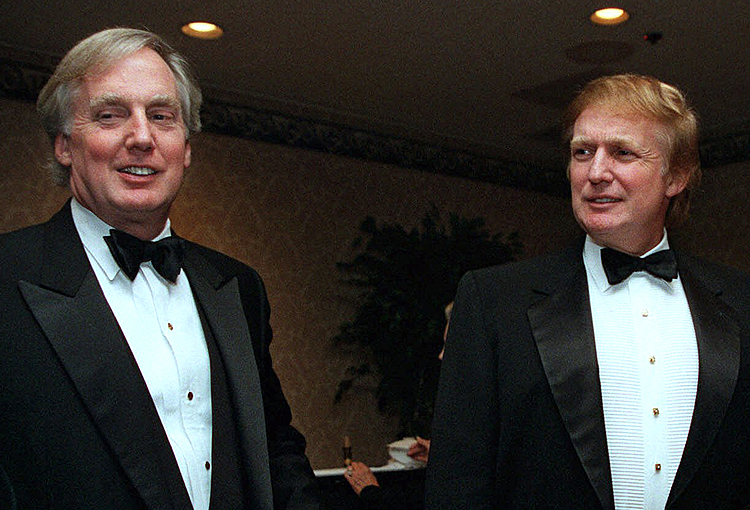 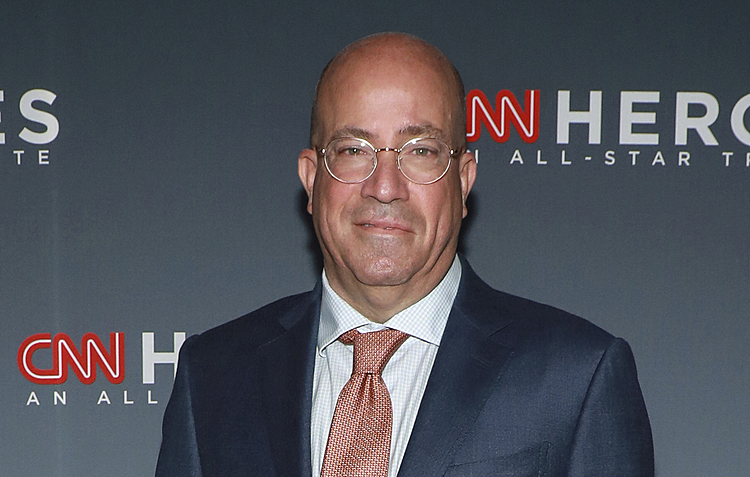