PlayStation VR to debut in October for less than Rift, Vive

SAN FRANCISCO (AP) — Sony's version of virtual reality will cost a few hundred dollars less than competitors when its headset is released in October.

The company announced a $399 price tag and the October release date for PlayStation VR on Tuesday during the Game Developers Conference.

The head-mounted display works in tandem with the PlayStation 4 console. The headset surrounds a wearer's vision and immerses them in 360-degree virtual worlds.

The Rift will be available March 28 for $599. The Vive will be released April 5 for $799. They both require high-end PCs in order to work.

Sony said it expects over 50 games will be available for PlayStation VR at launch. 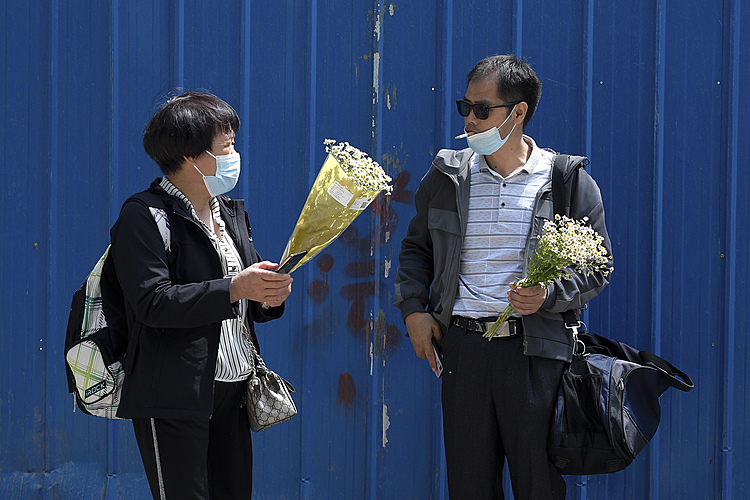 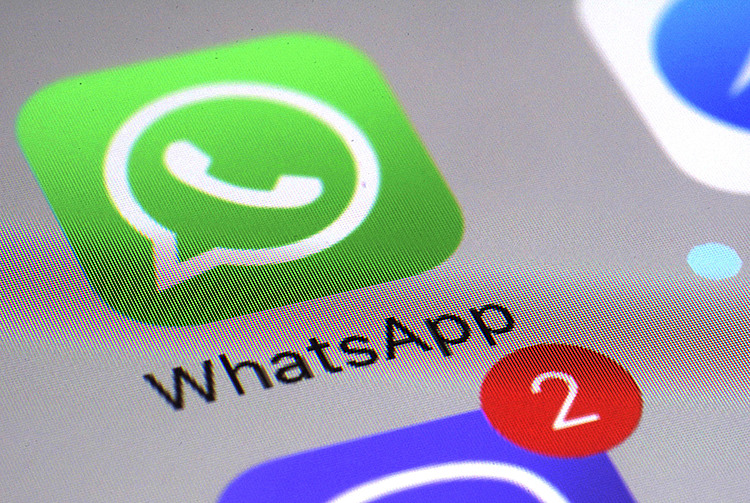 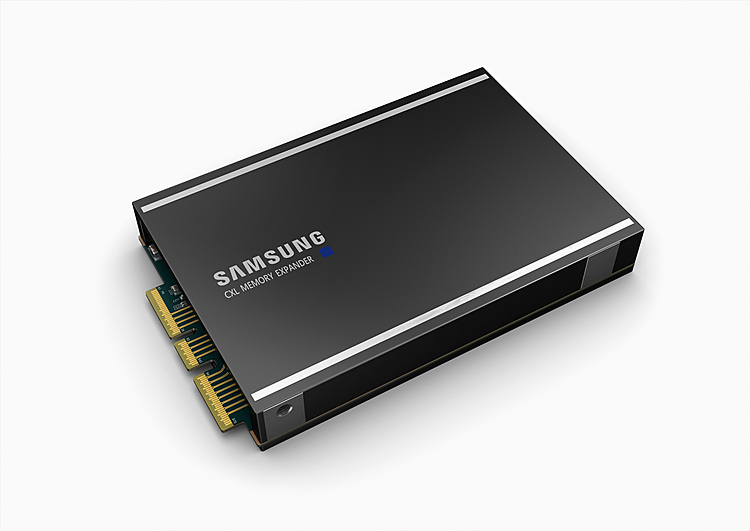