Philippine President Rodrigo Duterte defiantly reaffirmed his controversial campaign against drugs Tuesday and called for a redoubling of crime-fighting efforts across Southeast Asia as he prepared to face two prominent critics of his policy: President Barack Obama and U.N. Secretary-General Ban Ki-moon.

"We shall not be cowed. We must press on," he declared in a speech at a business and investment conference on the sidelines of a summit of the Association of Southeast Asian Nations, which he is attending. He called for increased use of intelligence gathering and more arrests.

The summit has been overshadowed by his use of profane language toward Obama. Duterte also threatened earlier to pull the Philippines out of the United Nations over criticism of his crackdown on illegal drug trade that has led to a wave of extrajudicial killings. More than 2,000 people have been killed since June 30, when he took office after winning election on a promise to fight crime and corruption.

On Wednesday he is to attend a gala dinner with both Obama and Ban, as well as join a meeting that the two leaders will have with ASEAN heads of state and government.

Earlier Tuesday, Duterte expressed regret over his "son of a bitch" remark while referring to Obama, in a rare display of contrition by a politician whose wide arc of profanities has unabashedly targeted world figures including the pope.

In a statement read by his spokesman, Duterte said his "strong comments" in response to questions by a reporter "elicited concern and distress, we also regret it came across as a personal attack on the U.S. president."

Duterte made the intemperate remarks Monday before flying to Laos. He had been scheduled to meet Obama separately on Tuesday, but the White House canceled the meeting.

Even though Duterte's statement did not amount to an apology, the expression of regret is unusual for the tough-talking former mayor, who is unapologetic about his manner of speech and liberally peppers casual statements with profanities.

Duterte's aides are likely to have realized there would be a price to pay for insulting the president of the United States.

The U.S. is one of the Philippines' largest trading partners and a key security ally in its fight against Muslim militants in the country's south. Manila also needs Washington's help in dealing with a more assertive China in the disputed South China Sea. The U.S. provides hundreds of millions of dollars in annual assistance to the Philippine military.

Duterte likely had realized his folly by the time he arrived in the Laotian capital of Vientiane on Monday night.

Speaking to reporters here, he said, "I do not want to quarrel with the most powerful country on the planet," but immediately returned to his typical combative approach, saying: "Washington has been so liberal about criticizing human rights (abuses), human rights and human rights. How about you? I have so many questions also about human rights to ask you. So ... people who live in glass houses should not" throw stones.

He said if the White House had problems with him, it could have sent him a diplomatic note and let him respond. "There's a protocol for that," Duterte said. "You just cannot shoot a statement against the president of any country."

But by Tuesday, he had done a complete U-turn in the tone of his statement.

"We look forward to ironing out differences arising out of national priorities and perceptions, and working in mutually responsible ways for both countries," his statement said.

The flap over Duterte's remarks started when a reporter asked him how he intended to explain the extrajudicial killings of drug dealers to Obama. Duterte responded: "I am a president of a sovereign state and we have long ceased to be a colony. I do not have any master except the Filipino people, nobody but nobody. You must be respectful. Do not just throw questions. Putang ina, I will swear at you in that forum," he said, using the Tagalog phrase for "son of a bitch."

"Who is he (Obama) to confront me?" Duterte said, adding that the Philippines had not received an apology from the United States for misdeeds committed during its colonization of the country.

He pointed to the killing of Muslim Moros more than a century ago during a U.S. pacification campaign in the southern Philippines, blaming the wounds of the past as "the reason why (the south) continues to boil" with separatist insurgencies.

Duterte has had a troubled relation with the United States, criticizing its inability to stop violence in the Middle East and Africa, and citing U.S. police shootings of black Americans.

He has also taken a more conciliatory position with U.S. rival China. Philippine-China ties were strained under Duterte's predecessors due to territorial conflicts in the South China Sea. Duterte proclaimed early in his presidency that he would pursue a foreign policy not dependent on the United States.

"An invaluable occasion to have our leaders meet for the purpose of discussing how to strengthen our comprehensive areas of cooperation would have been a golden opportunity," del Rosario said. 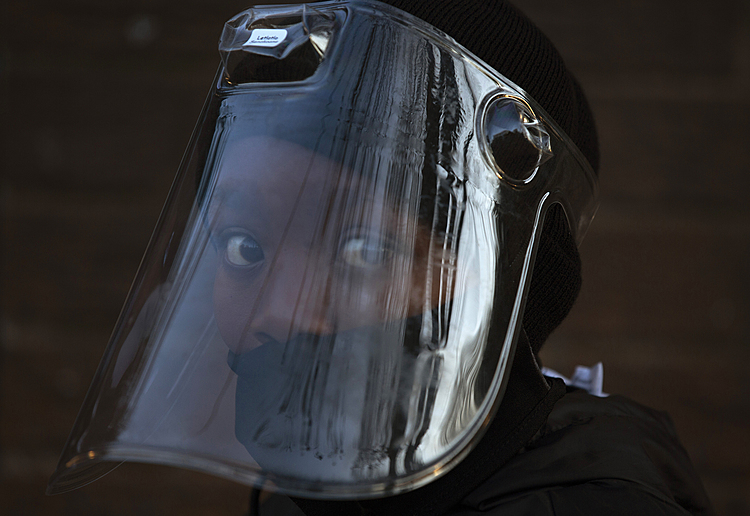 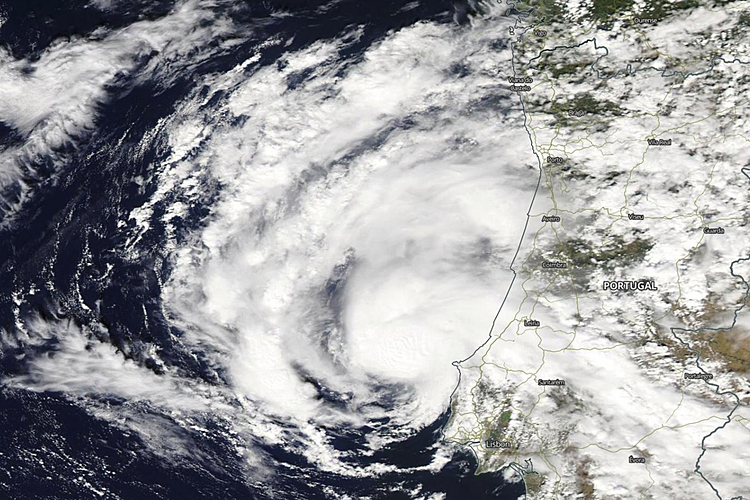 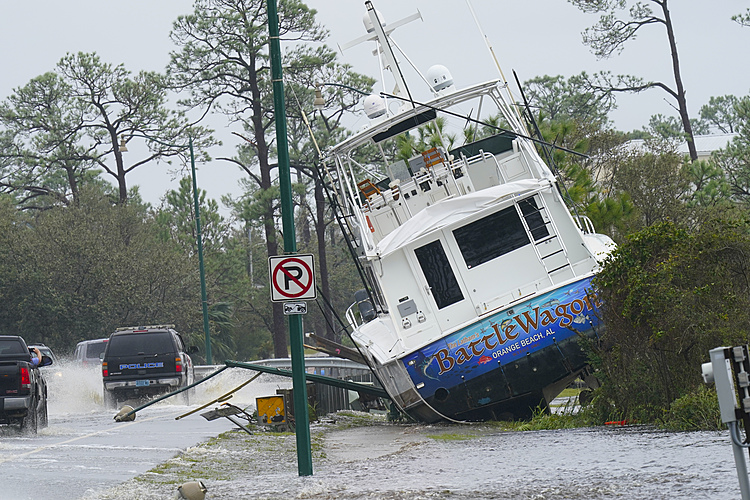