LOS ANGELES (AP) — Kevin Hart and the bad bunny he plays in "The Secret Life of Pets" were both winners at the Kids' Choice Awards on Saturday night..

Hart was named favorite villain for voicing Snowball, who claimed the prize for "most wanted pet" at the fan-voted show in Los Angeles. Hart also shared the "BFF" award with Dwayne Johnson, his co-star in "Central Intelligence."

The "Ghostbusters" remake was a multiple winner, claiming the "favorite movie" award and acting honors for Chris Hemsworth and Melissa McCarthy. "Finding Dory" was named favorite animated movie, and star Ellen DeGeneres was the favorite voice from an animated film.

Wrestler-turned-actor John Cena hosted the ceremony at the Galen Center on the University of Southern California campus.

Other winners at the Saturday ceremony: 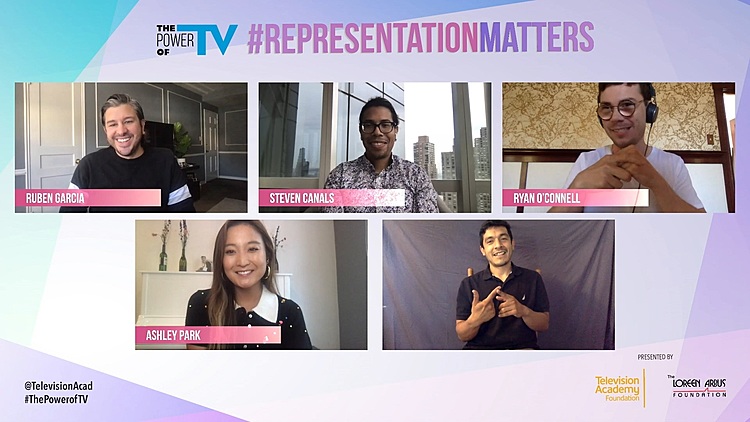 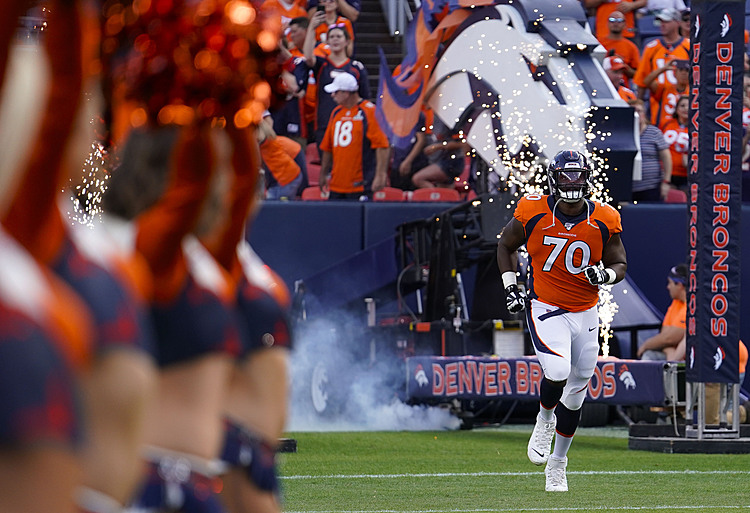 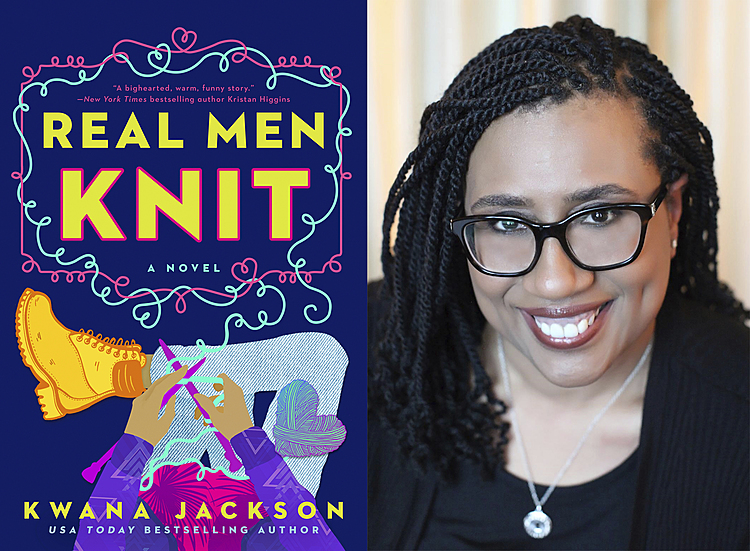