The first night of preliminary competition is to begin at Boardwalk Hall in the city where the pageant began in 1921 as a way to extend the summer tourist season beyond Labor Day weekend.

The competition will include contestants from all 50 states, the District of Columbia and Puerto Rico.

Tuesday night is the first of three nights of preliminary competition lasting through Thursday.

The 2017 Miss America will be crowned during Sunday night's nationally televised finale on ABC. 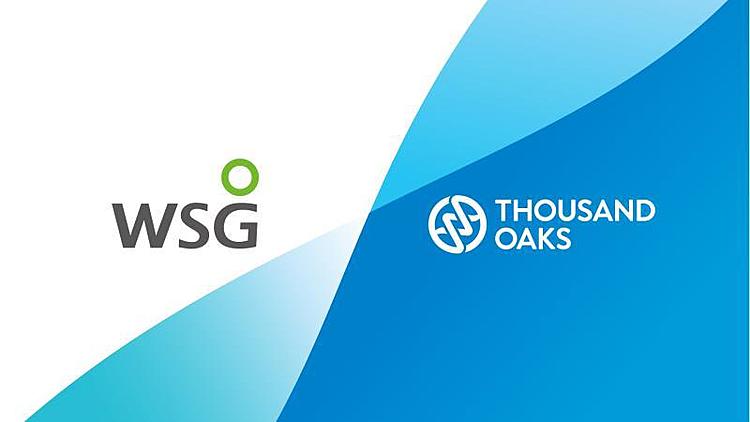 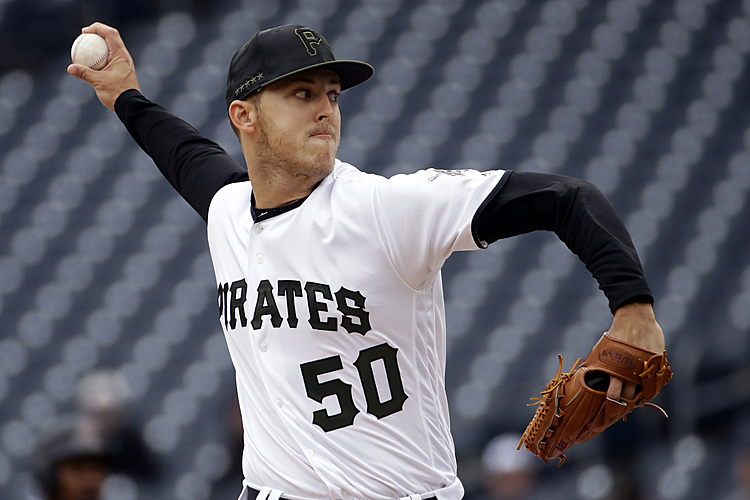