WELLINGTON, New Zealand (AP) — The conservative caucus in New Zealand's Parliament has chosen Bill English to be the next prime minister.

English emerged victorious Monday following a meeting of the National Party caucus. Two other candidates for the job withdrew last week after English gained more support. He is to be officially sworn in later Monday.

Key was a popular leader and was expected to contest a fourth straight election next year. But he said he wanted to leave while he was on top and to spend more time with his wife and two children.

The 54-year-old English is a former farmer and practicing Roman Catholic who has degrees in commerce and literature. 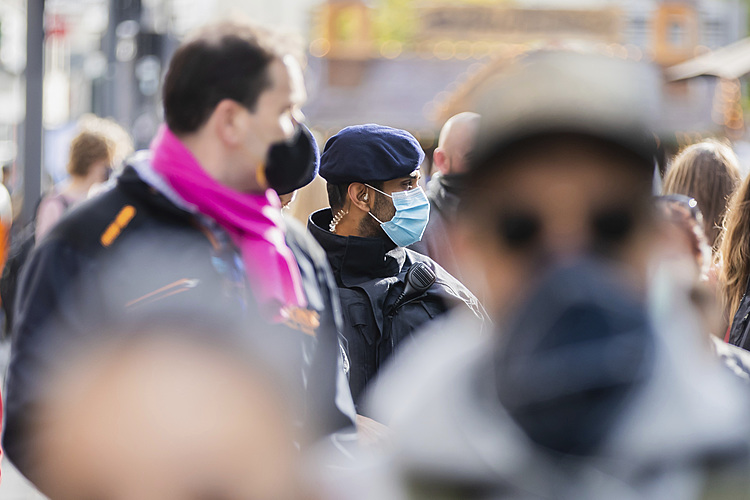