LOS ANGELES (AP) — "Pokemon Go" has caught the public's attention — and Hollywood is no exception.

Actors, athletes and musicians are alongside the millions of fans searching for Pokemon creatures. Ellen DeGeneres, Chrissy Teigen, Demi Lovato, Steve Aoki and Soulja Boy are among the celebrities who've posted about the augmented reality sensation on social media.

NBA player Karl-Anthony Towns had to resist the urge to pull out his smartphone at Wednesday night's ESPY Awards to hunt for one of the cutesy pocket monsters.

"I played it coming here, and I haven't taken my phone out to play it yet, but I'll be very upset if I missed a Pikachu around here," said Towns on the award ceremony's red carpet.

The addictive, location-aware smartphone game from Niantic Inc. blends the "Pokemon" universe with the real world, providing digital incentives for players to visit landmarks and capture creatures depicted on screen.

"I'm killing it," said professional snowboarder Chloe Kim at the ESPYs. "I was in Oregon recently, and we stayed in a really small town, spent the whole day walking around catching Pokemon because it was raining, so we couldn't do anything. It was so fun."

While celebrating his supporting actor Emmy nomination for "Brooklyn Nine-Nine," Andre Braugher lamented that he hasn't been able to log into "Pokemon Go" since downloading it.

"I think it's because billions of other people around the world are trying to do the same thing and they just don't have the capacity," said Braugher. "My son was able to get on and is catching Pokemon right now. I'm a little jealous."

"Better Call Saul" star Bob Odenkirk, who is up for an Emmy in the leading drama actor category, pointed out the similarities between the game and a 1997 skit on his sketch comedy series "Mr. Show." The bit featured a pair of dumb Americans awkwardly completing a scavenger hunt in the Anne Frank house.

The U.S. Holocaust Memorial Museum, Arlington National Cemetery and many other sensitive locations have asked Niantic to remove them from the game.

"Oh, people will stop playing it in about six weeks," predicted Odenkirk. "I haven't played it. I'm more of a news junkie than a 'Pokemon' junkie."

"I guess any adventurous and addictive entertainment would probably be something they'd embrace," Neame deadpanned.

"Star Wars: The Force Awakens" filmmaker J.J. Abrams called the craze "fascinating," but he's not addicted to tracking down Ponyta or Charmander.

"I'm not actively playing," said Abrams, who also produced the upcoming "Star Trek Beyond." "I had to try it out because I'm a human being who has kids."

Tony Robbins, the best-selling self-help speaker and subject of the Netflix documentary "Tony Robbins: I Am Not Your Guru," believes "Pokemon Go" is just scratching the surface of the emerging augmented and virtual reality mediums.

"It is wild, the world that we're entering into," said Robbins. "'Pokemon' is a cartoon by comparison. When the real stuff hits, you're going to see how popular it's going to be." 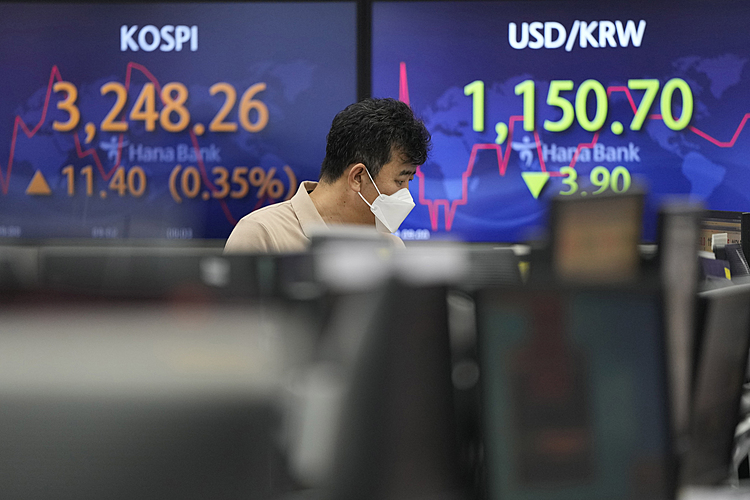 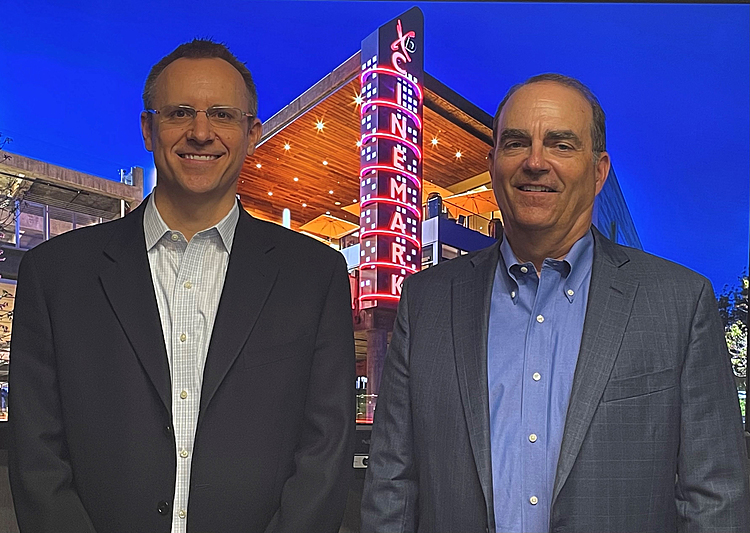 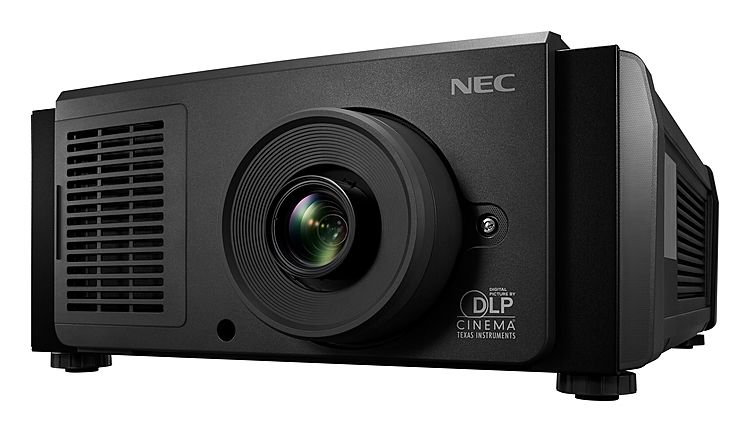