The Samoa Weightlifting Association has officially announced the team that will be travelling to  represent Samoa for the Commonwealth Championship in Malaysia 2017.

Samoa Weightlifting Association held trials earlier in the week with over 30 athletes competing.  The competition was rigorous  to ensure that their team was the best that Samoa has to offer.

The team will be departing Samoa on the 25th of October.  Congratulations to those who have been selected.

The President of Samoa Weightlifting Association,  Tuaopepe Jerry Wallwork, said: “ I would like to acknowledge, and a special thank you to the Prime Minister & Cabinet, Government of Samoa for making this trip possible.

“Also I thank SASNOC for their assistance with our uniforms and competition gear.” 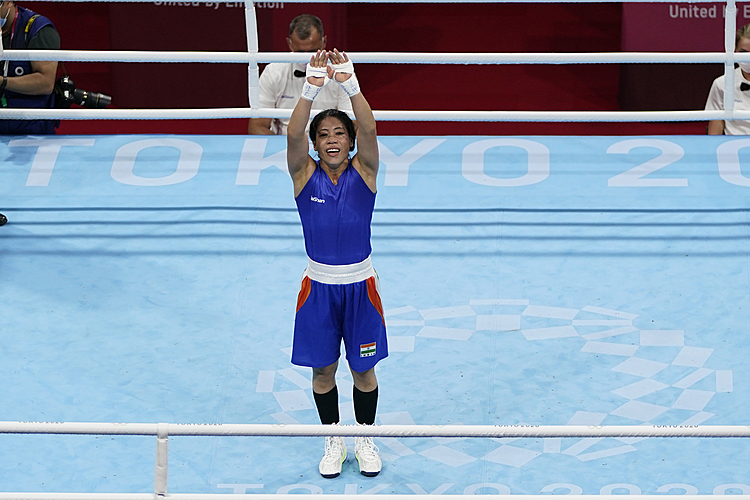