Deputy Prime Minister, Fiame Naomi Mata’afa, will launch a project to celebrate and raise awareness on whales and their conservation at Vailima tomorrow.

The Protect Pacific Whales – Ocean Voyagers Campaign provides an opportunity for S.P.R.E.P and all its Members and partners to celebrate these magnificent creatures.

“What happens in the ocean will inevitably impact whales.  The campaign will also address the problems facing them as ocean-dwellers that will surely ultimately impact us all,” information about the launch says.

“The programme of work that is envisaged for the Protect Pacific Whales Campaign is an ambitious mixture of scientific research, training and capacity-building, exchange of information, and cultural and artistic celebration.

“We invite you to join S.P.R.E.P in celebrating whales and their place in Pacific cultures, promote their protection in the face of emerging threats, support measures to enhance their conservation, and to maximise the economic return available to Pacific island communities from the development and application of best-practice guidelines for whale-watching.”

The S.P.R.E.P region is home to over half the world’s species of cetaceans, whales and dolphins, including some of the least known and as such 2016 and 2017 have been endorsed by S.P.R.E.P members as the Year of the Whale in the Pacific islands.

For centuries, whales have played a central role in many Pacific Island cultures. Tere Tohora, Tere Tangata - Where whales go, people follow reflects the strong bond between Pacific peoples and these leviathans, whose annual migrations mirror the voyages of our ancestors in their ocean-going canoes.

After decades of over-exploitation in the past two centuries, many whale species are now recovering from the brink of extinction, only to be confronted with a suite of new problems associated with a changing ocean.

The Director General of S.P.R.E.P, Leota Kosi Latu, will also speak at the launch, scheduled to start at 5pm at the S.P.R.E.P office at Vailima. 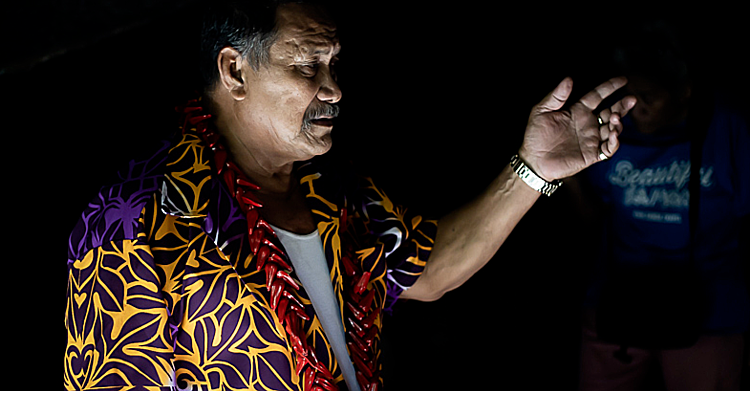