HAGATNA, Guam (AP) — The U.S., the U.K. and Japan are joining a French-led amphibious exercise at remote U.S. islands in the Pacific over the next week.

Participants say they are showing support for the free passage of vessels in international waters, an issue that has come to the fore amid fears China could restrict movement in the South China Sea.

The drills around Guam and Tinian may also get the attention of nearby North Korea. Tensions between the U.S. and North Korea spiked last month after Pyongyang launched a ballistic missile and the U.S. sent an aircraft carrier strike group to the region.

The drills will practice amphibious landings, delivering forces by helicopter and urban patrols.

Two ships from France are participating, both of which are in the middle of a four-month deployment to the Indian and Pacific oceans. Joining are U.K. helicopters and 70 U.K. troops deployed with the French amphibious assault ship FS Mistral. Parts of the exercise will feature British helicopters taking U.S. Marines ashore from a French ship.

"The message we want to send is that we're always ready to train and we're always ready for the next crisis and humanitarian disaster wherever that may be," said U.S. Marine Corps Lt. Col Kemper Jones, the commander of the 3rd Battalion, 8th Marine Regiment. About 100 Marines from Jones' unit will be part of the drills slated for this weekend and next week.

China claims virtually the entire South China Sea and has aggressively tried to fortify its foothold in recent years by transforming seven mostly submerged reefs into island outposts, some with runways and radars and — more recently — weapons systems. This has prompted criticism from other nations, who also claim the atolls, and from the United States, which insists on freedom of navigation in international waters.

China says its island construction is mainly for civilian purposes, particularly to increase safety for ships. It has said it won't interfere with freedom of navigation or overflight, although questions remain on whether that includes military ships and aircraft.

Mira Rapp-Hooper of the Center for New American Security, a Washington think tank, said the exercises will send a strong message in support of a "rules-based order in Asia" at a time when China's actions have raised questions about this.

"A reminder in this exercise is that lots of other countries besides the United States have an interest in that international order," said Rapp-Hooper, who is a senior fellow with the center's Asia-Pacific Security Program.

Meanwhile, this week the top Republican and Democrat on the Senate Foreign Relations Committee wrote President Donald Trump to express concern that the U.S. hasn't conducted freedom of navigation operations since October.

The letter from Republican Sen. Bob Corker, Democrat Sen. Ben Cardin and five other senators supported a recent assessment by the commander of U.S. forces in the Pacific that China is militarizing the South China Sea and is continuing a "methodical strategy" to control it.

The letter, dated Wednesday and obtained by The Associated Press, urged the administration to "routinely exercise" freedom of navigation and overflight. The senators described the South China Sea as critical to U.S. national security interests and to peace in the Asia-Pacific.

"What I'm hearing from the French and to some degree the British, is an increased interest in what's going on in Asia and how they can help," Santoro said. As for North Korea, Santoro said Pyongyang would likely be watching but he didn't think the exercises were intended to send any signal to the country.

Japan, which is sending 50 soldiers and 160 sailors and landing craft, has been investing in amphibious training so it can defend its own islands. Tokyo is particularly concerned China might attempt to take over rocky, uninhabited outcrops in the East China Sea that it controls but Beijing claims. Japan calls the islands Senkaku while China calls them Diaoyu. Japan has also expressed an interest in vessels being able to freely transit the South China Sea.

Guam and Tinian are about 1,500 miles (2,414 kilometers) south of Tokyo. They're about the same distance to the east from Manila, Philippines. 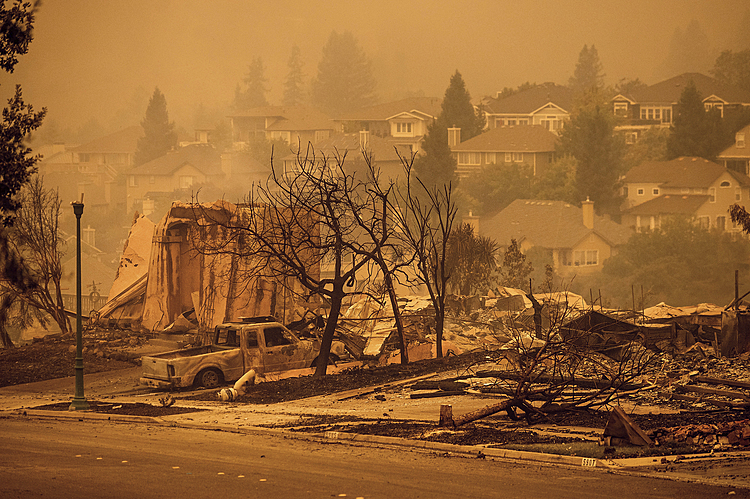 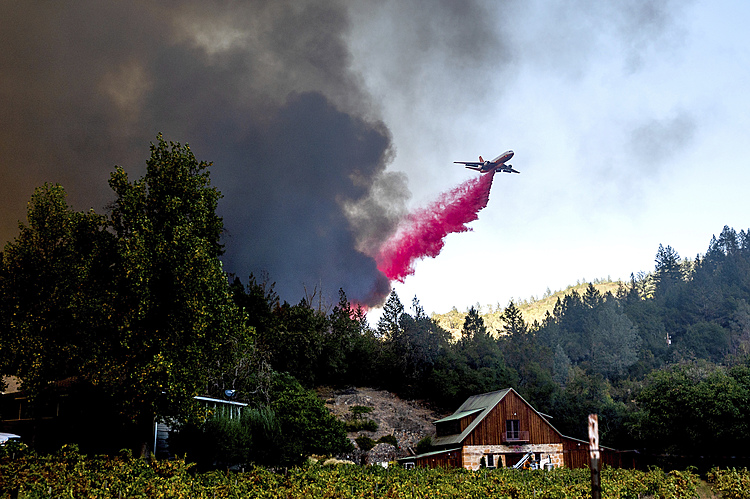 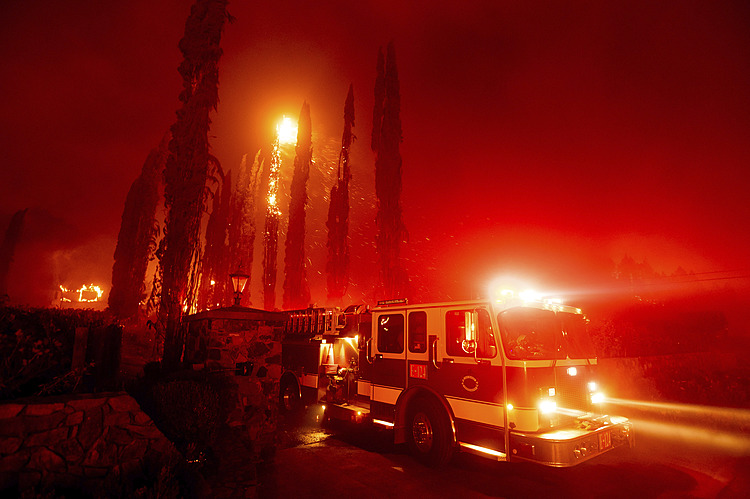