UN chief in Haiti gets glimpse of Matthew's destruction

PORT-AU-PRINCE, Haiti (AP) — U.N. Secretary-General Ban Ki-moon visited victims of devastating Hurricane Matthew on Saturday, saying the destruction wrought by the storm was "heartbreaking," and he renewed a pledge to help the nation cope with a deadly scourge of cholera that was introduced by U.N. peacekeepers.

Ban's brief visit came as victims of the storm continued to express frustration — sometimes violently — at delays in aid about a week-and-a-half since Matthew hit southwest Haiti with 145 mph (235 kph) winds, killing hundreds of people and demolishing or damaging tens of thousands of homes.

"I met so many displaced persons, young people, women who were pregnant and sick people. It was heartbreaking," he said, describing his tour of an emergency shelter in the town of Les Cayes packed with families whose homes were destroyed.

Shortly before Ban's helicopter was due to land in Les Cayes, a clash broke out between rock-throwing residents and peacekeepers at a U.N. base there. Roughly 100 frustrated residents began hurling rocks when trucks ferrying food aid arrived. Haitian police officers and U.N. peacekeepers scattered the group with tear gas. Calm was restored as Ban's helicopter approached.

In recent days, Associated Press reporters have observed a number of skirmishes between Haitians in hard-hit areas seeking emergency aid distributed by international and local organizations.

At the close of his roughly 4 ½ hour stop in Haiti, Ban told reporters at Port-au-Prince's airport that a cholera-focused trust fund announced in recent weeks was part of the U.N.'s "new approach" to helping Haitian families who lost loved ones since the waterborne disease was introduced here in October 2010.

The U.N. said the fund is designed to help Haiti overcome cholera and build stronger water, sanitation and health systems.

There's long been ample evidence that cholera was introduced to the nation's biggest river by inadequately treated sewage from a U.N. peacekeeping base about 10 months after Haiti's devastating earthquake.

But the U.N. only acknowledged in August that it played a role in introducing cholera to Haiti and vowed to aid victims in the impoverished Caribbean nation, which has experienced the worst outbreak of the disease in recent history. U.N. deputy spokesman Farhan Haq said that that "the United Nations has a moral responsibility to the victims."

U.N. officials at one point said they were seeking about $181 million for the fund, but Ban mentioned no figures Saturday as he vowed to help the families of victims and "most of all prevent and stop this cholera epidemic." He acknowledged, however, that international funding is so far falling far short.

"I know that the world economic situation is not favorable, and I know that there is some donor fatigue by certain countries," he told reporters at the close of his brief visit.

Beatrice Lindstrom, a human rights lawyer with the nonprofit Institute for Justice and Democracy in Haiti, said before the visit that activists were hopeful that Ban would "fully acknowledge the U.N.'s responsibility for introducing cholera to Haiti."

"The need for a new U.N. response that both controls and eliminates cholera and compensates the victims who have suffered so much is now more dire than ever," she said.

Health authorities say they have been struggling with a surge of patients with cholera in the wake of the Category 4 storm that struck on Oct. 4 in a rugged region of southwest Haiti that's home to more than 1 million people.

The wreckage left behind by the hurricane has created perfect conditions for spreading the waterborne disease. Rivers and outdoor latrines overflowed across the mountainous landscape.

Cholera, caused by bacteria that produce severe diarrhea and is contracted by drinking contaminated water or eating contaminated food, is easily treatable if caught in time and the proper treatment is provided. But it can lead to a rapid, agonizing death through complete dehydration.

Ban departed Haiti for Ecuador's capital of Quito in a U.N. jet on Saturday evening. 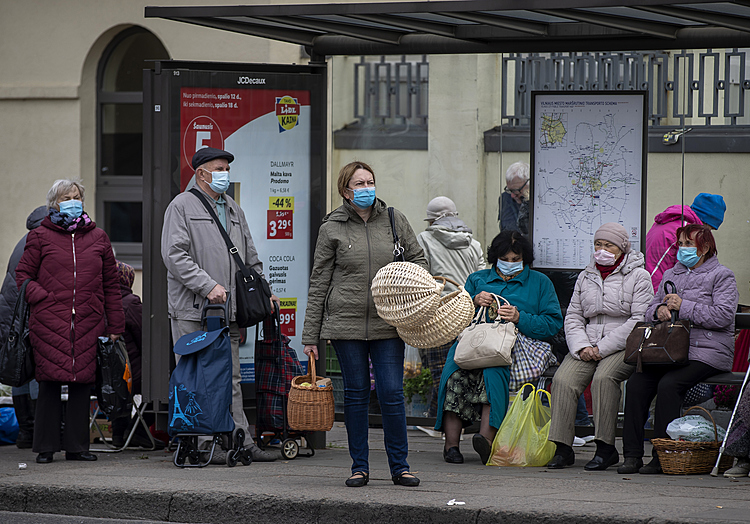 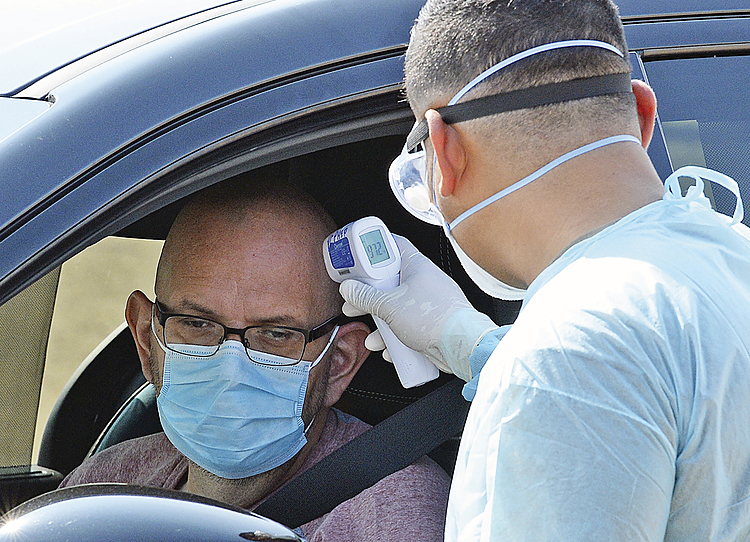