PORTSMOUTH, N.H. (AP) — A beleaguered Donald Trump sought to undermine the legitimacy of the U.S. presidential election on Saturday, pressing unsubstantiated claims the contest is rigged against him, vowing anew to jail Hillary Clinton if he's elected and throwing in a baseless insinuation his rival was on drugs in the last debate.

Not even the country's more than two centuries of peaceful transitions of political leadership were sacrosanct as Trump accused the media and the Clinton campaign of conspiring against him to undermine a free and fair election.

"The election is being rigged by corrupt media pushing completely false allegations and outright lies in an effort to elect her president," he said, referring to the several women who have come forward in recent days to say that Trump had groped or sexually assaulted them. He has denied the claims, calling the women liars.

Earlier Saturday, Trump took to Twitter to warn that "100% fabricated and made-up charges, pushed strongly by the media and the Clinton Campaign, may poison the minds of the American Voter. FIX!"

"Hillary Clinton should have been prosecuted and should be in jail," he added. "Instead she is running for president in what looks like a rigged election."

In a country with a history of peaceful political transition, his challenge to the election's legitimacy — as a way to explain a loss in November, should that happen — was a striking rupture of faith in American democracy. Trump has repeatedly claimed without offering evidence that election fraud is a serious problem and encouraged his largely white supporters to "go and watch" polling places in certain areas to make sure things are "on the up and up."

Peter Kostruba, a Trump supporter who traveled to his Portsmouth rally from Barnet, Vermont, with his 10-year-old son, said he's not expecting riots to break out if Clinton wins, but he sees sharper divisions in the country.

"It definitely feels like the odds are stacked, whether it's the legal system or the voter system," Kostruba said. "I don't think you're going to see all of this group here arm themselves and mobilize, but, you know, we're probably not too many years away from that if things keep going the way we're going."

House Speaker Paul Ryan, whose decision not to campaign for Trump angered the GOP nominee, made clear he does not share the candidate's concern about the election's legitimacy.

"Our democracy relies on confidence in election results, and the speaker is fully confident the states will carry out this election with integrity," said AshLee Strong, speaking for him.

It was not the first time Trump has raised the idea the election is unfairly tilted against him, but it has become a resurgent theme for the New York billionaire and many of his supporters in the past several days as he's slipped in preference polls and faced allegations of sexual misconduct.

As well, campaign money is tight, at least in comparison with his rival's resources, according to information that pre-dates the release of a 2005 video that showed him bragging about imposing himself on women.

Trump began this month with $75 million in his campaign and joint party accounts, he said Saturday in a statement. That's exactly half of what the Clinton team said it had on hand — a worrisome financial disadvantage for the Republican side.

There was trouble in Ohio, too, where Trump severed ties with the state's Republican Party chairman, Matt Borges, who had become openly critical of the nominee at times. That crack in unity comes in a critical battleground state, where Republican Gov. John Kasich is also not behind Trump.

The latest batch showed the campaign worrying whether Sen. Elizabeth Warren might endorse Bernie Sanders, wrestling with how to respond to revelations about her private email use, and lining up materials to respond to fresh accusations from Juanita Broaddrick, who accused Bill Clinton of raping her decades ago. He denied the rape accusation, which was never adjudicated by a criminal court.

Trump also suggested Saturday that Clinton had been on drugs during the last debate and challenged his rival to a drug test before the final debate Wednesday.

Instead of spending the weekend preparing, he said, "I think she's actually getting pumped up, you want to know the truth."

"I think we should take a drug test prior to the debate, 'cause I don't know what's going on with her," he said. "But at the beginning of her last debate, she was all pumped up at the beginning. And at the end, it was like ... she could barely even reach her car."

Trump offered no evidence to support the bizarre claim. Nothing about Clinton's demeanor in the debate suggested she was under the influence. 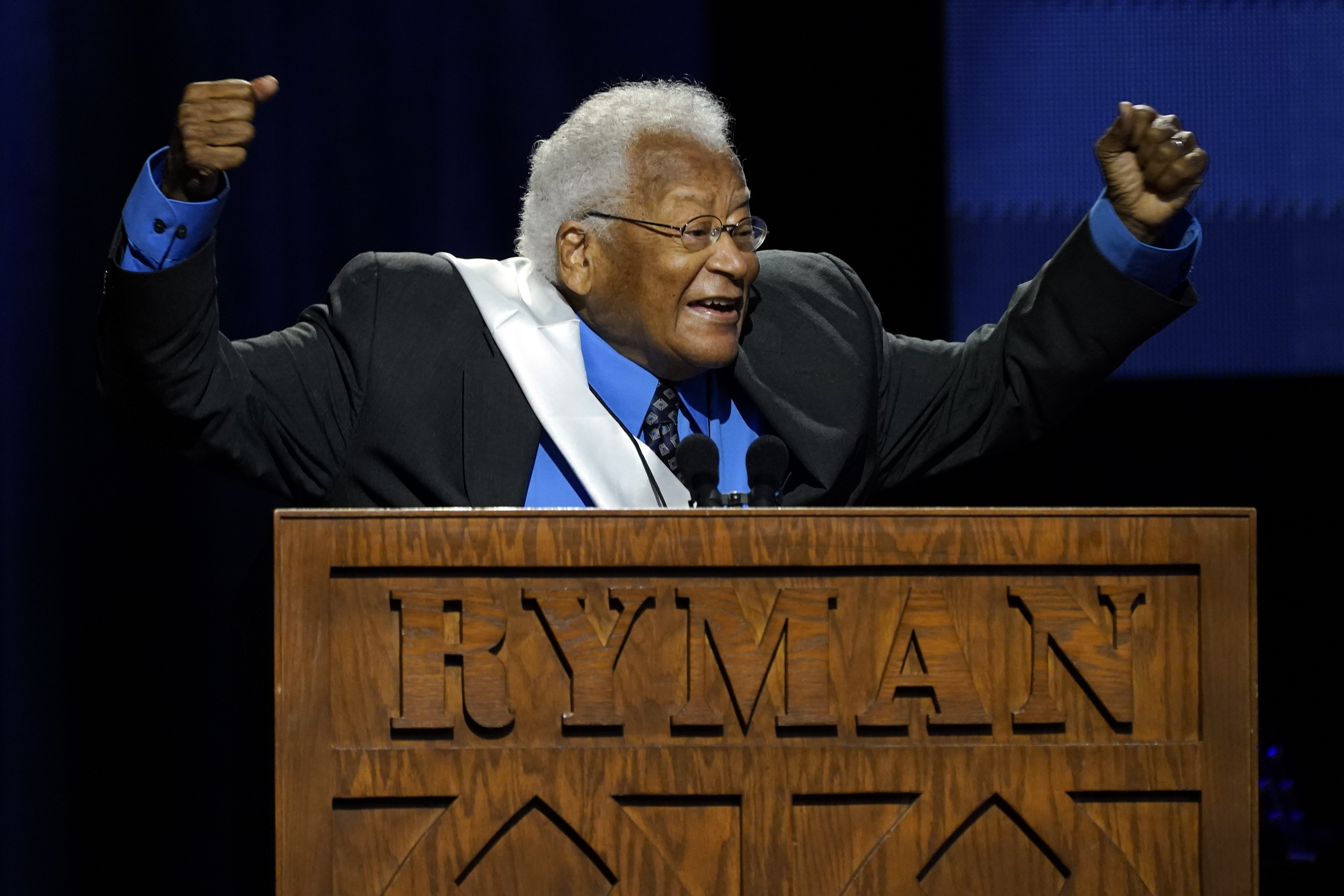 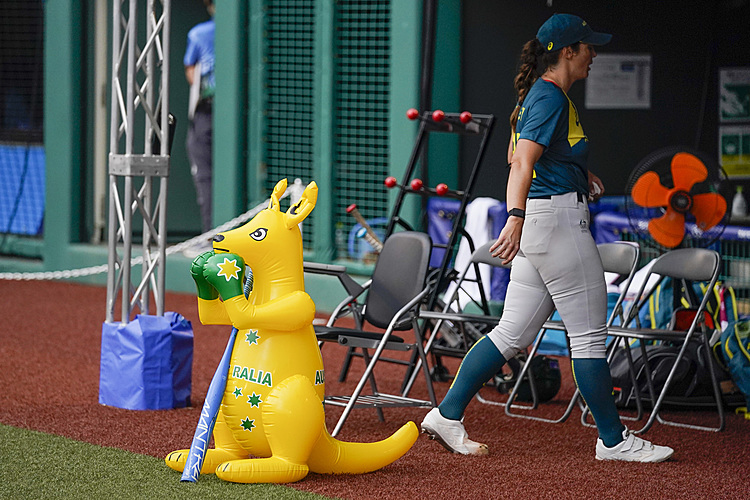 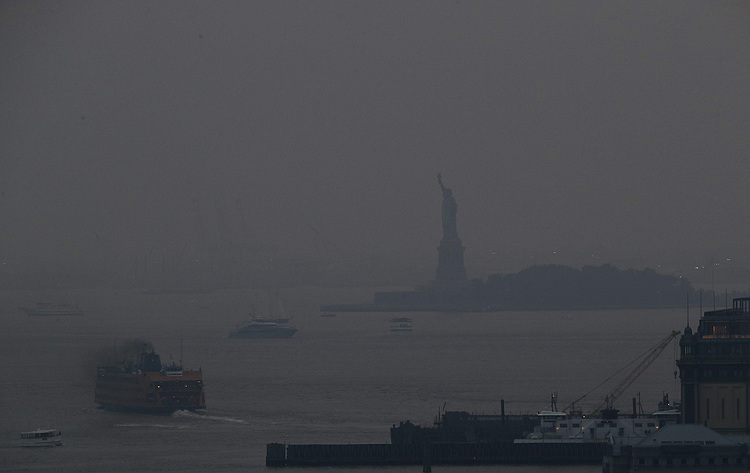 EXPLAINER: As wildlife smoke spreads, who's at risk?

EXPLAINER: As wildlife smoke spreads, who's at risk?