JERUSALEM (AP) — The Israeli military said it shot dead a Palestinian who tried to stab a soldier at a West Bank checkpoint on Sunday, after security forces managed to disarm and apprehend two separate potential attackers in a non-lethal manner.

The incidents came amid a domestic debate over how best to counter a five-month bout of near-daily Palestinian attacks.

Prime Minister Benjamin Netanyahu on Sunday called it "a pointless debate" driven either by misunderstanding or political calculus.

"What the Chief-of-Staff said is self-evident, and in any case the IDF and the security forces operate in this manner," Netanyahu said at his weekly Cabinet meeting.

Palestinians and others have accused Israel of using excessive force, allegations it strongly denies.

Footage recently broadcast by Al-Jazeera shows forces firing multiple shots at a Palestinian assailant after he was on the ground. Police said the Palestinian had attacked two Israeli officers from behind with a knife, stabbing one in the head and another in the hand, before he was shot dead last week.

The Palestinian attacks, mostly stabbings, have killed 28 Israelis since mid-September. During that time, some 166 Palestinians were killed by Israeli fire, the majority said by Israel to be attackers. The rest died in clashes.

Israel says the violence is fueled by a Palestinian campaign of lies and incitement. Palestinians say it stems from frustration at nearly five decades of Israeli rule and dwindling hopes for gaining independence.

Last week, Eisenkot told a gathering of high school students that when "there is a 13-year-old girl who is holding scissors or a knife and there is a barrier between her and the soldiers, I wouldn't want a soldier to open fire and empty a magazine on a girl like that, even if she commits a very serious act." 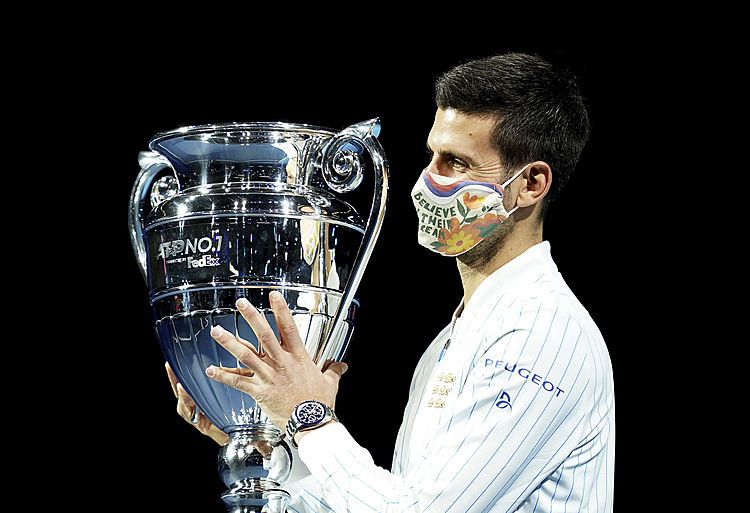 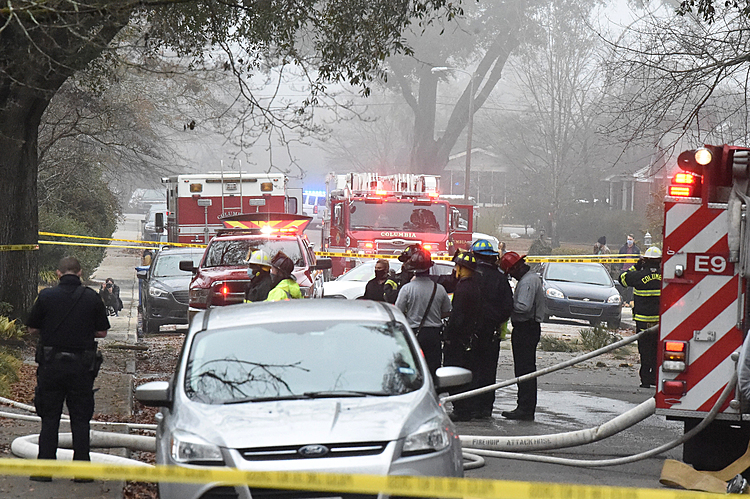