Gill Pratt told reporters that the Toyota Research Institute is also looking ahead into the distant future when there will be cars that anyone, including children and the elderly, can ride in, as well as robots that help out in homes.

He said safety features will be the first types of AI applications to appear in Toyota vehicles. 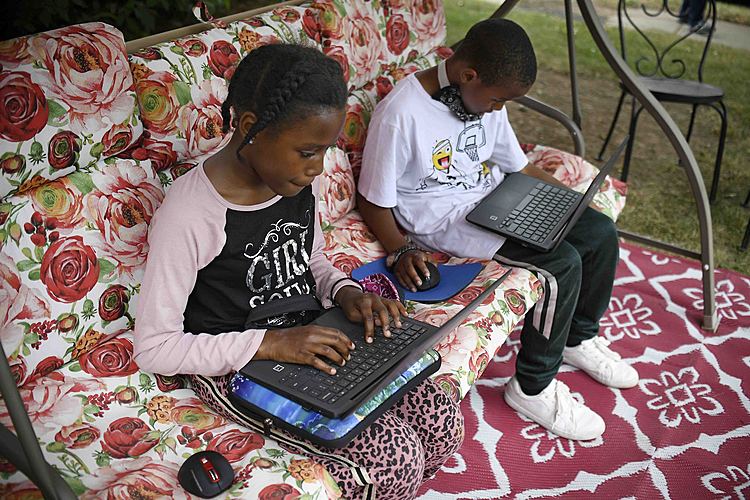 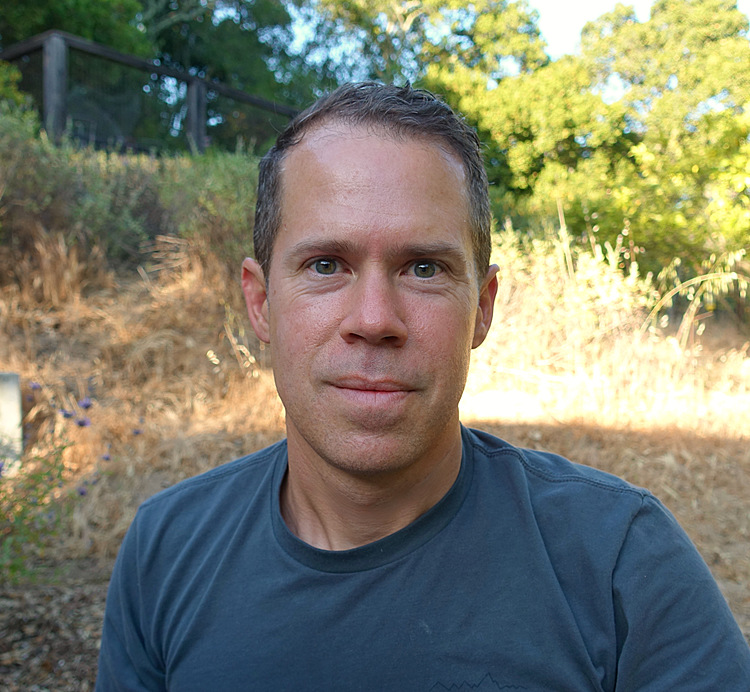 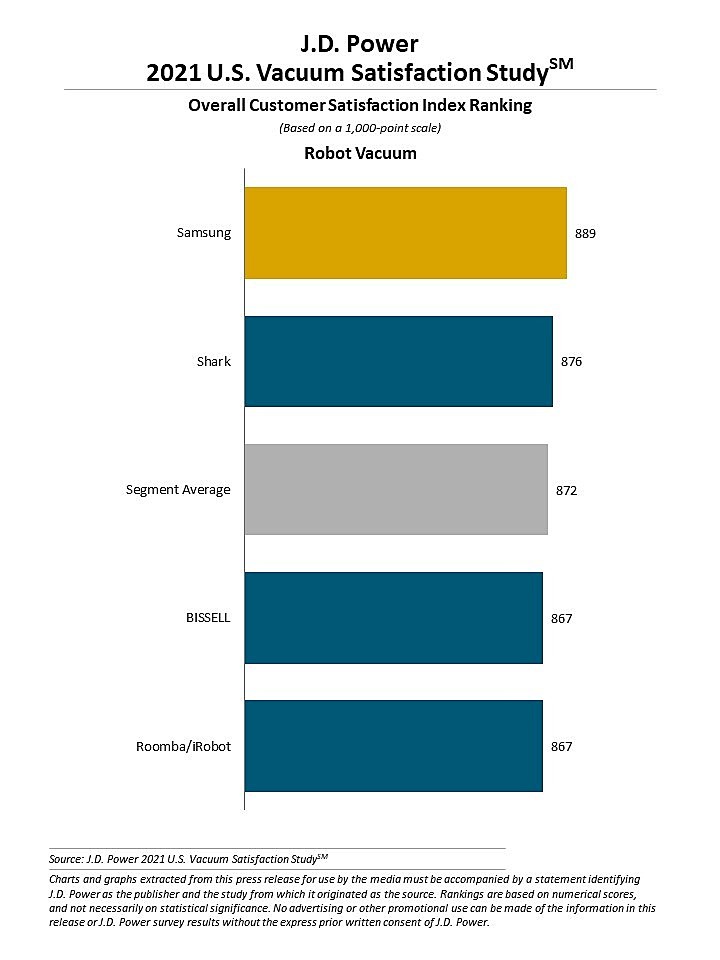