HONOLULU (AP) — The Coast Guard rescued a man and woman in the ocean off Hawaii Friday, nearly a day after the plane they were in disappeared from radar.

"What a way to celebrate aloha Friday," Coast Guard spokeswoman Petty Officer 2nd Class Tara Molle, said of the relief in finding the two alive. "We all had big smiles on our faces in the office when we heard the news."

A helicopter crew hoisted them out of the water at about 11:30 a.m. Friday, Molle said. They were a mile and a half offshore near Kona, the Coast Guard said.

Paramedics met them at Kona airport and treated them for minor injuries, Molle said. The Coast Guard identified them as pilot David McMahon, 26, and Sidney Uemoto in her 20s.

There was no immediate word on the dual-engine aircraft. The plane's pilot radioed about an air emergency at 3:15 p.m. Thursday. After that, air-traffic controllers lost contact with the pilot and the plane no longer appeared on radar, the Coast Guard said.

The plane was traveling to Kona from Maui, and its last known position was approximately 25 miles northwest of Kona, the Coast Guard said.

On Friday morning, a visiting New Zealand air force P3 plane spotted debris about 50 miles northwest of Kona. The Coast Guard sent a ship to the scene to see if the debris was from the missing plane.

A tour helicopter later spotted wreckage and reported it to the Coast Guard, Molle said. A Coast Guard helicopter went to the wreckage location and spotted two people in the water wearing life jackets, she said.

"They had been attempting to swim to shore through the night," Molle said.

It's not yet clear what happened to them.

"A lot of times these cases don't really end well," Molle said. "When we have a happy ending what more could you ask for?"

The New Zealand plane is in Hawaii to participate in the Rim of the Pacific military exercises. The U.S. Navy also joined in the search. 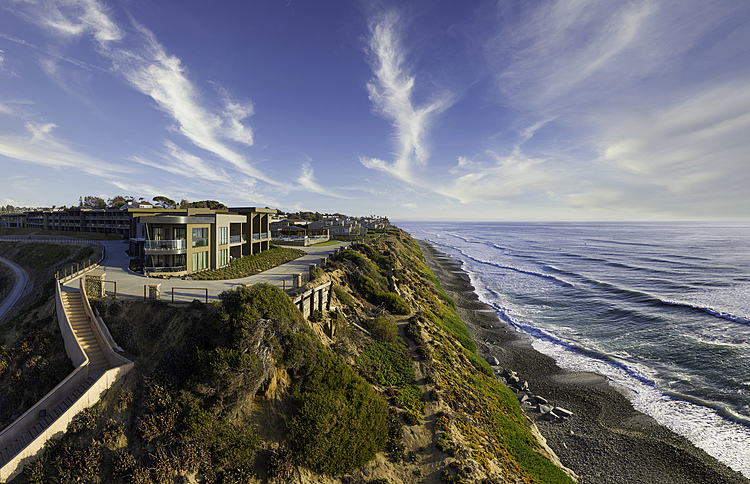 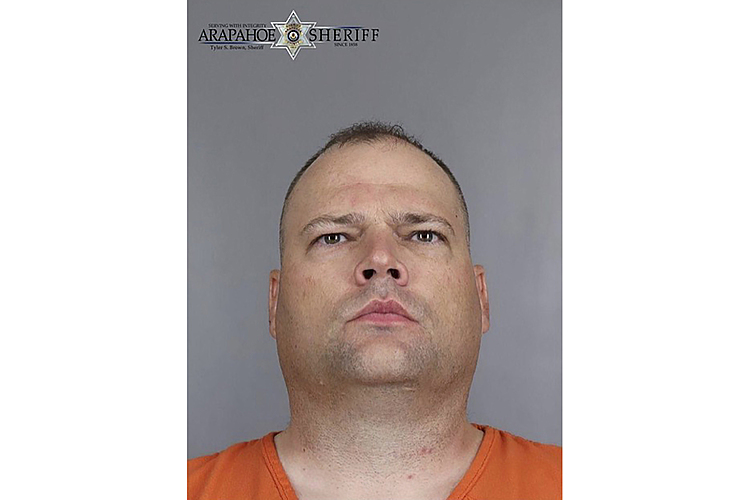 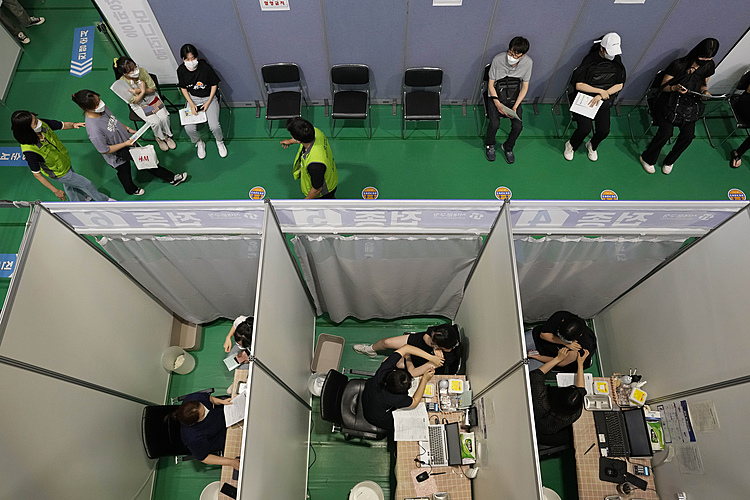