Central European University has vowed to challenge the legislation and to remain in Budapest despite invitations to possibly relocate from cities in Lithuania and Poland. By 10 p.m. (2000 GMT), several hundred people had gathered outside President Janos Ader's offices in Buda Castle to protest his action.

Ader said in a statement that the bill setting new conditions for foreign universities in Hungary was in line with the Constitution and did not infringe upon academic freedoms. Had he had concerns with the bill, Ader could have asked the Constitutional Court to review the amendments or sent it back to parliament for reconsideration.

Nonetheless, Ader acknowledged that the fast-tracked approval of the law and some of the new conditions "provoked antipathy in many people."

About 70,000 people rallied in support of CEU on Sunday, calling on Ader to refrain from signing the legislation approved last Tuesday. It was the third rally in eight days in support of the university, which enrolls over 1,400 students from 108 countries.

Ader called on the government to "immediately" begin talks with affected institutions about the implementation of the new rules.

One new stipulation demands bilateral agreements with the home countries of universities from outside the European Union within six months, while another would require schools to establish campuses in their home countries by the end of the year.

For CEU, Hungary is demanding bilateral agreements with the United States and the state of New York, where the school is accredited, but does not have a campus.

The bill was approved by lawmakers from Prime Minister Viktor Orban's Fidesz party and their Christian Democrat allies last week.

"The situation is that in Hungary we are not closing a single university," Orban said Monday in parliament. "In Hungary, we usually establish and open universities. You can trust in this in the future, too."

Orban earlier said CEU was "cheating" and enjoyed an unfair advantage over other local schools because its students can earn both U.S. and Hungarian diplomas.

Orban has accused the billionaire of trying to influence Hungarian politics through his support of non-governmental groups like Transparency International and of working against Hungary's interests by supporting refugees and migrants.

Opposition parties were quick to criticize Ader, a Fidesz politician who was re-elected by lawmakers to a five-year term in March.

"Ader today proved that he is not suited to be the president of the republic because he is incapable of recognizing the nation's interests and cannot express the unity of the nation," the Socialist Party said.

The green Politics Can Be Different asked other opposition parties to support its plan to appeal the law to the Constitutional Court. Fifty of the 68 opposition deputies would be needed to back the motion.

Momentum Movement, a new opposition party whose campaign recently led Budapest to abandon its bid for the 2024 Olympic Games, said Ader was "hiding behind laws" and more interested in keeping his job than challenging the legislation. 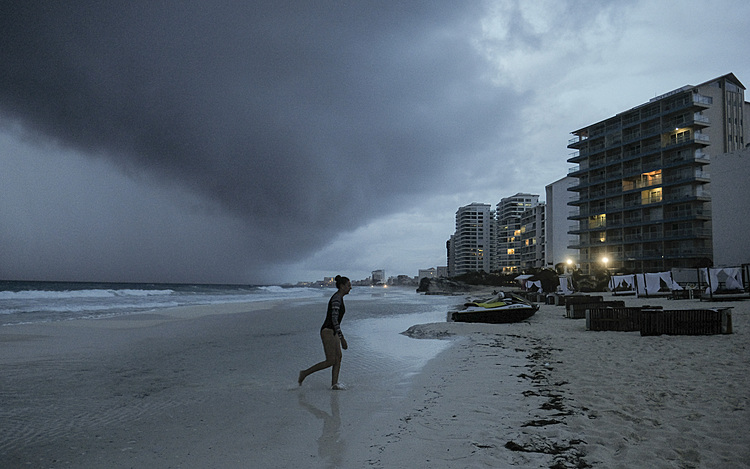