ELIZABETH, N.J. (AP) — An imam spoke against violence and in support of law enforcement during the first Friday prayer service since a local man was charged in last weekend's New Jersey and New York City bombings.

Imam Syed Fakhruddin Alvi urged the more than 100 men gathered at the Muslim Community Center of Union County to be vigilant in leading their families and children away from evil.

"Nobody has any right to kill any non-Muslim," the imam said. "If anyone kills a non-Muslim citizen, paradise will be done for him."

Mosque members said Rahami's father frequently prays there, including this week after Rahami was injured by police in a shootout in Linden hours after he was named the suspect.

Rahami has been unconscious and intubated for much of the time since undergoing surgery, U.S. Attorney Paul Fishman said in a court filing. He will first face federal charges in New York when he is out of the hospital. A public defender has sought a court appearance for Rahami so he can hear the charges against him.

The suspect's father, Mohammad Rahami, said his son was a changed person after visiting Afghanistan and Pakistan in 2013. He said he told the FBI in 2014 about his son's apparent radicalization after household tensions led to a fight in which another of his sons was stabbed.

"I found a change in his personality. His mind was not the same. He had become bad, and I don't know what caused it, but I informed the FBI about it," Mohammed Rahami said in Urdu.

A senior FBI official pushed back against Mohammad Rahami's claim to have warned agents about his son.

FBI agents interviewed the father in 2014 after Ahmad Rahami's arrest on charges — later dropped — that he stabbed one of his brothers in the leg. The FBI initiated contact because the father had expressed concern to someone following that episode over his son's internet use and some of his associates.

But in interviews with agents, Mohammed Rahami "at no time" discussed his son's radicalization or potential interest in al-Qaeda, the Taliban or their propaganda, according to the FBI official, who wasn't authorized to discuss the case by name and spoke on the condition of anonymity.

When Ahmad Rahami was arrested, prosecutors said he was carrying a journal that praised Osama bin Laden and other Muslim extremists, fumed about what he saw as the U.S. government's killing of Muslim holy warriors and declared, "Death to your oppression."

Mohammad Rahami said he and his family were in a state of shock following last weekend's blasts, which injured 31 people.

"I condemn the act of my son, and I am sad over injuries caused to people," he said, adding that he was cooperating fully with investigators.

Mohammad Rahami and his family live above a fried chicken restaurant he owns in Elizabeth. But last December he also rented a home in Roanoke, Virginia, landlord Renee Turk told reporters.

Ahmad Rahami purchased a 9mm handgun from a store in nearby Salem, Virginia, in July using a Virginia ID card and state fishing license, according to Jerry Cochran, the owner of Trader Jerry's.

At Mohammad Rahami's New Jersey mosque, leaders said they have taken extra precautions to protect congregation members, including informing law enforcement about their events and meetings. Friday prayer in Elizabeth draws the mosque's biggest crowd, including people from other towns.

Members of the mosque's community, made up of about 100 families, said their imam has lectured against extremism in the past.

Radicalization "has been going on in every corner of the world," mosque trustee Naqeeb Rana said. "We especially educate our younger kids on that matter and what the Islamic teachings are. What (extremists) are teaching is not Islam." 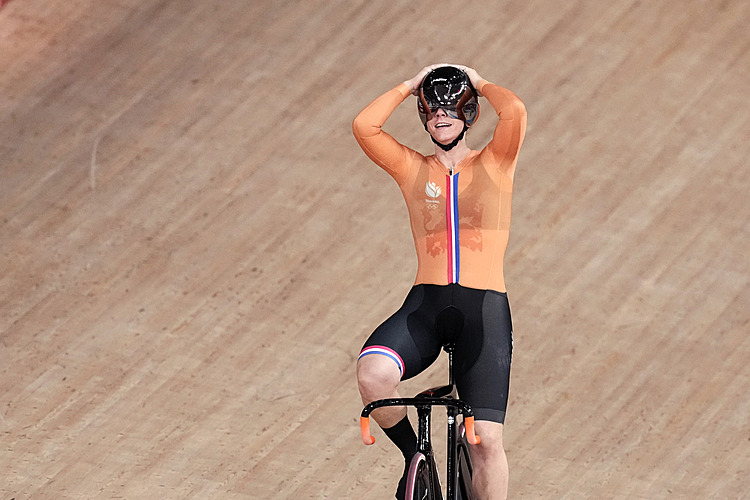 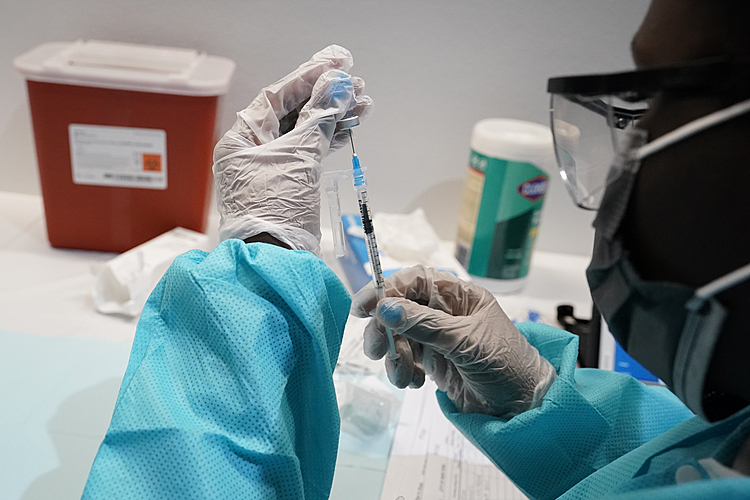 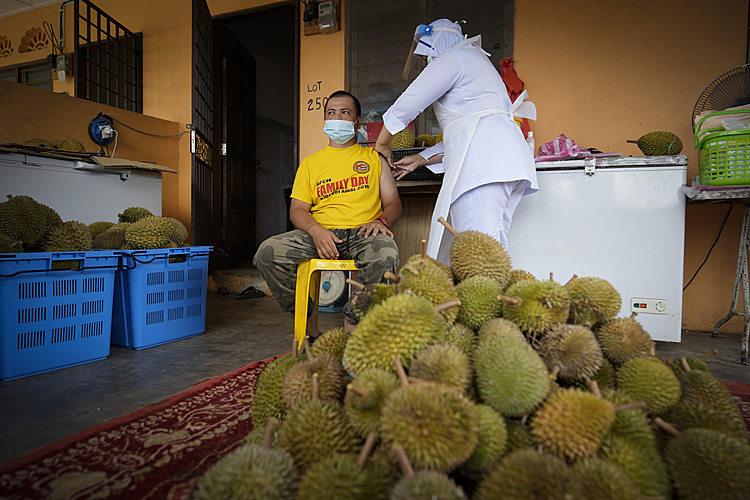