WELLINGTON, New Zealand (AP) — The Australian Rugby Union says it will decide within three days whether the Melbourne Rebels or Western Force will be culled from Super Rugby as the southern hemisphere tournament is reduced from 18 to 15 teams next season.

Tournament organizer SANZAAR announced Sunday that one Australian and two South African teams would be dropped from the competition next year in the hope a streamlined tournament would lift quality and win back fans.

SANZAAR has left the decision on which teams will be cut to the Australian and South African rugby unions, saying it would not be rushing either nation into a hasty decision.

But at a news conference in Sydney Monday, chairman Cameron Clyne said the Rebels and Force would be informed of the ARU's decision within 72 hours. Clyne said after an "exhaustive analysis" it had been determined that the ACT Brumbies, who were also threatened with removal, would remain in the tournament.

"It is important for me to clarify firstly that the decision to remove a Super Rugby team from Australia was a decision made by the ARU, not by SANZAAR," Clyne said.

"At the request of the board, ARU management completed an exhaustive analysis on three of our teams — the Brumbies, Western Force and Melbourne Rebels. The purpose of the analysis was to assess each of those teams on their financial sustainability, high performance and commercial factors...with a view to identifying which of those three teams to remove from the competition."

Clyne said the board decided to retain the Brumbies and to begin consultation with the Force and Rebels "to further understand their financial position."

"We don't anticipate this financial consultation period being a drawn-out process and expect to be able to deliver an outcome in the very near future."

The Australian Rugby Union Players Association has condemned the decision to axe one Australian team as "short-sighted and ill-conceived", hinting at a possible confrontation between Australia's professional players and the sport's governing body.

The loss of one of Australia's five teams immediately cuts 20 percent of professional playing vacancies within Australia and a strike by Australian players has been suggested as a response.

"Having signed Australian Rugby up to a competition which reduced local content, diluted tribalism and disrespected fans with its lack of integrity, (the Australian Rugby Union) have now agreed to a new model which has protected the expansion teams in Argentina and Japan at the cost of one of our own," RUPA chief executive Ross Xenos said.

"Despite receiving $30 million of additional annual broadcast revenue from 2016, the financial challenges of Australian rugby will likely be used to justify today's short-sighted and ill-conceived decision which will limit the growth of rugby in Australia for generations to come."

By contrast, South Africa, which will lose two of its six teams, has endorsed the reduction in the tournament's size.

"Fans, media and broadcasters have spoken and we have listened to them," South Africa Rugby chief executive Jurie Roux said. "The 18-team Super Rugby competition has not worked and we had to face up to that hard fact. The integrity of the format and the lack of competitiveness in too many matches were major issues that needed addressing."

New Zealand, which will retain all five of its current teams, has also supported the reduction.

"From a New Zealand perspective the strength of all teams is essential to ensure that New Zealand clubs can be successful on and off the field while providing a fantastic platform for the best players in the world to be on display," New Zealand Rugby chief executive Steve Tew said.

The Sunwolves and Jaguares, who joined the tournament for the first time last season, will both remain but the third expansion team, South Africa's Kings, is expected to be cut along with the Bloemfontein-based Cheetahs.

"The decision to revert to a 15-team format reflects a consensus view of the mandated SANZAAR executive committee that met in London recently," SANZAAR chairman Brent Impey said. "It was not the determination of any one union or stakeholder and follows a thorough assessment and review of the tournament over the last nine months."

"This decision has not been an easy one and we recognize the difficulty associated with reducing the number of teams in Australia and South Africa. Naturally we understand that there will be some very disappointed franchises but the tournament's long-term future and the economic reality of the business at present is something that had to be addressed."

Impey said the retention of the Sunwolves, who won only one match in their debut season and have won one of six games this year, was in keeping with SANZAAR's objective to expand rugby in Asia ahead of the 2019 World Cup, which will be hosted by Japan. 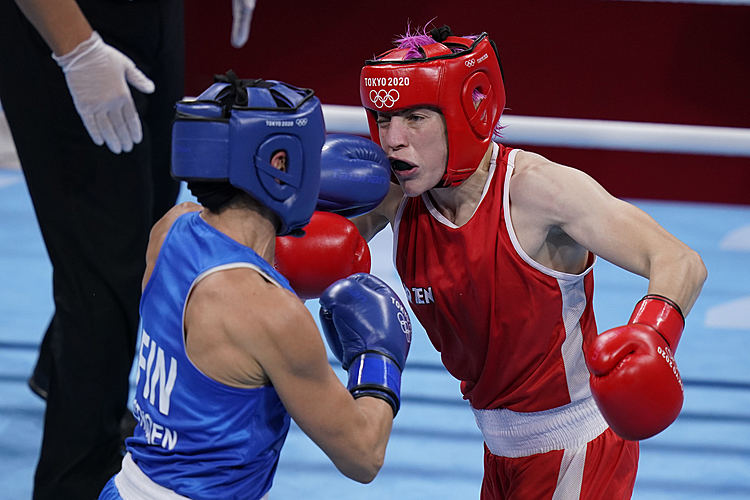 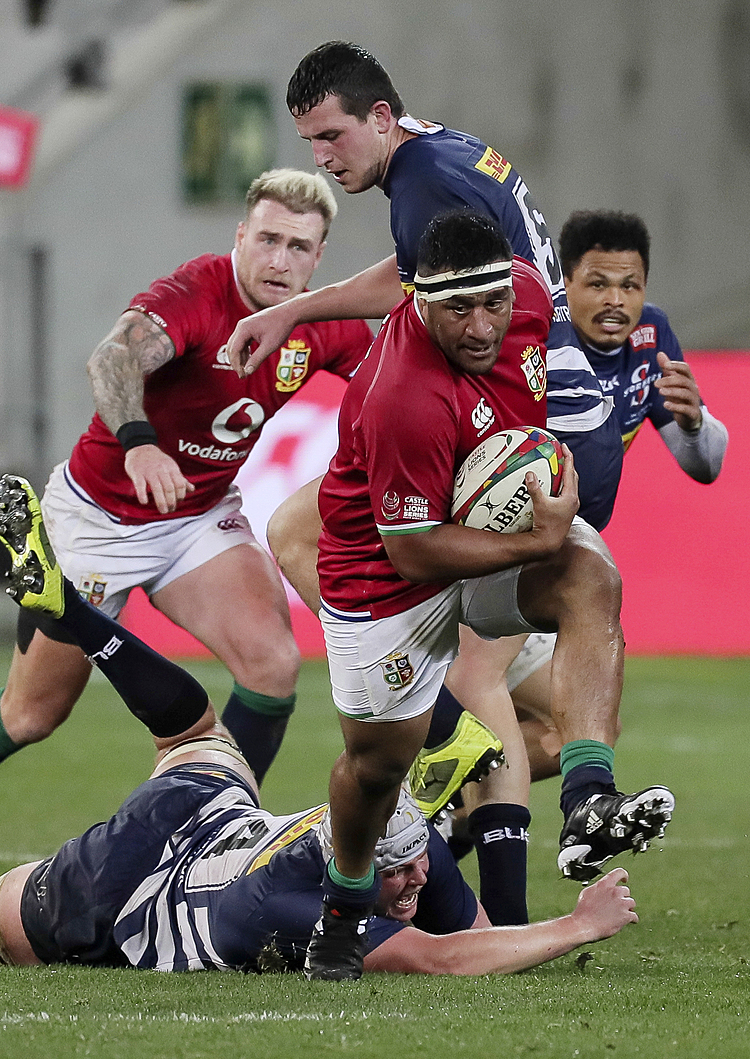