LOS ANGELES (AP) — In the course of a 17-year experiment on more than 1 million plants, scientists put future global warming to a real world test — growing California flowers and grasslands with extra heat, carbon dioxide and nitrogen to mimic a not-so-distant, hotter future.

The results, simulating a post-2050 world, aren't pretty. And they contradict those who insist that because plants like carbon dioxide — the main heat-trapping gas spewed by the burning of fossil fuels — climate change isn't so bad, and will result in a greener Earth.

At least in the California ecosystem, the plants that received extra carbon dioxide, as well as those that got extra warmth, didn't grow more or get greener. They also didn't remove the pollution and store more of it in the soil, said study author Chris Field, director of the Stanford Woods Institute for the Environment. Plant growth tended to decline with rising temperatures.

"This experiment really puts to bed the idea of a greener hypothesis where ecosystems save us from the implications of human-induced climate change," Field said.

Earlier this year, a team of international scientists released a study that looked at Earth from 1982 to 2009 and found it was greening, with a quarter to half the planet producing an increase in the growing season. Field said that earlier study is about trends the planet has already seen, but doesn't say much about the future.

"We were able to use the experimental treatments to produce a 'time machine' allowing us to look at conditions we might encounter in the second half of the 21st century," Field said.

On ground outside Stanford's campus, scientists tended 132 different plots of flowers and grass, each with thousands of plants on them. Some of them got 275 extra parts per million of carbon dioxide in addition to what's already in the air, which was about 370 parts per million when the experiment started and is now more than 400. Others got an additional 3.6 degrees of heat (2 degrees Celsius), or more water, or more nitrogen.

Only the extra nitrogen — a byproduct of diesel engines and ammonia used as fertilizer — made plants greener.

Field, whose study appears Monday in the journal Proceedings of the National Academy of Sciences, theorizes that there's a limit to how much carbon dioxide plants can use.

Outside scientists praised the long-running experiment.

"This study clearly demonstrates that as temperatures continue to rise due to climate change, grassland ecosystems will likely not be able to tolerate the higher temperatures and increased drought stress," Boston University biologist Richard Primack emailed.

A limitation of the experiment was that it focused on one type of ecosystem. Similar research needs to be done in the Arctic tundra, boreal forests, tropical forests and other ecosystems, Primack said.

It's not just plants that will suffer in a hotter world. Biologists have warned that about 20 percent of the world's lizard species could go extinct by 2080 if current warming trends continue. In a separate study published in the journal, a team led by Clemson University found that the distribution of shade in a lizard's surroundings matters in preventing overheating.

For two consecutive summers, researchers used the New Mexico desert to study the behavior of spiny lizards by setting up different environments with varying amount of shade. Lizards were much better at regulating their body temperature when they had access to many evenly spaced small patches of shade than large swaths of shade far apart, researchers found.

The two studies "highlight how complex the responses of plants and animals can be to climate change," said Camille Parmesan, a climate scientist at Plymouth University, who wasn't part of either study. 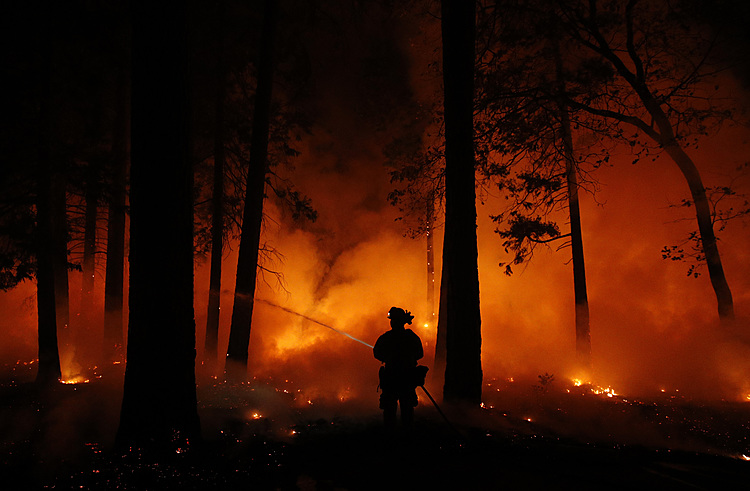 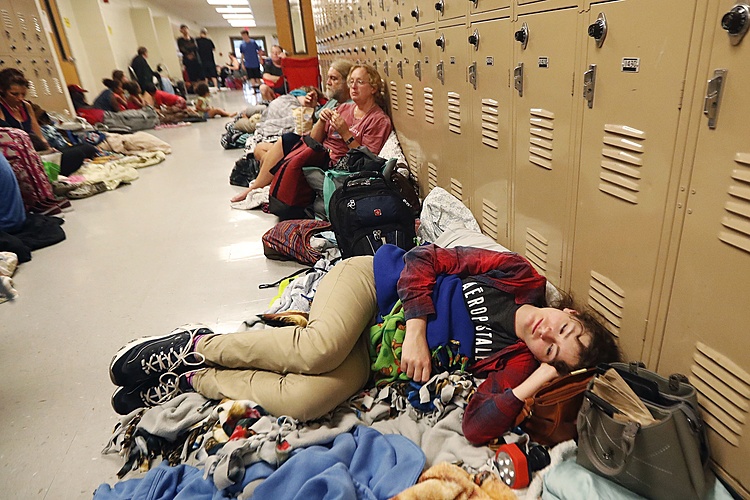 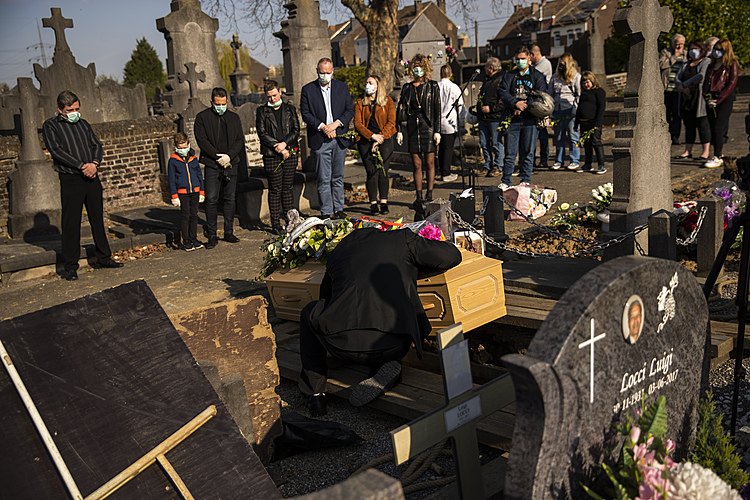