WhatsApp is what's out in Brazil, amid judicial battle

The popular messaging service WhatsApp went down in Brazil on Monday as a state judge ordered it blocked nationwide for 72 hours amid a legal tussle over users' information.

WhatsApp's estimated 100 million Brazilian users suddenly found they were unable to send or receive messages in the early afternoon after Marcel Maia Montalvao, a judge in the small, remote northeastern state of Sergipe, ordered the suspension.

The outage marked the latest chapter in a dispute between Brazilian law enforcement and Facebook, which bought WhatsApp in 2014.

In March, Facebook's most senior representative in Latin America was detained in Sao Paulo and held overnight. Officials accused the company of repeatedly failing to turn over information on WhatsApp users for an investigation into drug trafficking and organized crime.

At the time, a spokeswoman for federal police in Sergipe, Monica Horta, said investigators had requested content from a WhatsApp messaging group as well as other data, including geolocation. Investigators first contacted WhatsApp several months earlier but hadn't received a response, Horta said.

In a statement widely cited in Brazilian media, WhatsApp said the company was disappointed by the judge's decision, saying it "punished more than 100 million Brazilians who depend on our service."

The statement also said it does not have the information that authorities are demanding in the case. WhatsApp has been rolling out a so-called end-to-end encryption system under which only the sender and recipient can access the content of messages.

Brazilian authorities also clashed with Facebook in December, when a judicial order forced telecoms to block WhatsApp for about 12 hours over its alleged refusal to cooperate with a police inquiry.

Facebook CEO Mark Zuckerberg at the time said he was "stunned" by the "extreme decision."

The website for the Sergipe state's court system was also down Monday. 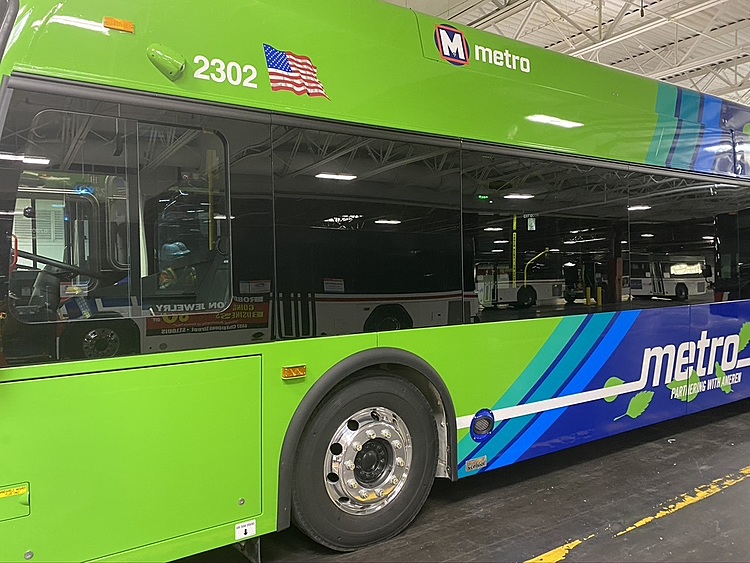 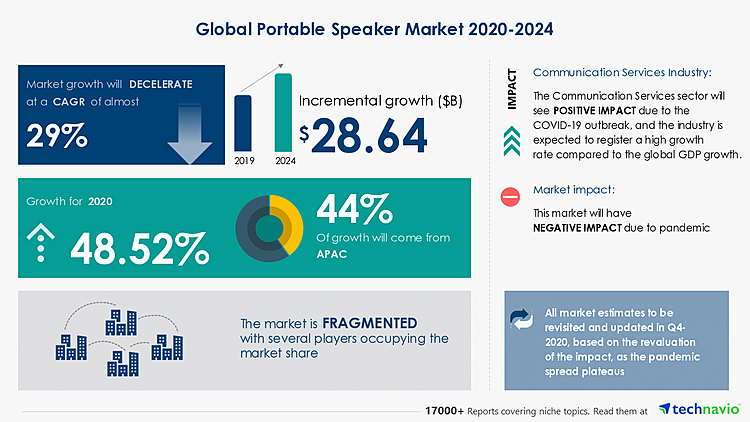 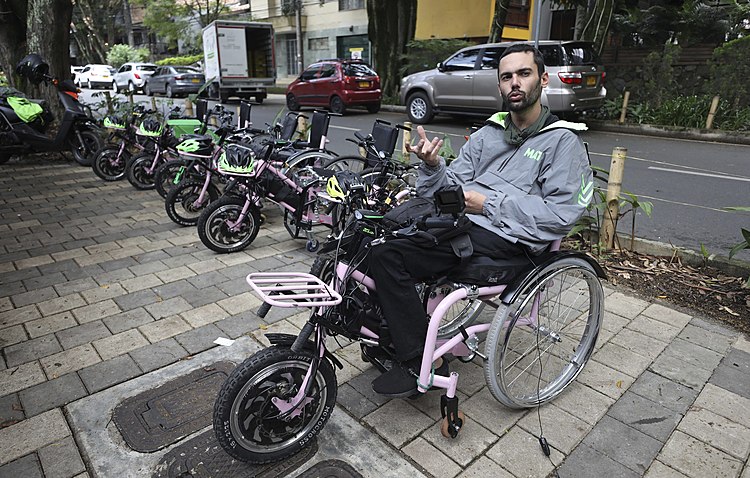