BERLIN (AP) — Police in the western German city of Duisburg say they're investigating the parents of a 40-day-old girl on allegations they were trying to sell their infant daughter on eBay.

Duisburg police said Thursday that the baby was listed on the internet auction site on Tuesday for a price of 5,000 euros ($5,500). In a raid of the parents' apartment on Wednesday evening they were able to seize evidence suggesting the posting was made from their internet connection.

Authorities say other members of the family also had access to the connection, however.

The parents, described by police only as "refugees," have been taken in for questioning on suspicion of human trafficking. 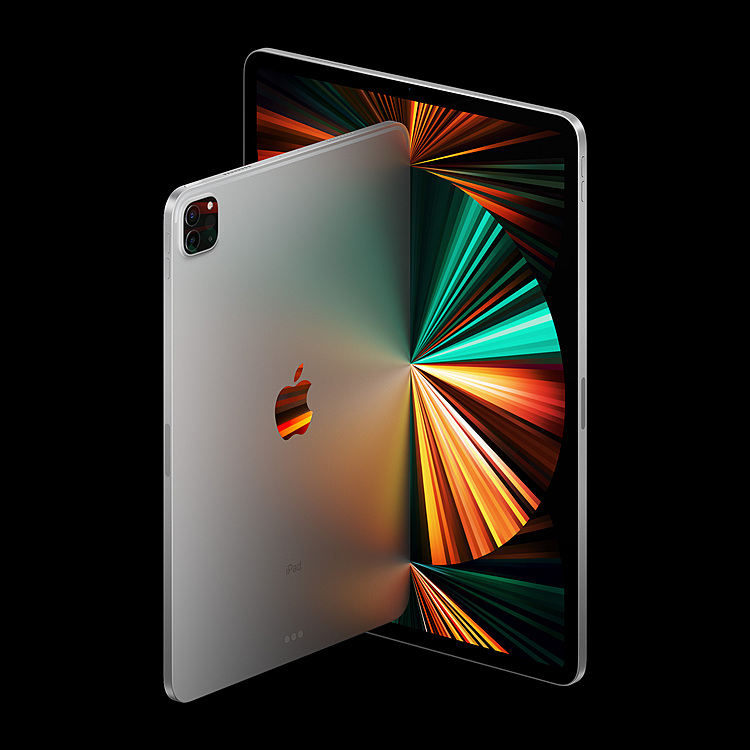 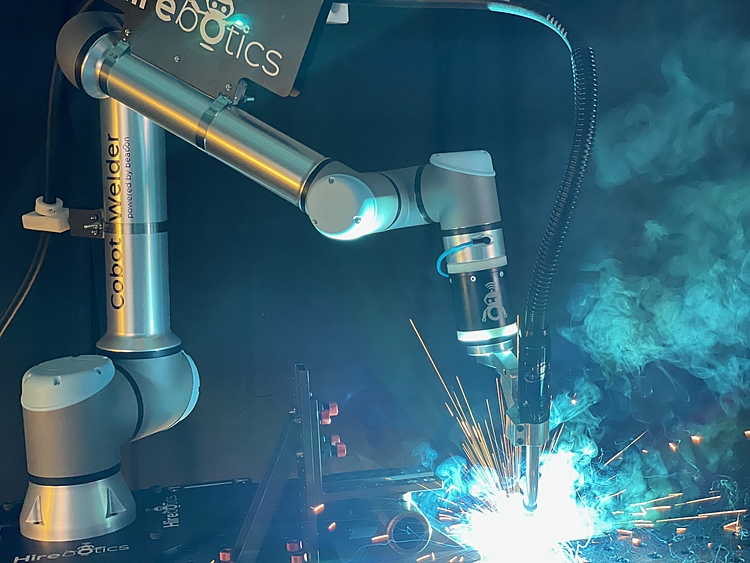 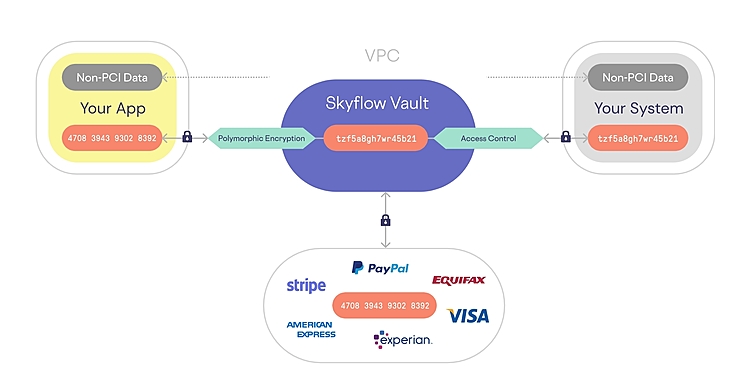