BERLIN (AP) — A 22-year-old Syrian man suspected by German authorities of planning to carry out a bomb attack was looking forward to life in Germany the last time they spoke, his brother said Friday.

Jaber Albakr was found dead in a cell at Leipzig prison Wednesday, two days after being arrested on suspicion of plotting to attack a Berlin airport using homemade explosives.

But Alaa Albakr insisted that his brother had no violent intentions and that he would never have committed suicide because that is forbidden by Islam.

"He sounded like he was excited about life and like he was ready to resume his life in Germany," he said of the last time he spoke to his younger brother.

The account he gave in a telephone interview from Syria was sharply at odds with the portrait painted this week by German officials, who cast Jaber Albakr as a pawn of the Islamic State group whose violent plans were only narrowly intercepted.

Federal prosecutors said Albakr, who was granted asylum in Germany last year, was planning to carry out an "Islamist-motivated attack." Authorities found 1.5 kilograms of "extremely dangerous explosives" that could have been used to make a suicide vest at an apartment he had been staying at in the eastern city of Chemnitz.

According to German weekly Welt am Sonntag the plot was foiled in part thanks to a tip from an American intelligence agency, which had intercepted calls that Albakr made to an IS contact in which the target of the attack was discussed.

German authorities attempted to arrest Albakr on Saturday, but he eluded them and was only turned over to police early Monday after being overpowered by three fellow Syrians he had sought help from while on the run.

Albakr's brief escape and apparent suicide in prison — using a T-shirt to strangle himself while unattended for 15 minutes — prompted sharp criticism of the authorities in the eastern state of Saxony because of the seriousness of the case.

Interior Minister Thomas de Maiziere stressed Friday that "those responsible know there is still a lot of work ahead of them" to uncover more information about the suspected bomb plot.

German government spokesman Steffen Seibert said some information that authorities might have hoped to gain from Albakr was probably now lost.

"This makes the work of the investigators harder, because of course they want to find out about the people pulling the strings in the background, about connections and paths of radicalization," he told reporters in Berlin.

Albakr's brother called the German authorities' allegations against his brother "not credible."

Jaber Albakr had left Damascus in November 2014 because he felt threatened and wanted to continue his education, said his brother. He added that the younger man had returned to Syria for a period, but denied that he had done so in order to join the Islamic State group as German media reported.

When asked whether his brother favored any particular group, Alaa Albakr said: "My brother only supported peace and stability."

"The last time I was in touch with him was two months ago, right before he left to Germany," he added. "He had asked me and my family to accompany him there." 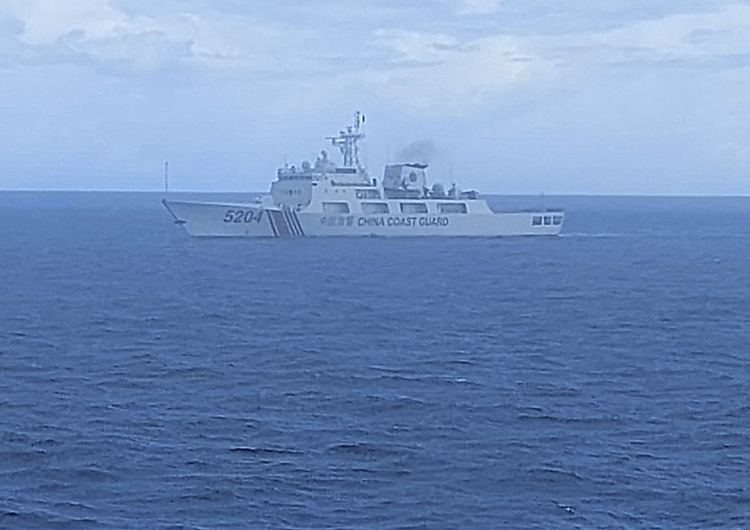 Cyclone weakens in central Mozambique, but flooding a threat

Cyclone weakens in central Mozambique, but flooding a threat