A German hairdresser kept a tuft of Lennon's hair after giving him a trim before the Beatle started filming "How I Won the War," a dark comedy released in 1967. The movie follows the World War II misadventures of British troops led by an inept commander.

The hair was one of several Beatles-related items on auction. A photograph of the iconic band signed by all four members went for $42,500. And a sealed copy of the band's "butcher" cover for the "Yesterday and Today" album went for $125,000. 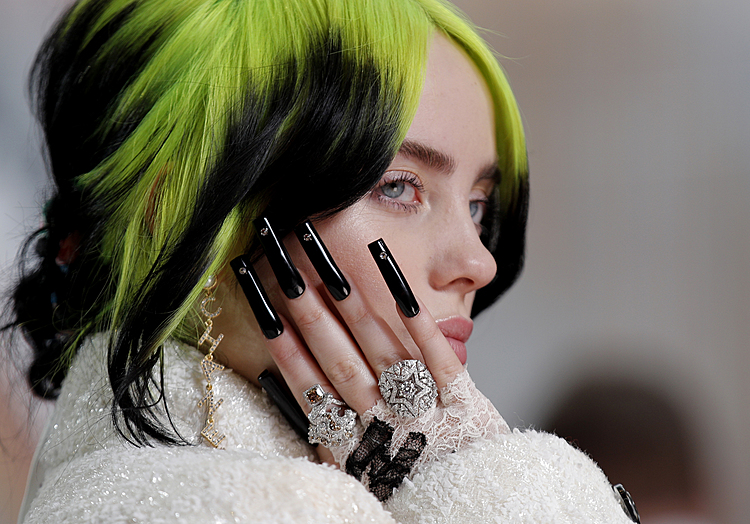 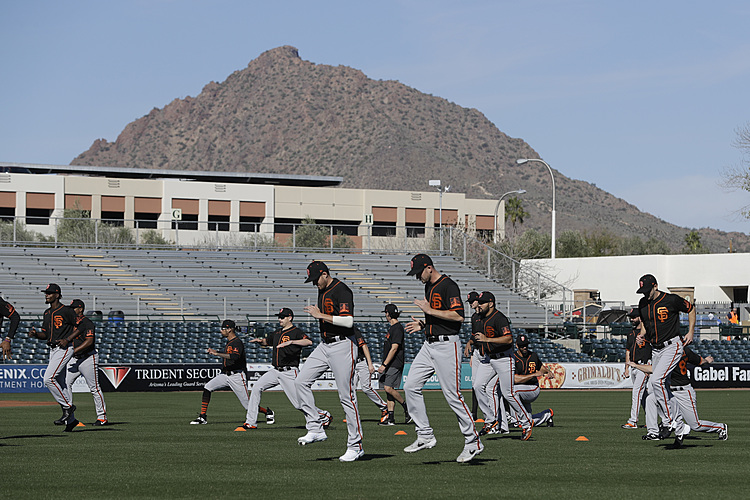 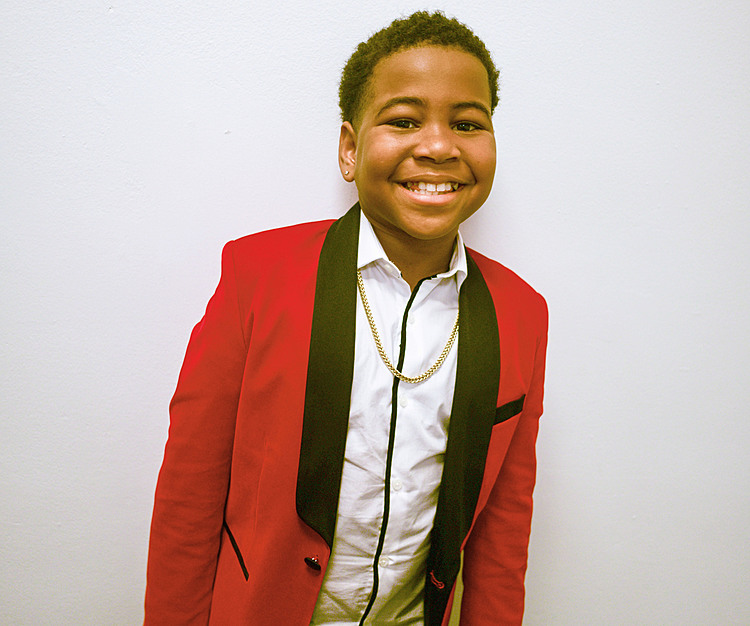