Dwayne Johnson arrives at the premiere of 'San Andreas' at the TCL Chinese Theatre in Los Angeles. (Photo: Richard Shotwell)
10/04/2016

Will Smith, Charlize Theron, Melissa McCarthy and Chris Hemsworth are set to bring their star power to the MTV Movie Awards this weekend.

Kevin Hart and Dwayne Johnson will host the ceremony Saturday night at Warner Bros. Studios in Burbank, California. Ariana Grande is set to perform, and the program will include previews of such upcoming summer films as "Suicide Squad" and "Captain America: Civil War."

Kendrick Lamar, Kendall Jenner, Gigi Hadid, Anna Kendrick, Seth Rogen and Zac Efron are also set to appear on the show, which will be broadcast Sunday on MTV, VH1, BET, Comedy Central and other Viacom channels. 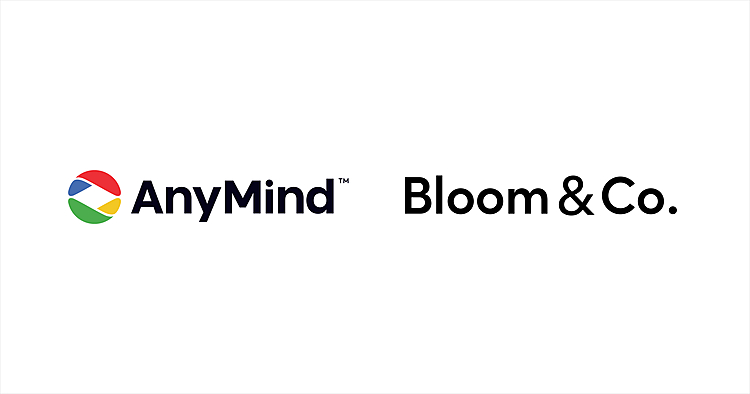 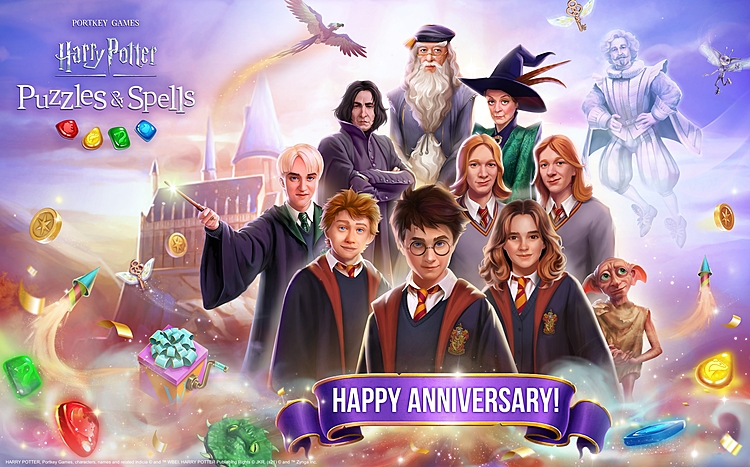 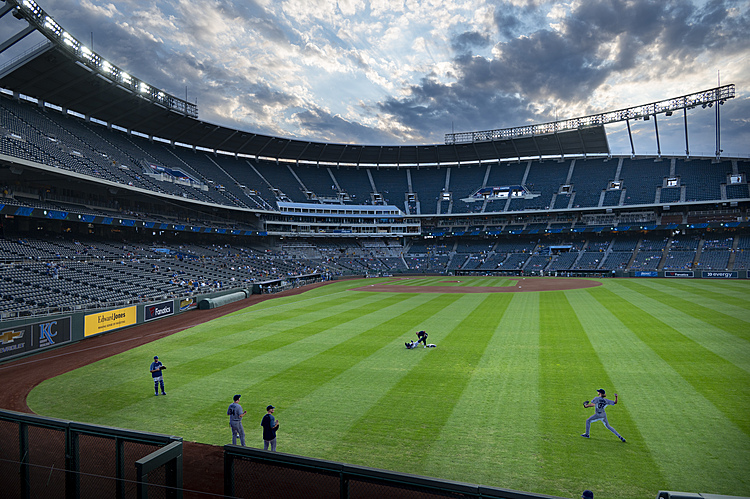