The cast of Broadway's new musical "School of Rock" got the endorsement Sunday of someone they've desperately wanted to impress for months — Jack Black.

Black saw a matinee at the Winter Garden Theatre with his son and went backstage to high-five cast members and pose for pictures. He embraced Alex Brightman, the actor who plays Dewey — his old role — and signed a guitar for actor Spencer Moses.

"It was so good. There were so many times I went, 'I could not have done it that well,'" he said, surrounded by thrilled kids. "You made me laugh. You made he cry. You made me rock."

The stage version of "School of Rock" stays close to the plot of the Jack Black-led 2003 film, in which a wannabe rocker enlists his fifth-graders to form a rock group and conquer the Battle of the Bands.

"There are tips of the cap to him in the show. And I've just been waiting and waiting to show him these tips of the cap — and I'm thrilled that it worked," said Brightman. "He said he had 'man-tears' and that made me thrilled."

The musical, with a new story by Julian Fellowes and music by Andrew Lloyd Webber, started in November. And Black, who was joined by actor Paul Rudd and his son, called his visit "long overdue."

The film was a star vehicle for Black. He told The Associated Press he was initially reluctant to see it but afterward was blown away by how well the material lent itself to Broadway.

"You know, before coming, I wasn't sure. I'm so protective of the movie — it's kind of the best thing I've done in my life — but I was thrilled to see that they had taken it to a whole new level," he said. "Not only was it an homage but it's an incredible theatrical experience on its own." 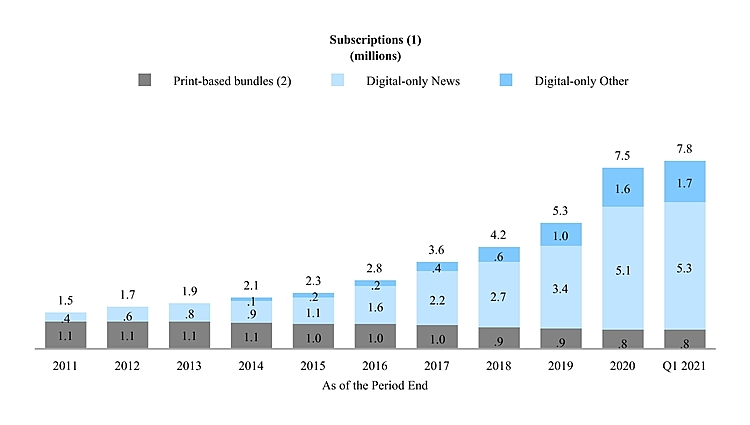 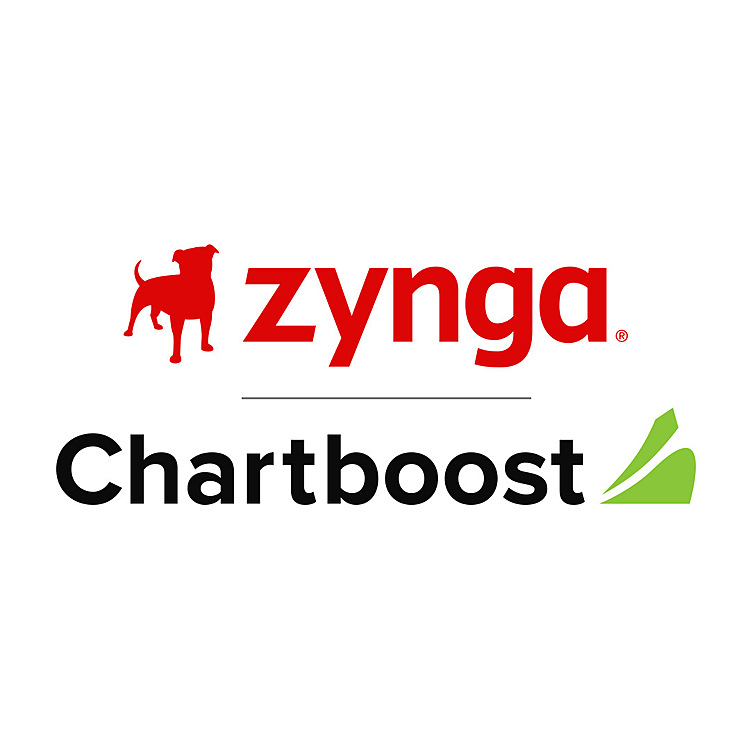 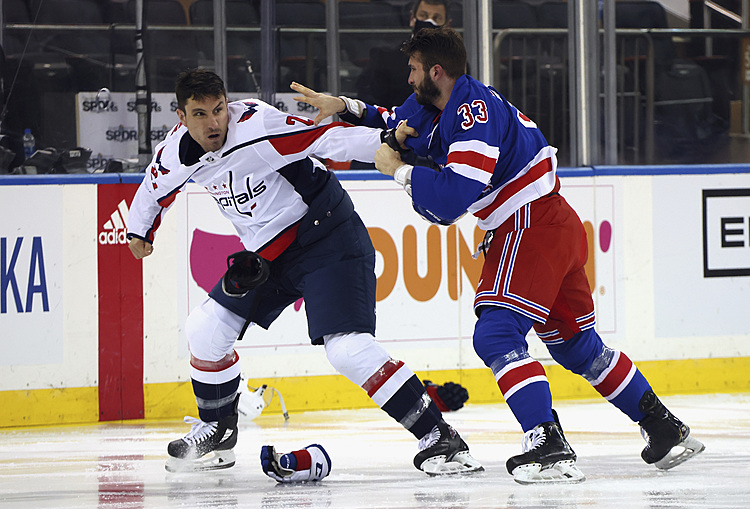