The government has moved swiftly to reject allegations of “double standards” in its attitude towards tobacco use in Samoa.

Weeks after it increased taxes on cigarette and sugary products citing health reasons, the government has given the thumbs up to a Chinese-run cigarette factory that will soon open at Falelauniu.

The decision has been slammed by critics and members of the community who argue that this is “double standards” and the government should be ashamed of it.

But the Minister of Commerce, Industry and Labour, Lautafi Fio Purcell, defended the government’s decision yesterday.

“In any country where there is a Tobacco company, there is always this argument about the risks of smoking,” Lautafi.

“The reality is that anyone who smokes a cigarette, whether it’s manufactured here or not, they will go out to find it and buy it. It comes down to a personal choice.”

According to Lautafi, the decision to approve the license for a second cigarette company was made based on a revenue perspective.

“The government is also looking at generating revenues to develop the country,” he said.

“The government gets revenue from it and also from excise tax.”

The new tobacco company located at Falelauniu is the newest expansion for to the Coin Save franchise in Samoa.

“The choice of smoking is up to the person. Even if we don’t have a tobacco company here, people will buy cigarette from overseas.

“We didn’t have such companies in the past but people still smoked … it’s just that today there is more promotion on healthy living.”

The Minister maintained that the decision to increase taxes on cigarettes and other unhealthy products was made for the right reasons.

As for the new tobacco factory, Lautafi said “at least Samoa will get money from it.”

Another benefit he pointed to is the company’s plan to use locally grown tobacco, known as tapa’a plant, to make the product.

He said the locals who harvest the plant could sell them to the company.

“That is what we want to encourage,” said Lautafi.

“We want our local materials to be utilised instead of setting up an office here and bringing in things from elsewhere.”

The Minister assured that the Ministry of Commerce is monitoring the work of the company so that it fully complies with local requirements.

“My Ministry is making sure that all the checks are okay and that they stick to the requirements outlined in the permit that was granted.”

It was not possible to get a comment from the Ministry of Health yesterday.

The discovery of the body of a man found dead at Matautu Falealili is now the subject of a Police investigation. This was confirmed by Police Commissioner, Fuiavailiili Egon Keil, who said they do not have any firm leads at this stage. 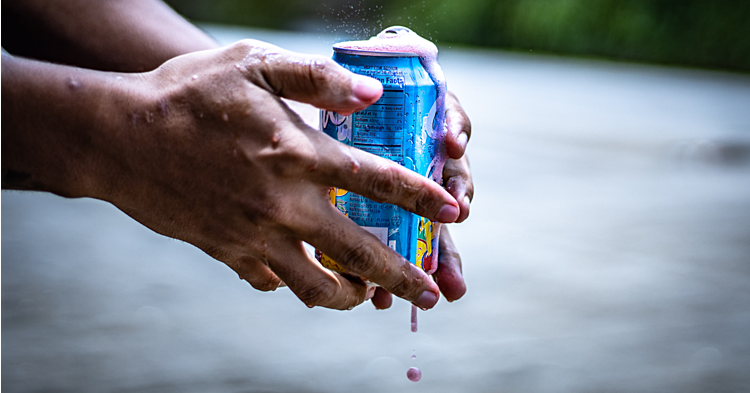 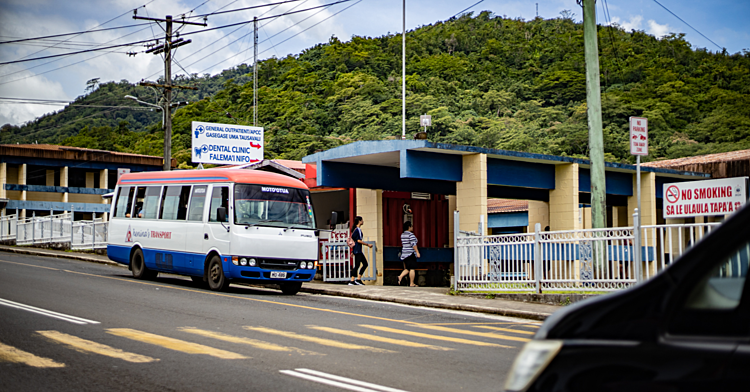