ATLANTA (AP) — As Oprah Winfrey reflected Thursday on this week's election, she said she was initially in disbelief after learned Donald Trump was elected president of the United States.

But the media mogul, who was vocal in her support for Democratic hopeful Hillary Clinton, found some comfort in watching President Barack Obama and president-elect Trump meet with each other at the White House on Thursday.

In an interview with The Associated Press on Thursday, Winfrey said "hope is still alive" after Obama said he was encouraged by Trump's willingness to work with his team during the transition of power. The meeting between Obama and Trump lasted nearly 90 minutes.

Winfrey didn't think Trump being elected was a repudiation of Obama. She credits Trump's victory to his millions of supporters who felt like their voices had not been heard.

"I could sense, maybe I'm wrong, but I could sense from Donald Trump's body language even when he came out for the acceptance speech, that brotha has been humbled by this whole thing. I think it's a humbling process that now you literally have the weight of the world on your shoulders," she said. 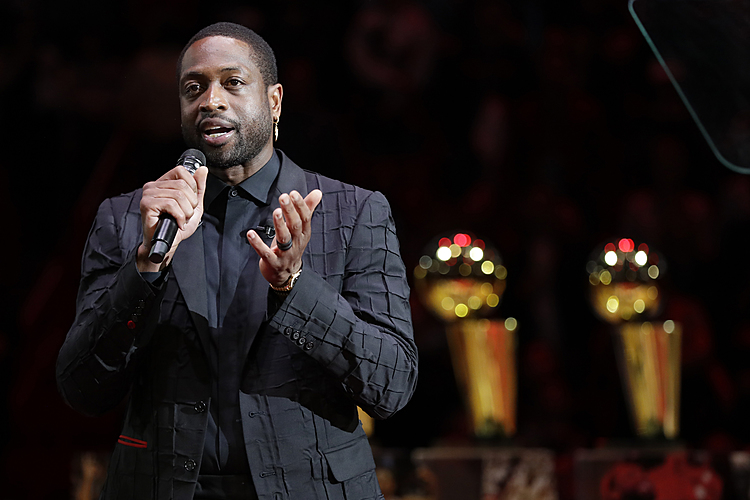 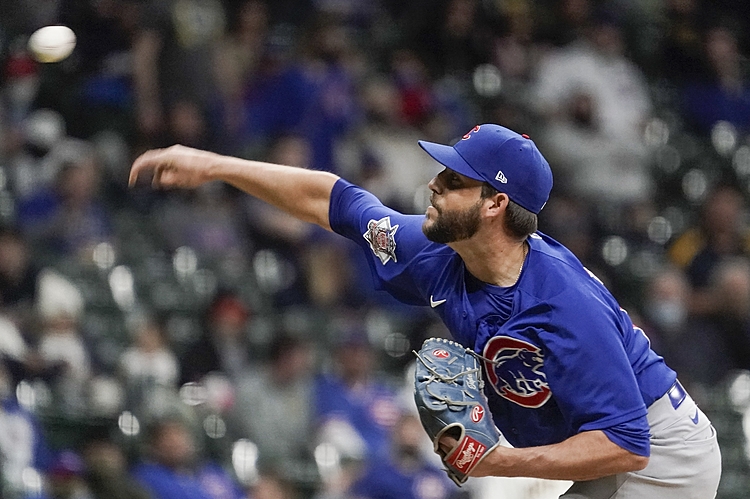