WASHINGTON (AP) — The White House said Thursday it was looking into a cyber breach after what appeared to be a scan of first lady Michelle Obama's passport was posted online.

The fresh disclosures, which included emails to and from White House staffers, raised further concerns about the security of sensitive systems following a string of breaches affecting government agencies, private companies and the Democratic National Committee. Though officials declined to say whether the disclosures were authentic, there were no immediate reasons to suspect they were not.

Attorney General Loretta Lynch said it was "something that we are looking into." The U.S. Secret Service, responsible for the first lady's safety, also expressed concern.

Mrs. Obama's information was part of a batch of emails spanning from February 2015 through July 2016 and purportedly hacked from the Gmail account of a White House "advance" staffer, responsible for logistics for official trips. The breach included the photo-and-information page of her passport, including passport number, birthdate and place of birth - most of which is public information.

White House spokesman Josh Earnest said officials were taking a "close look" at what happened. While emphasizing the need for government workers to be cautious with cyber security, he sought to downplay concerns by pointing out that the advance staffer whose email was apparently hacked was a contract worker rather than a permanent member of the president's staff.

"At this point I cannot announce any sort of conclusion that's been reached about the individual or individuals that may have been responsible for the cyber breach that resulted in this information being leaked," Earnest said.

The Secret Service didn't say whether it had opened a formal investigation, but confirmed it was aware of the "alleged email hacking."

"The Secret Service is concerned any time unauthorized information that might pertain to one of the individuals we protect, or our operations, is allegedly disclosed," said Secret Service communications director Cathy Milhoan.

The information was posted on DCLeaks.com, the same website where former Secretary of State Colin Powell's private emails were recently disclosed. The site says its goal is to expose the misuse of political power, and has been alleged to be an outlet for hackers tied to Russian intelligence groups.

In another reminder of how pervasive the hacking problem has become, Yahoo said Thursday that hackers stole personal information from 500 million accounts, including birth dates, hashed passwords and security answers used to verify an accountholder's identity. The internet company attributed the breach to a "state sponsored actor." 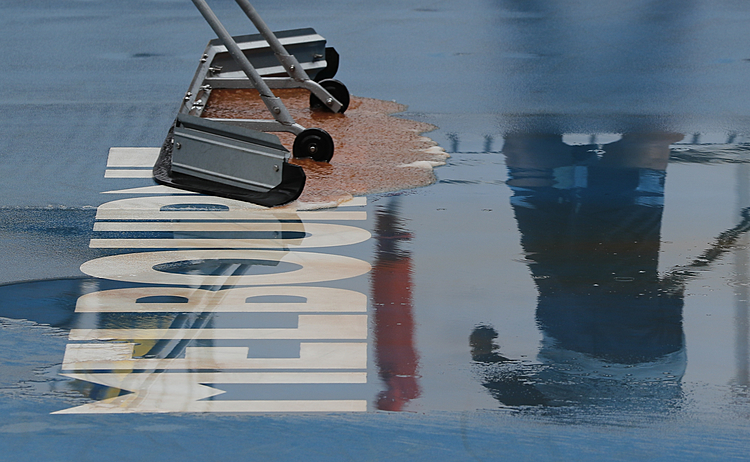 The Latest: Rain, dust cause delays on outside courts

The Latest: Rain, dust cause delays on outside courts 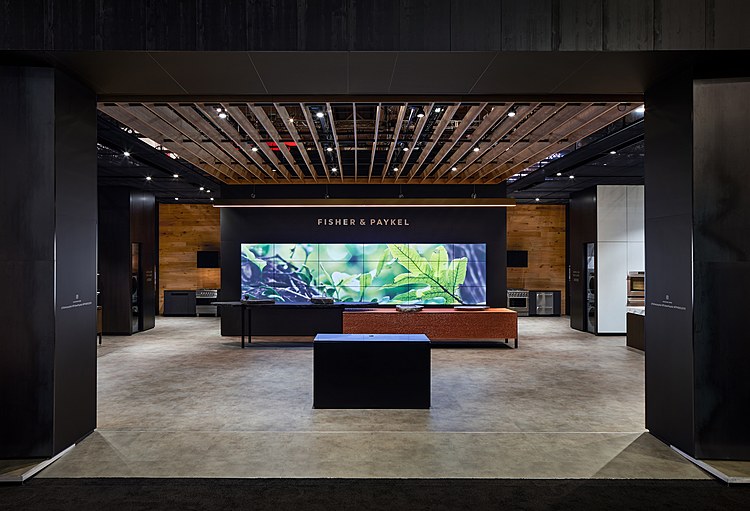 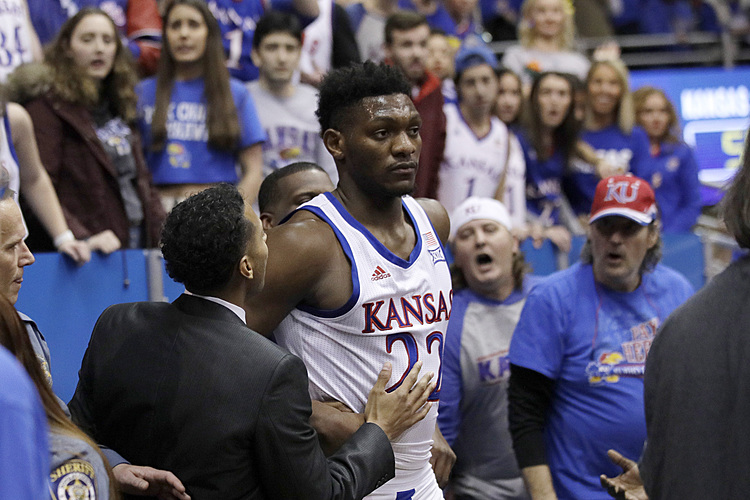