De Niro starred in the 1976 film in the role of Travis Bickle, a mentally disturbed Vietnam war veteran.

Over nine days, some 100,000 expected guests will watch 223 movies from 61 countries in nearly a dozen locations in the city. At the end, winners will be announced in seven categories.

"I will treasure this award — my Heart of Sarajevo — because I don't think there is another city in the world that has shown such heart in the face of so much tragedy," De Niro said at the ceremony.

The festival was born in a sandbag-protected basement during Bosnia's 1992-95 war when a few enthusiasts organized screenings of whatever movie they could get in order to offer some sense of normalcy to the besieged city. Sarajevans braved snipers and mortars to come watch, often paying for tickets with cigarettes.

People would enter the basement of the Academy of Performing Arts through a hole organizers knocked in the wall on the side of the building less exposed to bullets and shrapnel. Watching movies to the sound of the running generator and bombs outside felt like upgrading from pure survival to living.

De Niro drew a parallel to the Tribeca Film festival he co-founded.

The Sarajevo Film Festival "was born during a dark and dangerous time to counter the butchering of war with a celebration of art and humanity," De Niro said. "Six years later, on September 11 in 2001 my own New York neighborhood was attacked and we started the Tribeca Film Festival as a gesture of hope, resilience and defiance," he said.

After the Bosnian war, the Sarajevo festival grew from annual basement screenings into the largest film festival in Southeast Europe and an opportunity for regional film makers who rarely had the chance to mingle among colleagues in Cannes, Hollywood or Venice to meet, discuss projects and walk their own Red Carpet.

By now it no longer is their own. Stars like Angelina Jolie, Brad Pitt, Morgan Freeman, Steve Buscemi, Kevin Spacey, Benicio del Toro and many others have in the past few years been presenting their movies here and have walked down the Red Carpet in front of the National Theater.

For many Sarajevans the festival week is the wildest of the year and they plan their vacations around it. Tourists flood the city, concerts start after midnight and cab drivers say even at 3 a.m. it takes a long time to drive through crowds partying on downtown streets in front of bars.

This year, in honor of "Taxi Driver," hundreds of Sarajevo cab drivers drove around all day with De Niro's pictures stuck on their vehicles. 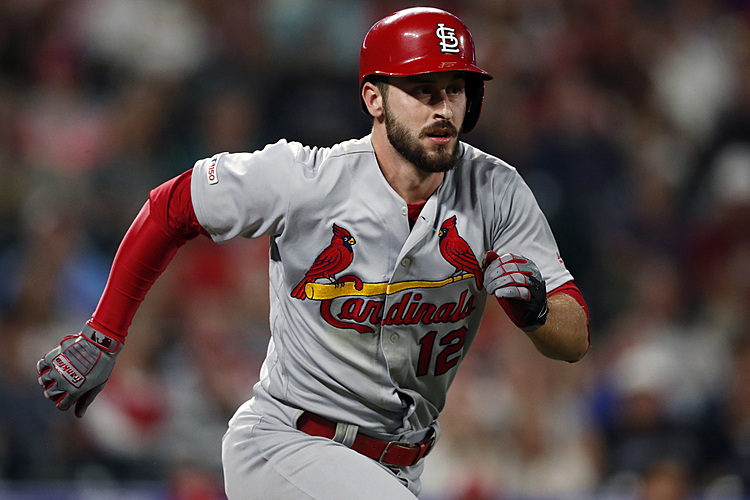 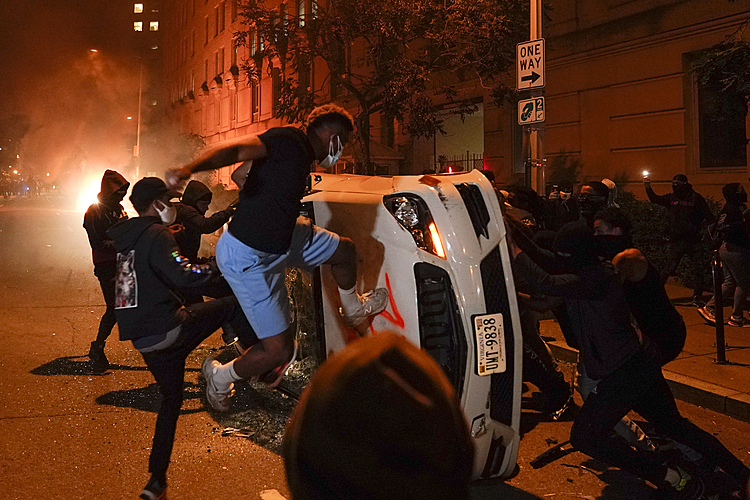 The Latest: More than 15 arrested during Charlotte protests

The Latest: More than 15 arrested during Charlotte protests