The Ministry of Police is urging members of the public to be vigilant in dealing with what they describe as dodgy mechanics.

The point was raised by the Media officer of the Ministry of Police, Matoaoalii Kaioneta Kitiona, during their weekly press conference.

He said the Police have received a number of complaints about mechanics taking parts from vehicles and selling them without the owner’s permission.

These complaints have resulted in charges of intentional damage and obtaining by deception.

“Many members of the public have lodged complaints about these issues,” he said. “Most of the complaints are against the engineers.”

Maotaoalii said people have been robbed when they take their vehicles to the mechanics only to find out later that certain parts have gone missing.

There is one case where a mechanic had sold the vehicle without the owner’s permission.

In some cases, Maotaalii said their investigations found that the customers owe the mechanic some money.

“Our message is for people to make sure they sign a contract with their mechanic so that these things can be avoided,” he said.

“What happens when these disputes go before the Court is that there is no evidence because there are hardly any contracts.”

He also urged members of the public to be honest in their dealings and pay the mechanics because they also have businesses to run and bills to pay. 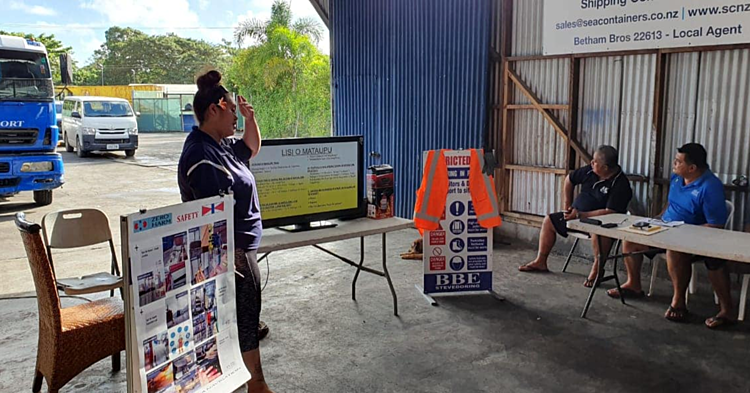 A section of road from Afega to Malua was overlaid with fresh asphalt earlier this week as the West Coast Road upgrade completed an important milestone. 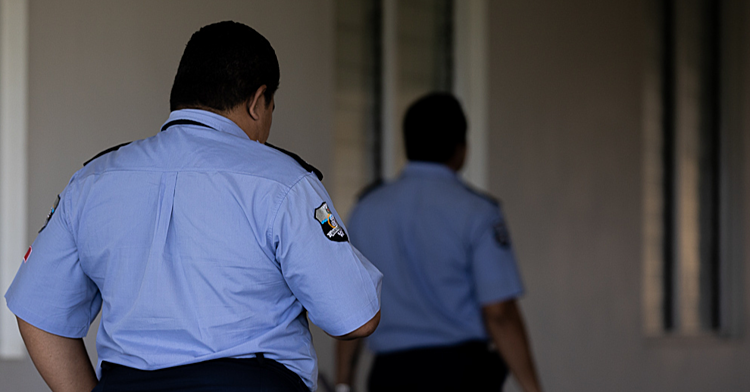 The Supreme Court has refused to grant bail to a man facing two counts of rape, due to multiple breaches of his bail conditions as well as alleged reoffending in relation to narcotics possession.