German FM: Turkey 'further away than ever' from joining EU

BERLIN (AP) — Senior German officials cast doubt Saturday on Turkey's chances of joining the European Union, amid growing tensions with Ankara over human rights and Turkey's claim that it's being treated unfairly by countries in western Europe.

In an interview published by Hamburg weekly Der Spiegel, Germany's foreign minister suggested that for now the most that Turkey can hope for is to one day achieve a "privileged partnership" with the bloc.

"Turkey is further away than ever before from EU membership," Sigmar Gabriel was quoted as saying.

Gabriel said he was always skeptical of the idea of Turkish EU membership. He told Der Spiegel that upcoming negotiations about the EU's future relationship with Britain might provide a blueprint for Turkey "in the long term."

Thomas Oppermann, the parliamentary caucus leader of Gabriel's Social Democrats, said Turkey's chances of joining the EU would be "gone for good" if the country reintroduced the death penalty, as Erdogan has suggested.

"(Erdogan's) announcement makes clear that he isn't interested in joining at all," said Oppermann. "Erdogan is clearly on the wrong path and he's harming Turkish interests."

Relations between Berlin and Ankara have soured recently over a German Parliament resolution labeling the 20th century killing of Armenians as "genocide," Turkey's crackdown on the opposition and civil society following a failed coup last summer, and appearances in Germany by Turkish officials campaigning for constitutional change in an upcoming referendum.

A German satirist's poem poking fun at Turkish President Recep Tayyip Erdogan and the arrest of a German-Turkish journalist in Istanbul have further fanned tensions between the two countries.

Erdogan's call Friday for Turks living in Europe to have at least five children, as a response to Europe's "injustices," has also angered German nationalists — who responded by renewing calls for an end to dual citizenship.

Ankara, meanwhile, has accused Germany of allowing the banned Kurdistan Workers Party, or PKK, to hold rallies in Germany. Kurds make up a sizable number of the over 3 million people of Turkish origin in Germany.

About 30,000 Kurds gathered in the central city of Frankfurt on Saturday to protest against the constitutional reforms sought by Erdogan, which would give the president greater power. Dozens of protesters unfurled banned flags of imprisoned PKK leader Abdullah Ocalan at the rally. 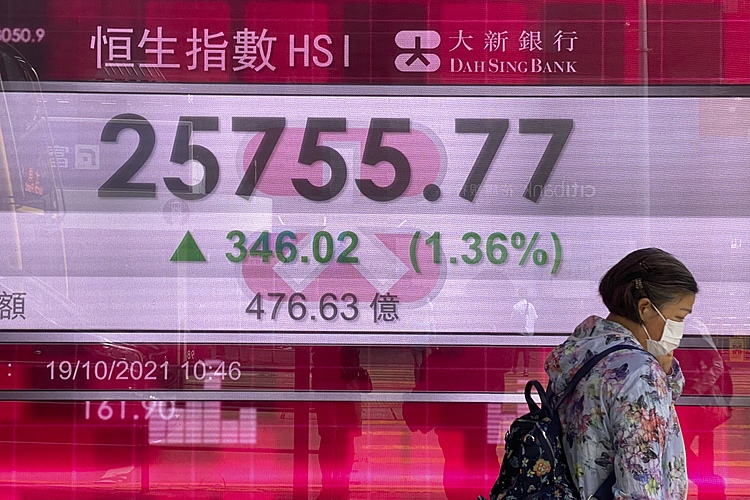 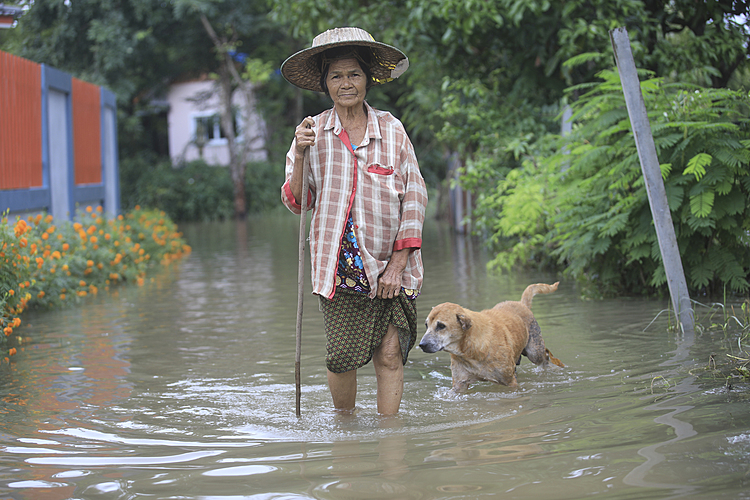