CHICAGO (AP) — The debate over whether Canadian-born Ted Cruz is eligible to be U.S. president is moving from the campaign trail to the courtroom.

Lawsuits challenging the Texas Republican's eligibility for the ballot have been filed in states including Illinois, New York and Alabama.

Fellow candidate Donald Trump also has threatened to sue over the issue.

Cruz and legal experts say he's eligible because his mother was a U.S. citizen when he was born.

The Illinois plaintiff is pharmacist and lawyer Lawrence Joyce. He says he fears if Cruz becomes the Republican nominee, Democrats will get him kicked off the ballot in some states or Cruz will be forced to drop out and Republicans will replace him with a moderate candidate.

A Cook County judge set a hearing for March 1 on a motion to dismiss the suit filed by Cruz's lawyer. By then, ballots for Illinois' March 15 primary will be printed and early voting under way.

Asked about his eligibility during a CNN town hall this week, Cruz said by law he's been a U.S. citizen since the day he was born.

The Indiana Election Commission on Friday rejected a challenge to whether Cruz may remain on the state's May 3 primary ballot. 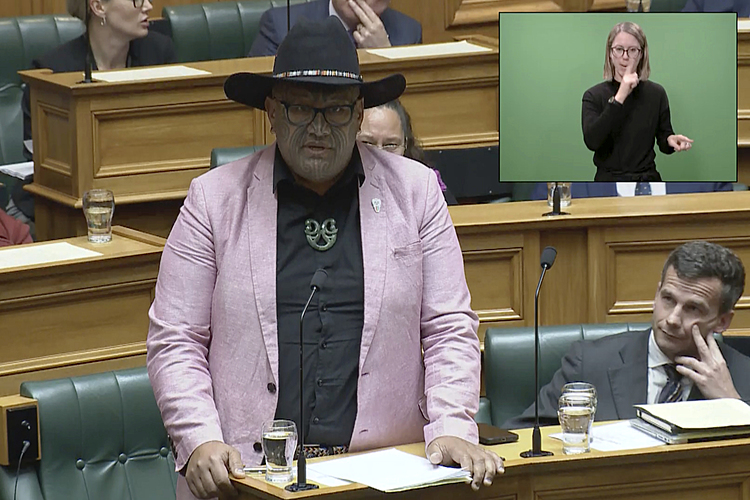 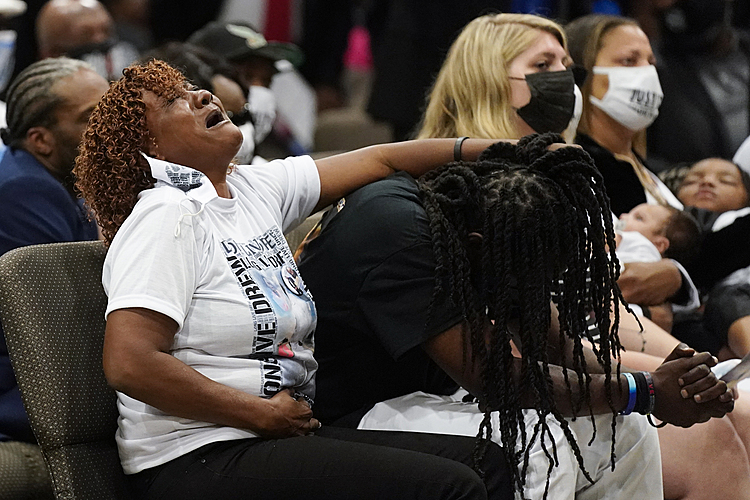