RIO DE JANEIRO (AP) — A second Kenyan track and field official was expelled from the Olympics on Thursday after pretending to be one of the team's 800-meter runners and giving a doping sample in the athlete's name, Kenya's team leader said.

John Anzrah was sent home after he was found with runner Ferguson Rotich's Olympic accreditation card, and after he had provided a urine sample for a doping test and signed forms in the name of Rotich, Kenyan team leader Stephen Arap Soi said.

Anzrah, a former sprinter and now a track coach, was reported to authorities by doping control officers after the test at the athletes village in Rio de Janeiro, Arap Soi said.

Rotich finished fourth in the 800 at the world championships in Beijing last year.

"The problem with John Anzrah is he took possession of an identity card (accreditation) of an athlete who was in the list of WADA for out of competition dope testing," Arap Soi said. "He was ... taken to the doping control station purportedly as Ferguson Rotich and subjected to produce the sample and he signed. The crime he has committed (is) against Team Kenya and that is why we are sending him back home."

International track body the IAAF will seek information on the incident from the IOC and could launch its own investigation, IAAF spokesman Yannis Nikolaou said in a statement emailed to the AP.

"We will also ask whether the matter is being investigated and on what grounds. Depending on the outcome of the investigations and any follow-up action taken by the IOC, there will be a further assessment by the IAAF," Nikolaou said.

Rotich is listed to compete in the men's 800 in Rio alongside fellow Kenyan and Olympic and world champion David Rudisha, who is the world-record holder. The men's 800 heats are on Friday.

Anzrah is a former Kenyan 200- and 400-meter runner and competed at the world championships in 1987. As the news broke, Kenyan deputy president William Ruto had just arrived in Rio to attend the Olympics. Kenya's sports minister is also in Brazil with the team.

The International Olympic Commitee said in a statement that it had set up a disciplinary commission to investigate the incident.

"We take note of the decision of the Kenyan Olympic Committee to send home its athletics coach following a violation of anti-doping rules and we thank the NOC for its swift action," the IOC said. This is the second doping scandal to rock Kenya's track team at the Olympics, and comes with Kenyan athletics in the midst of a doping crisis and under severe scrutiny in Rio.

IOC spokesman Mark Adams said this week that the Kenyan team had been heavily tested for doping in the buildup to the Olympics because of years of problems in the country, a powerhouse in distance running.

In the first doping scandal to hit the Kenyan team in Rio, track and field team manager Michael Rotich was sent home last weekend after undercover reporters alleged he sought a 10,000 pound ($13,000) bribe from them to help athletes evade doping tests back in Kenya. Michael Rotich, who is also a regional official with Kenya's athletics federation, was filmed seeking the bribes in Kenya in January and February, Britain's The Sunday Times newspaper reported.

Michael Rotich was arrested when he arrived back in Kenya, is being held in custody and is facing criminal charges. 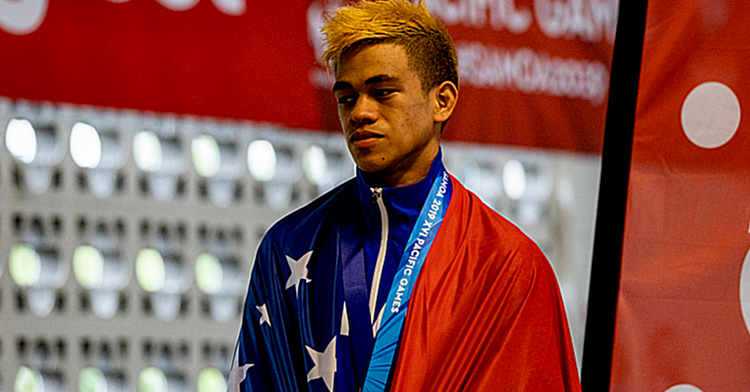 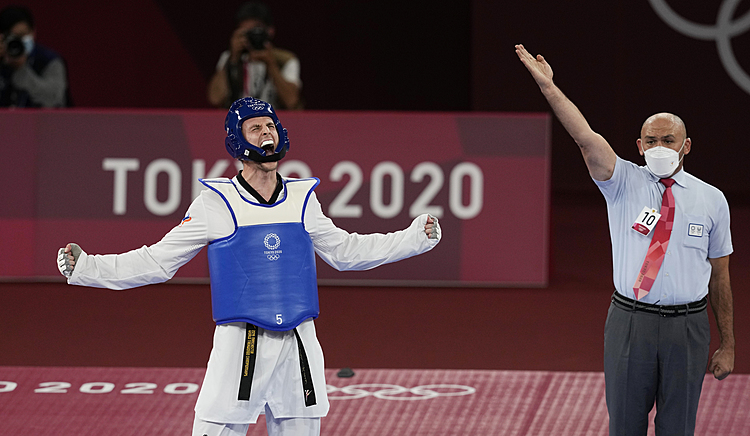