WELLINGTON, New Zealand (AP) — Tsunami warnings for several Pacific islands, including those in Hawaii, were canceled Friday after authorities determined that a powerful magnitude 7.7 earthquake that struck near the Solomon Islands did not pose a broad tsunami threat.

The Pacific Tsunami Warning Center said waves of up to 3 meters (10 feet) were still possible along the coast of the Solomon Islands and smaller tsunami waves could hit Papua New Guinea.

There were reports of some power outages in the Solomon Islands, although there were no immediate reports of widespread damage or injuries from the quake.

The U.S. Geological Survey said the quake hit about 200 kilometers (120 miles) southeast of Honiara, the capital of the Solomon Islands. The epicenter was relatively deep at 48 kilometers (30 miles) below the surface. Deeper quakes generally cause less damage on the ground.

The Solomon Islands are located in the Pacific's geologically active "Ring of Fire." 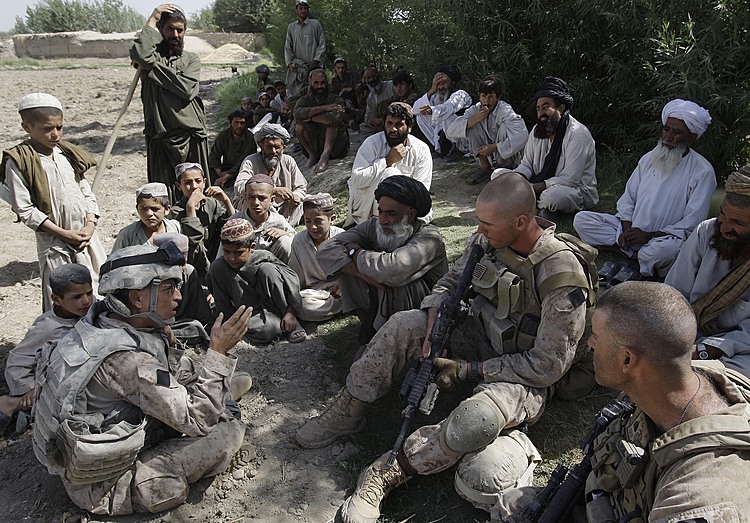 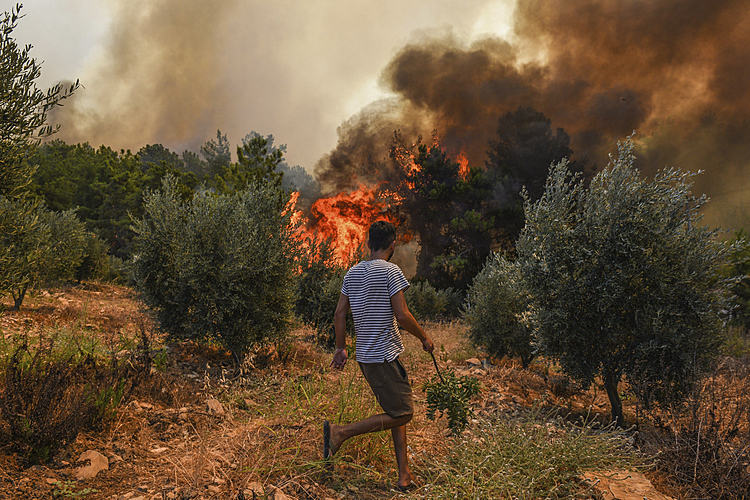 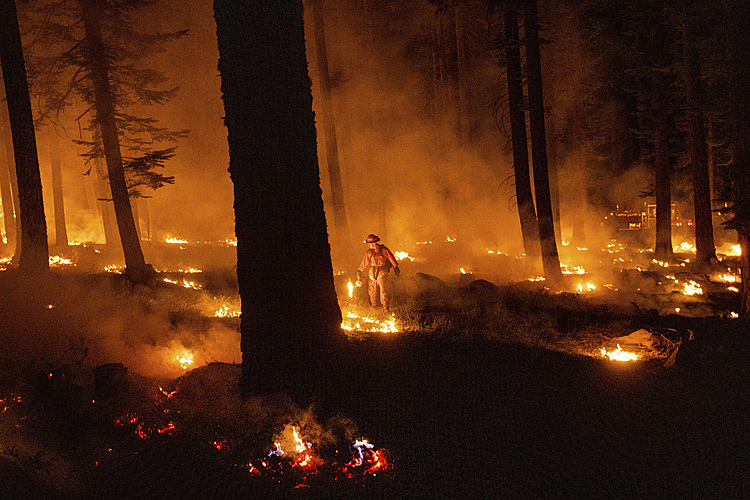