NEW YORK (AP) — A new streaming service aimed at kids will have episodes of classic cartoons like "Scooby Doo," ''The Flintstones" and "The Jetsons" as well as original series.

The Boomerang service will initially work only on Apple and Android phones and tablets and on computers. The cost is $5 a month. It'll eventually be available for TVs through streaming gadgets like Apple TV and Roku. The service launches in a few months.

The app draws from the same libraries as the Boomerang TV channel but its videos won't match the network's lineup.

The app isn't part of a cable subscription like popular TV apps such as HBO Go or WatchESPN. Instead, it's like CBS All Access, an app version of CBS, which starts at $6 a month. 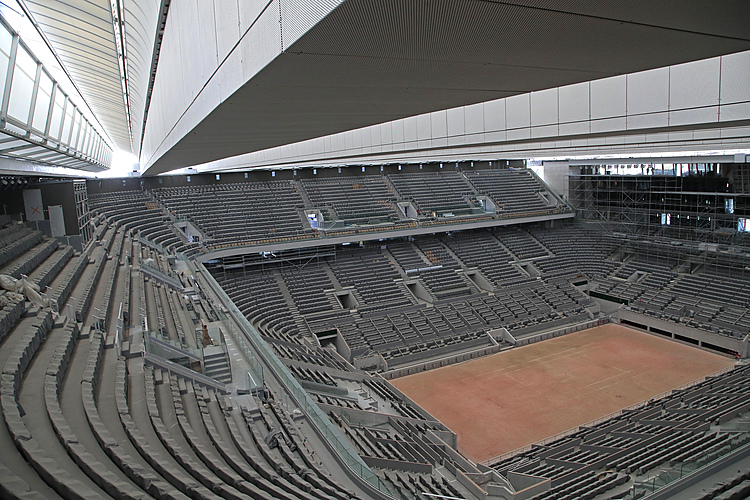 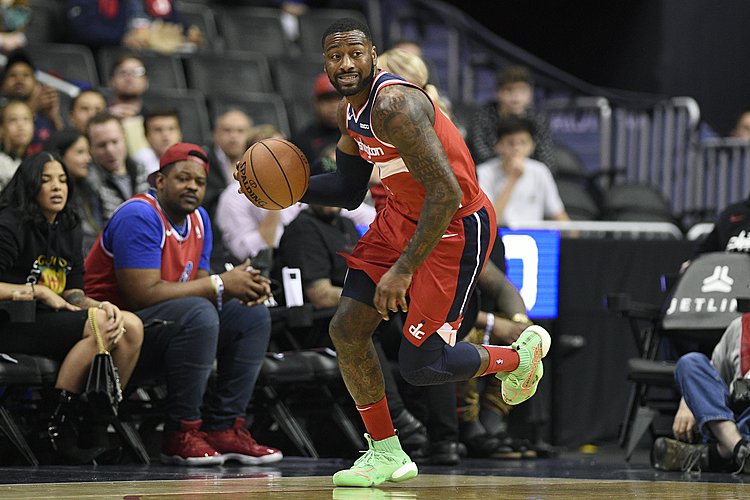 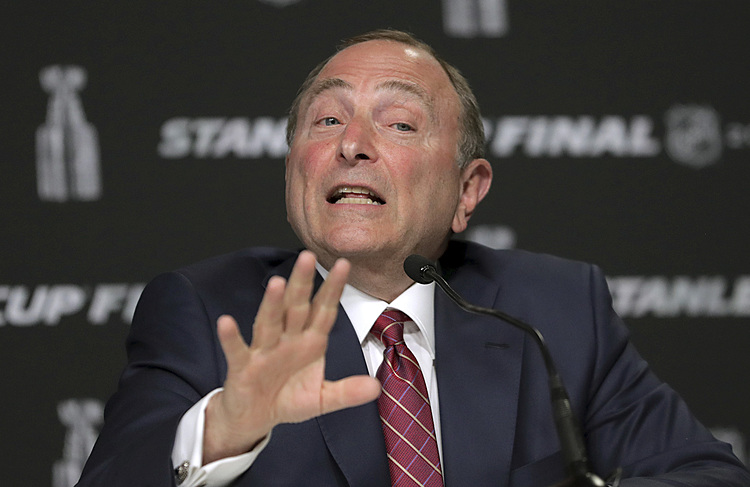 NHL moves ahead with 24-team playoff format if play resumes

NHL moves ahead with 24-team playoff format if play resumes