A group of South African religious leaders on Friday said President Jacob Zuma should quit over a scandal involving millions of dollars in state spending on his private residence.

Representatives of the National Religious Leaders Council, an umbrella group, appealed for Zuma's resignation after a meeting with leaders of the ruling African National Congress party.

The religious leaders say the president has lost the moral authority to lead the country.

The ANC says the meeting with the religious leaders was "useful" and that it looks forward to more dialogue.

The Constitutional Court had ruled that Zuma violated the constitution in the scandal over his Nkandla home. Zuma has said he would abide by a court ruling that he should pay back some funds.

On the same day religious leaders called for Zuma to resign, his son Duduzane announced he was stepping down from all executive and non-executive positions held in Oakbay Investments, a firm associated with a family with close links to his father to "preserve the jobs of Oakbay's thousands of employees and to de-politicize my participation in business."

The Gupta family, which owns the firm, simultaneously announced its family members were also exiting their executive and non-executive positions from the firm citing "a period of sustained political attack on our family and our businesses."

The Gupta family has been in the spotlight for years because of its closeness to Zuma amid accusations it received preferential treatment from the president. More recently, the family faced accusations that they were influencing government appointments.

On its website, the firm says it is involved in mining, ICT, engineering and media. 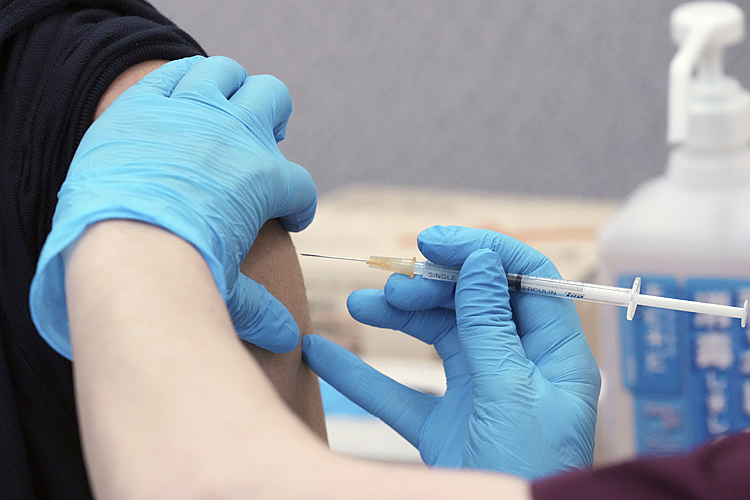