The University of the South Pacific (U.S.P.) has issued a warning to their students, especially females, to be alert.

The University has also lodged a formal complaint with the Ministry of Police.

It’s alleged that an Indian man approached two female students at the University and offered them $400, phones and job opportunities for an hour in a hotel room.

“The Indian man wears glasses and is believed to be above the age of 30, driving a metallic silver/grey sports car,” Ms. Lee said.

Ms. Lee told the Samoa Observer yesterday the matter had since been reported to the Police and they were now “hunting down this man”.

She said it was fortunate that one of the girls reported this immediately and the University faculty and staff members addressed the matter immediately.

“This predator left before we were able to I.D. his car, but we have reported it to the police and will issue a warning to all students to stay alert and be cautious."

One of the female students pointed out on social media that she saw this person on school campus.

“He drove in front of the bookshop."

She said the students were urged to file a formal report with the security.

Ms. Lee has issued warning and also urging the public to report him if they see someone matching the description.

Efforts to get comments from the Ministry of Police have been unsuccessful as of press time yesterday.

A family of ten living on the east coast of Upolu Island are worried at the current state of their home and its vulnerability during bad weather. 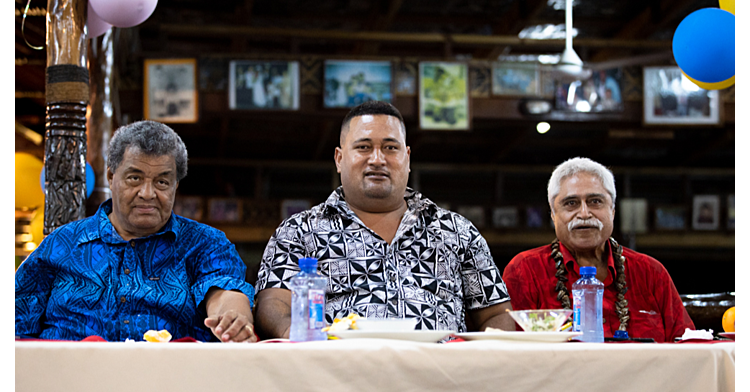