Standard of education in the village is similar to Apia

Fa’atali Ma’ave’ave, a 35-year-old mother of ten from the village of Falevao told the Village Voice that she is happy with the development of education in the rural areas.  She says, “I believe that the standard of education here (in the village) is the same as Apia.  “I know this because I go to school every day to drop off my children and go to the afternoon to drop off their lunches.

“I have a daughter who will be going to college next year. This is her final year in Primary then she will go to our district college at Saoluafata, which is Anoama’a College.

“To me, the standard of education is the same in Apia and the villages. The student will only fail if they don’t listen and work hard and also if parents fail to do their job in supporting their children.”

She is also grateful to the initiative by the government to have district colleges for the children in the villages.

“It’s good that we have district colleges now to avoid our children from moving to Apia after Primary school.

“And I love this idea, because it’s better to stay with them here and get to see them all the time and look after them, rather than sending them to go to school in Apia and then up being influenced by others.

“Because we’ve seen all these problems with students causing trouble in public places on the TV and hear about it on the radio.”

“We didn’t have school fights back in the days. There were no problems like these back then.

Nonetheless, she thinks that living in the village is great.

“Samoa is the best compare to other countries in the world,” she says.

“It’s true that overseas countries have a lot of money, but here in Samoa, we have lands that we can depend on to help develop our families. We also have a lot of lands we can work on for a better future for our families. I don’t know if the people living in Apia do the same chores as we do back here in the village.

“Life in the village is the best.” 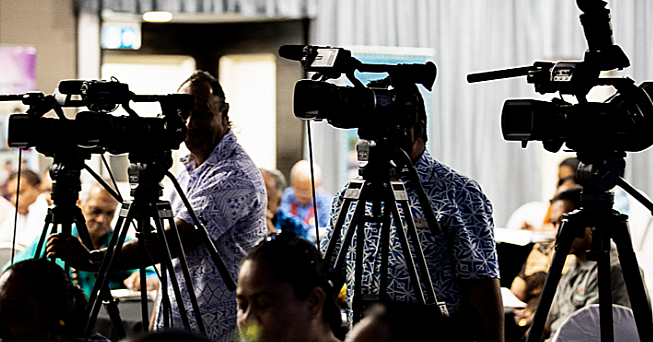 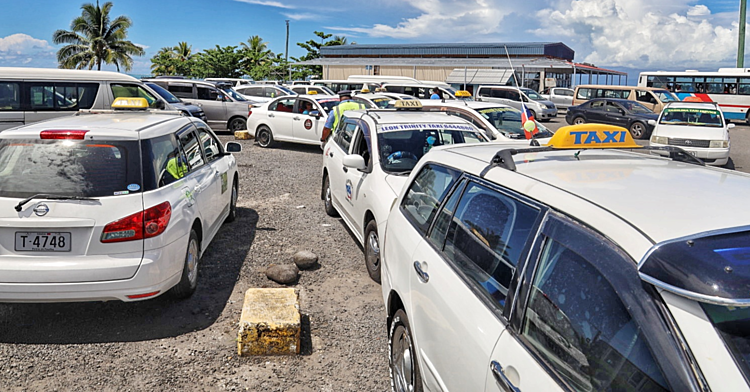